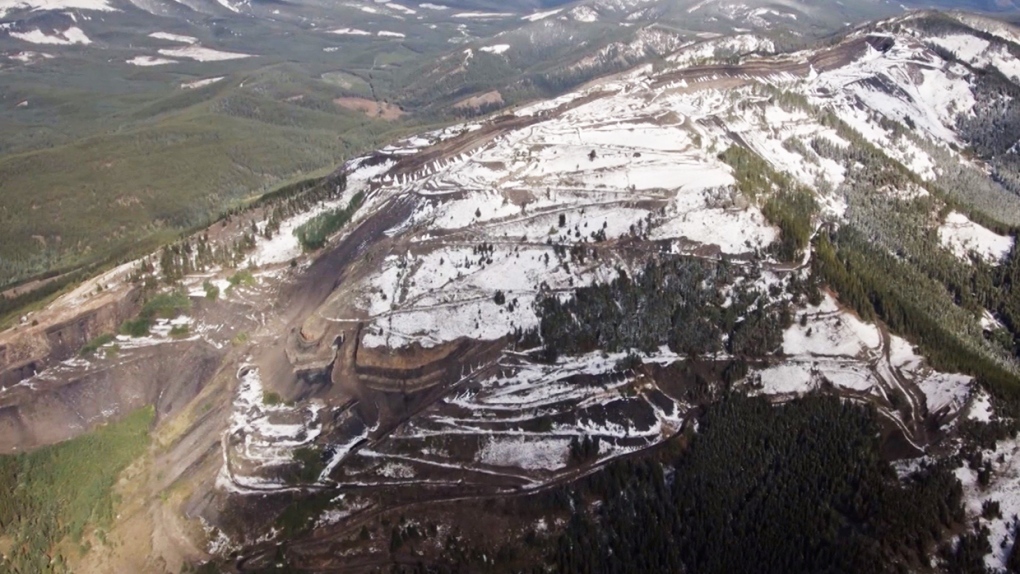 The study, conducted by scientists and ecologists with the Alces Group, an environmental consulting company, concluded new coal mines on the Eastern Slopes would have a significant and irreversible impact on the Oldman River watershed.
LETHBRIDGE, Alta. -

The Livingstone Landowners Group says it hopes the Alberta government and province's coal consultation committee will heed the findings of a new report that recommends coal mining in the headwaters of the Oldman River not proceed.

“What this is demonstrating is one coal mine is a problem. Two coal mines are a bigger problem,” said LLG Secretary Bobbi Lambright.

“And if we got more coal mines, then you’ve got a huge problem,”

It determined the mines would create environmental liabilities that exceed their economic benefits.

Lambright said the research confirms the concerns already raised by ranchers and other landowners in southwestern Alberta.

“We really feel strongly that this kind of an analysis should have been done before the government even considered changing anything to do with coal,” added Lambright.

“The fact that it wasn’t done meant there has been a lot of conflicting discussion about the consequence of mining.” 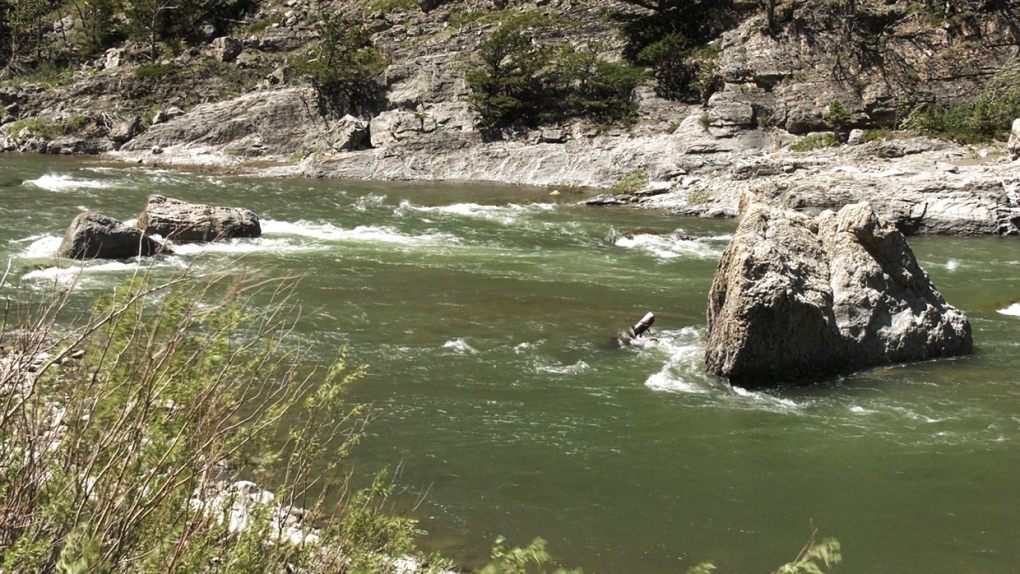 Eastern slopes of the Rockies

“Once it’s in its going to be very difficult to get it out,” said Brad Stelfox, lead author of the report.

He said there’s one opportunity for the province to have a full and important conversation about coal mining before the approvals are given.

“And I don’t think the magnitude, the comprehensiveness of this work has yet happened.”

The report included a number of key findings re-enforcing concerns over the impact on the quality and quantity of water in the region.

Based on current coal mining experiences and modeling into the future, the report found no evidence industry could capture enough selenium to meet water quality standards for protection of aquatic life.

According to the report, when fully developed the mines would be using a significant volume of water; equal to about 27 per cent of the water currently being used to raise the 1.1 million cattle in the watershed.

The study concluded that during drought years some junior water rights holders may not receive their full allocation.

According to the report any further consumption by mining will exacerbate water conflicts and may result in additional water shortages.

“They’ve raised some valid concerns about water use and water quality that can’t be ignored,” said retired Fish and Wildlife Biologist Lorne Fitch, who is on the LLG advisory committee.

“These are the sort of questions that the government of Alberta should have answered before leaping into coal development."

The study also described mine reclamation as “an uncertain business” and pointed out that as Alberta’s Auditor General has noted, the provincial government does not have a credible mine security bond program.

According to the report, “Our simulation estimates suggest that only 25 per cent of the disturbed mine area in the Oldman River Watershed will be reclaimed by the end of the 50 year study period, leaving a substantial reclamation bill for the future.”

In addition to recommending coal mining not proceed, the report also recommends the provincial and federal governments provide the following information to Albertans who depend on the watersheds for their drinking water.

· A cost benefit analysis of coking coal mines and their impacts on existing economies;

· A full study involving all land uses and natural disturbances in the Oldman River Watershed;

· A careful examination of water supply and demand dynamics through the lens of climate change;

· Quantification of background selenium levels in water and food chains of wildlife and livestock species;

· Improved physiological understanding of how selenium and other elements affect invertebrate, vertebrate, and human health.

The Livingstone Landowners Group said it plans to present the findings to the province's coal consultation committee in July.