'The thrill of the spiral': Concussions and concerns about football's future 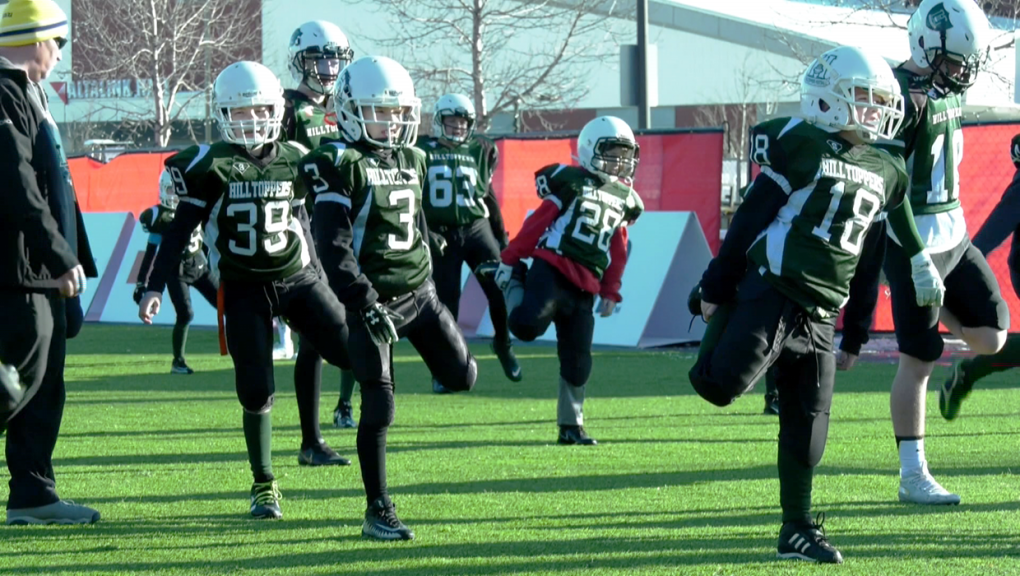 The memories aren’t all pleasant.

"Football can be rough at any position,” he says. "You can remember some of the contact in games back then, that bright flash of light in your head when you get hit."

Szutiak still loves the game and brought his family to Calgary to watch their hometown Blue Bombers fight for the Grey Cup Sunday at McMahon Stadium.

However, as much as his kids love watching the sport, they don’t want to play.

“I don’t want to get hurt,” says his son Jordan, an elementary school student. “But I fractured my wrist playing soccer anyway.”

The commissioner of the Canadian Football League, Randy Ambrosie, says that is something people tend to forget -- there are risks in any sport, not just football.

“We have a bit of perception problem,” he says. “The issue of concussion has been portrayed as a football issue. It’s not.” 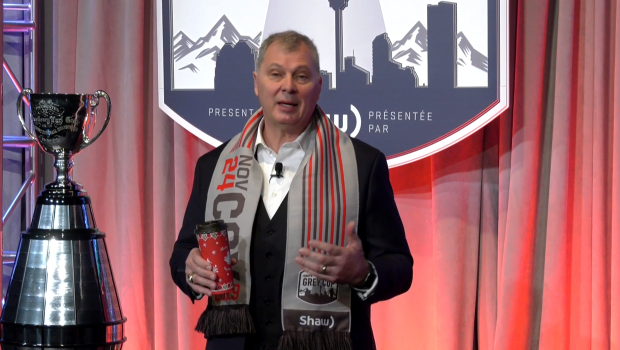 Ambrosie says football is safer now than it ever has been, pointing out that tackling techniques have changed, as have the number of non-contact practices.

He’s worried kids and their parents will be scared off by the game, before they’ve even tried it.

“We need to get kids to play in whatever way their parents are comfortable,” he says, “That might be flag football and I’m okay with that. If you get a bunch of kids enjoying flag football and throwing the ball around, that will be their stepping stone and maybe they move to contact football later in life.

"The kids need to throw the football," he added. "They need to experience the thrill of the spiral."

She says both have already received concussions, but neither was football-related.

“Roughhousing, playing around the house, skateboarding,” she says, listing how her boys have been hurt.

Marietta says her boys describe their football teams as “a kind of family," which makes the sport, and the risks that come with it, worth it.

Ambrosie agrees, saying football provides camaraderie and competition, with or without full contact

“It doesn’t matter to us how kids are playing our great game just as long as they’re playing.”