There has been mixed reaction following the Calgary Police Commission’s order for on-duty police officers to stop wearing the 'thin blue line' patches.

"My initial reaction when I heard the patch was no longer going to be worn by CPS officers is it took a while, but I'm glad that it's happening," said Adam Massiah, with the United Black People's Allyship. "My second reaction was a little bit of disappointment when I found out that direction had to come down from the (Commission), and wasn't at the goodwill of the (Calgary Police Service) and the executive leadership there by themselves, considering their commitment to becoming an anti-racist organization."

The Commission stated that the decision to prohibit the symbol was made for several reasons, including its contentious history in ‘division, colonialism and racism’, and are acknowledging that some wear the patch to ‘honour the fallen’.

"What we are asking here is that our police service not wear a known hate symbol whose origins are buried in hateful thoughts and hateful deeds, when they serve the public," said Coun. Gian-Carlo Carra, who is on the Commission. "If we have members of the service who think that whatever sense of entitlement they have trumps that, there will be a reckoning."

Calgary Police Association president John Orr said a "substantial" number of officers currently wear one, and it’s unclear what the repercussions will be if they continue to do so past Friday.

"The (CPA) will encourage our members to continue to wear the patch," Orr said.

According to Carra, any disciplinary decisions will come down to Calgary Police Chief Mark Neufeld.

"Citizens oversee the Calgary Police Service and that citizen oversight has made a determination and we will we will get to compliance one way or another." 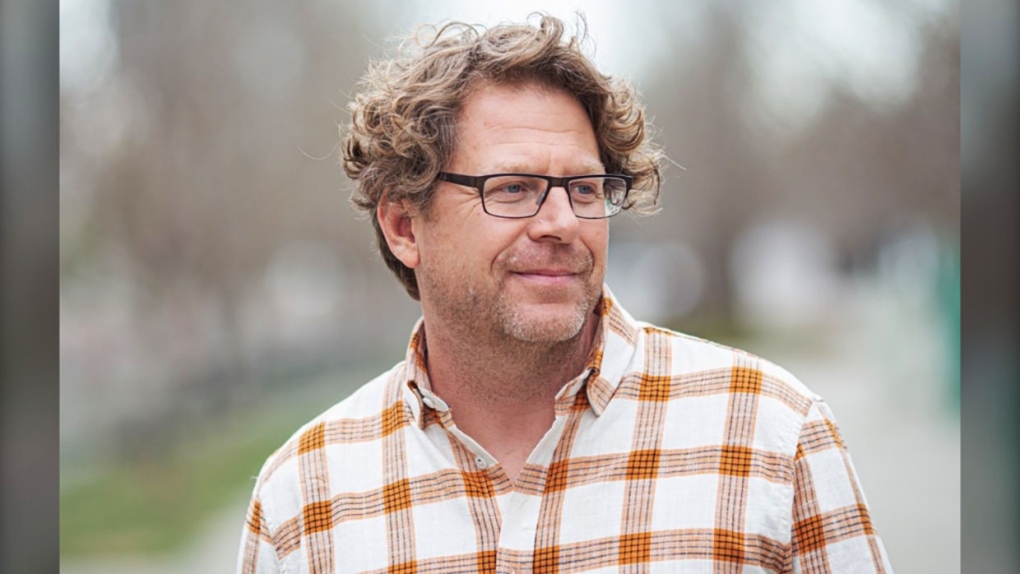 "If I saw an officer with that badge on, the thin blue line, I would automatically assume that this person has ill intentions when interacting with me," said Massiah. "That’s not the way that it's supposed to be from a standpoint of a public servant who's there to serve and protect."

Some experts say the disagreement between these two organizations speaks to a larger disconnect.

"There’s lots of ramifications with respect to this," said Kelly Sundberg, a criminologist and professor at Mount Royal University. "Aside from labour issues, (there’s) a challenge with regards to tension between the membership, and their leadership, with the police leadership."

"The Calgary Police Service Leadership team are currently assessing all options in relation to gaining voluntary compliance with the order from the Calgary Police Commission not to wear the thin blue line patch. We will be taking a measured and balanced approach to this and will continually reassess as we navigate this deeply personal issue for our members."