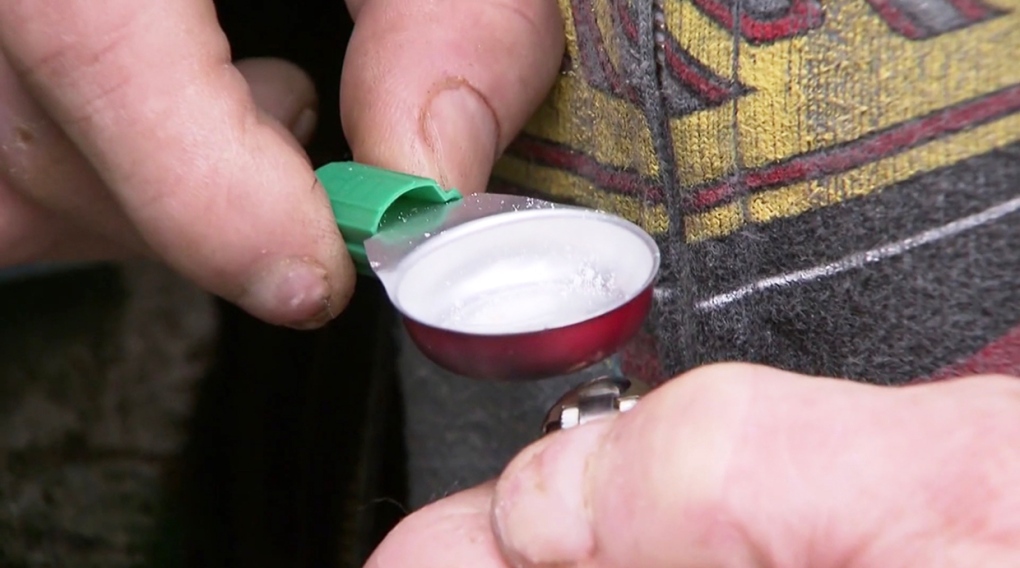 This September marks the second annual 'Recovery Month' in the province, as officials and advocates try to reduce the stigma surrounding those battling addiction.
CALGARY -

According to the most recent report from the provincial government, overdose deaths are on the rise in Alberta with Lethbridge reporting the most fatalities per-capita out of the seven cities listed.

"The people that come in, these people are good people. I mean, we've had lawyers and elementary school principals, and we have nurses and all kinds of people who are very accomplished, but they have problems," said Ron Fromm, the executive director of the Southern Alcare Manor.

Located in downtown Lethbridge, the Southern Alcare Manor has operated as a rehabilitation centre for more than 45 years.

However, this past year has shined a light on just how toxic and deadly street drugs have become with more potent strains and mixes flooding the streets.

"We've had opportunities to save literally six lives since February of people who have been on the street and have overdosed," said Fromm. 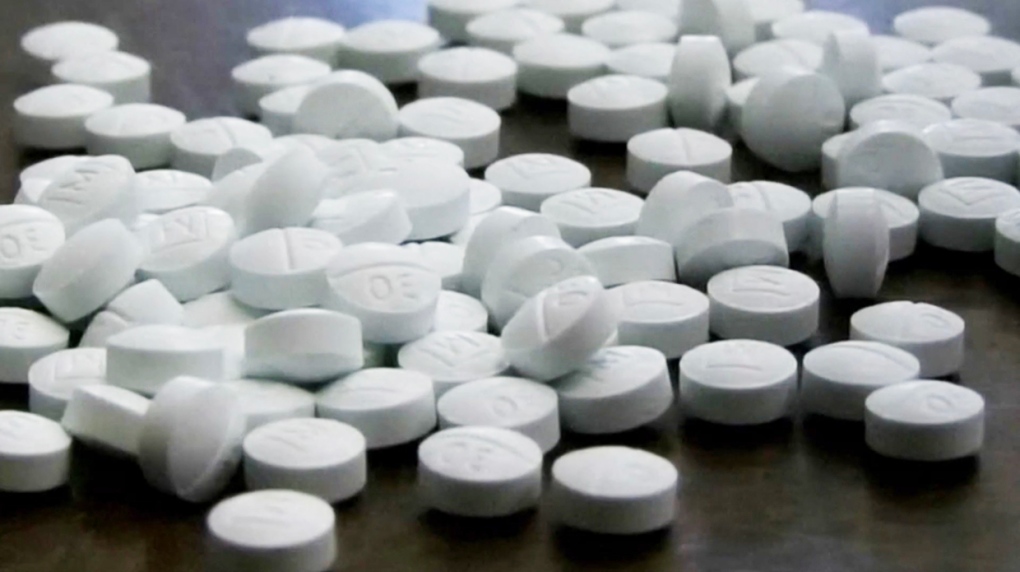 "I have staff members who have run out with a naloxone kit and literally saved lives."

Despite the rise in overdose deaths, there are still success stories that regularly come from the centre, which in turn keep staff moving forward knowing their work and support is helping to get someone back on track.

"Seeing these people get their lives back, getting their children back in their lives, their families, it's a blessing to work here," said recovery coach Chris Dupuis.

Dupuis knows first-hand how tightly addictions can wrap around a person's every thought.

He was a resident at the centre back in 2008 before getting sober and eventually coming on board as an employee who now helps others get clean.

It's those kinds of success stories that advocates and experts hope to highlight over the course of 'Recovery Month'.

"Everybody needs to realize that these are people. These are not just edgy criminals or people who are not good enough to deserve attention," said Fromm.

"Some people may even think that they don't deserve help, but they're quite wrong. They're people with personalities and families and if we can help them, it makes a huge difference in the world. Not just their lives."

Staying clean isn't an easy task for someone who has struggled with addiction and some concerns have been raised surrounding a lack of transitional housing beds available in the city.

Even after going through treatment, many people revert back to problematic behaviour if they aren't given a proper opportunity to stay sober.

"Keeping people that are clean and sober in areas where there's active addiction and housing issues is just putting them right back into the fire," said Southern Alcare Manor program manager Holly Lemieux.

"We ask them to trust us and to trust the process and for them to go full circle, that's just not fair."

The province recently announced new funding to address the issue by building a new, 50-bed recovery community just east of the city.

There was also $300,000 in funding given to the Southern Alcare Manor to cover the cost of 11 beds, which is a huge win for a facility that relies heavily on donations and fundraisers.

Both announcements have been welcomed with open arms as a clever investment by many in the recovery industry, including Tony Kokol, operations manager at the Fresh Start Recovery Centre.

"There is a line of thinking that's called social return on investment and what that individual costs us when he's out using and it's up touching $100,000," he said.

"When the individuals out there and the burden they have on the hospitals and the police force and jails, on soup kitchens, they can cost society quite a bit. If you get that individual into treatment, more importantly, that's 50 families that can reunite and heal."