The search continues to identify the bodies of children found buried near the former Dunbow Industrial School, south of Calgary, which operated from 1884 until 1922. To date, 34 children have been named, but dozens of other bodies are still missing. 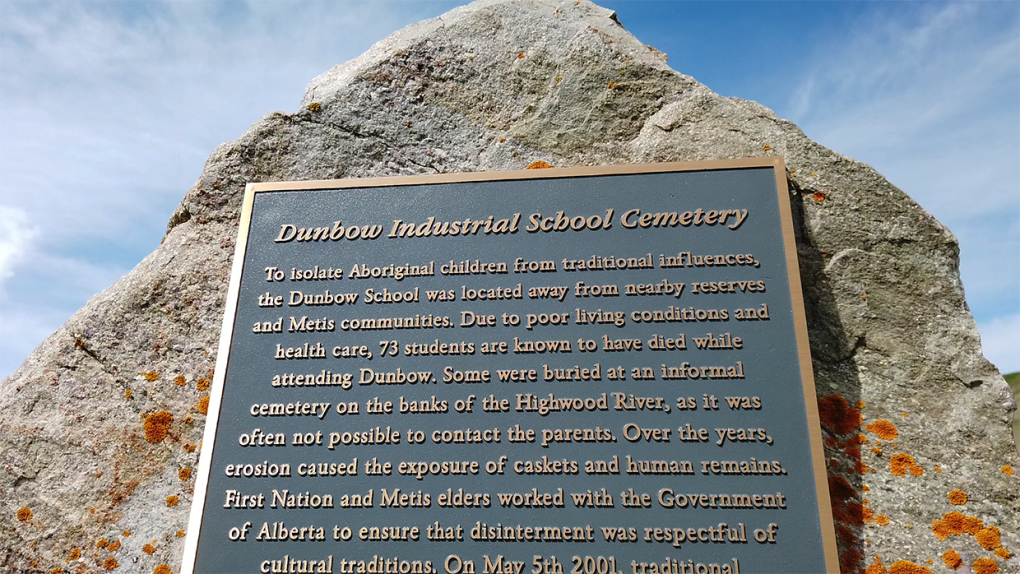 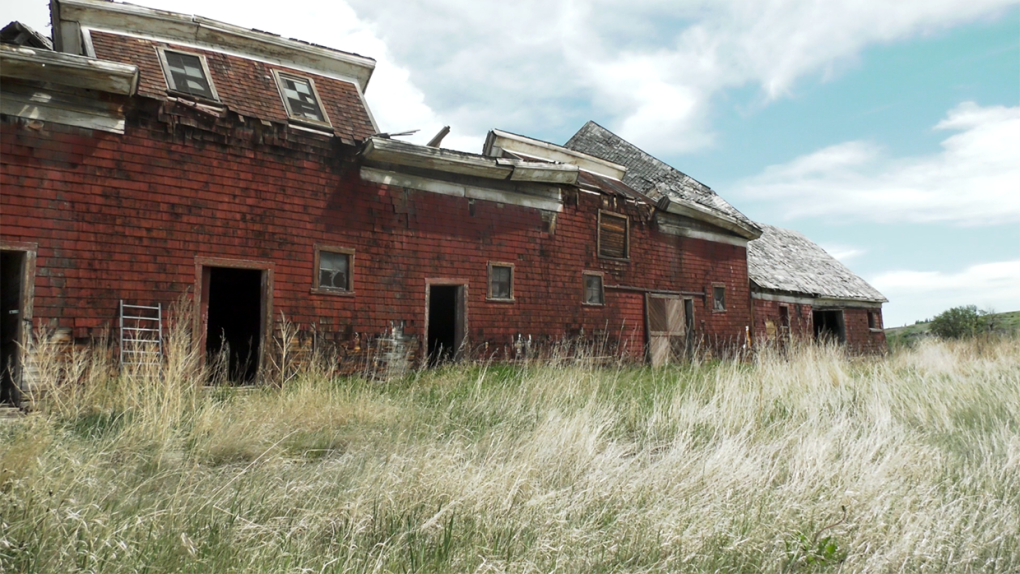 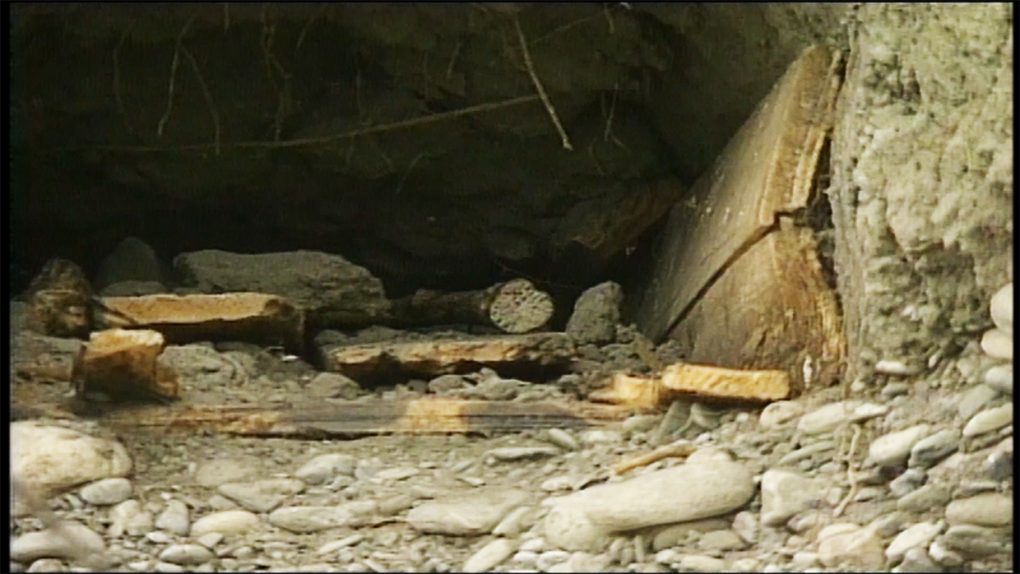 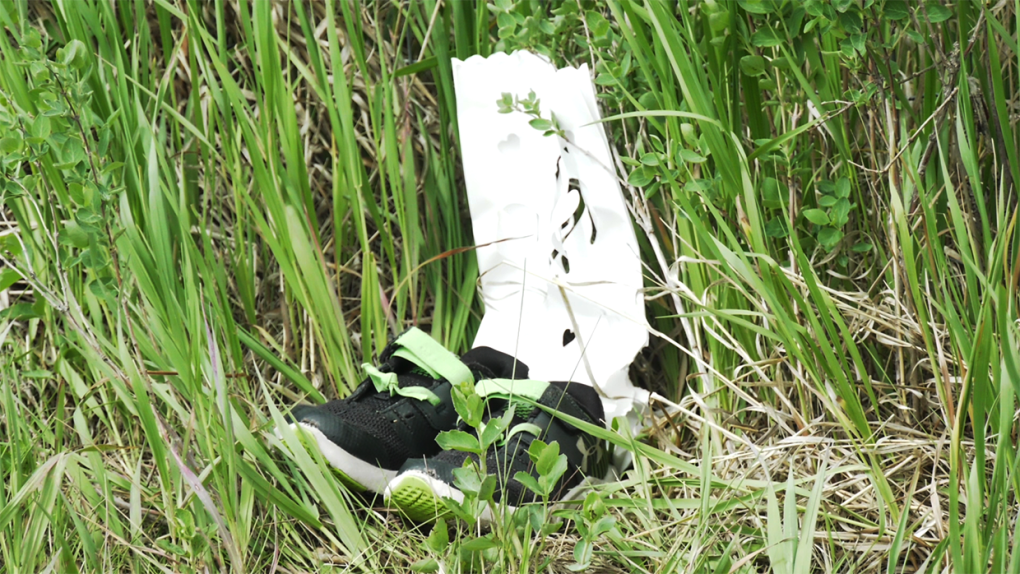 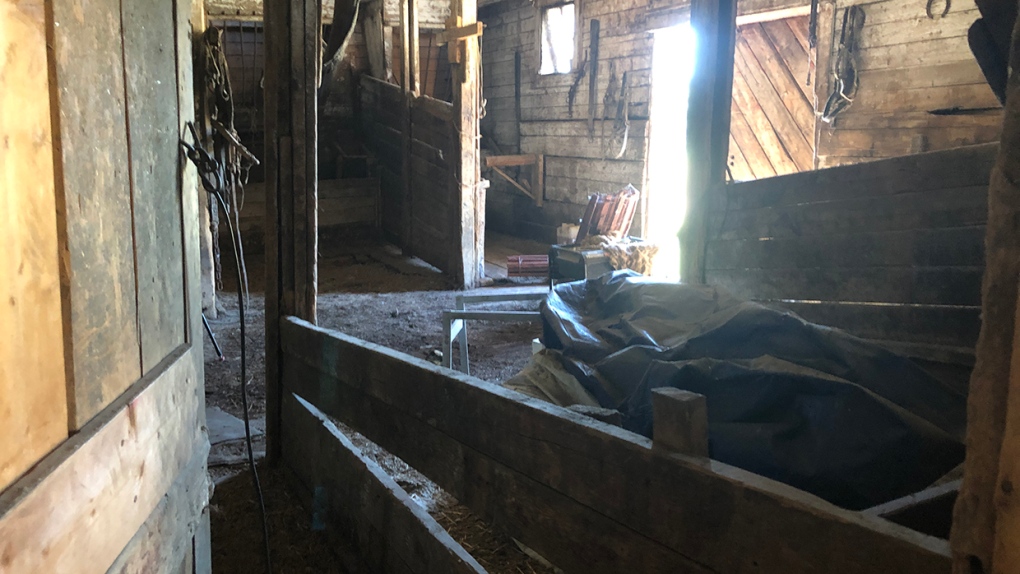 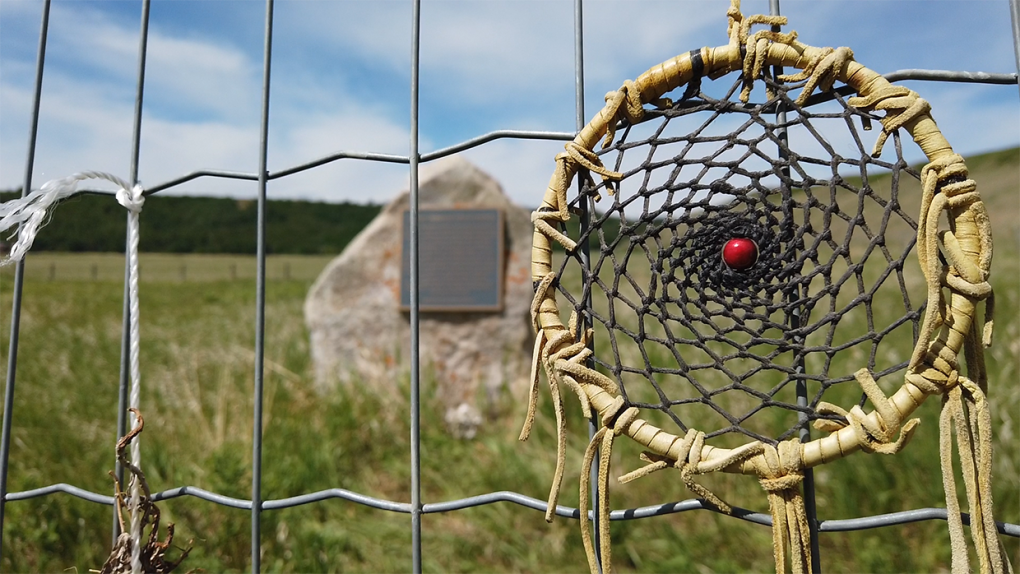 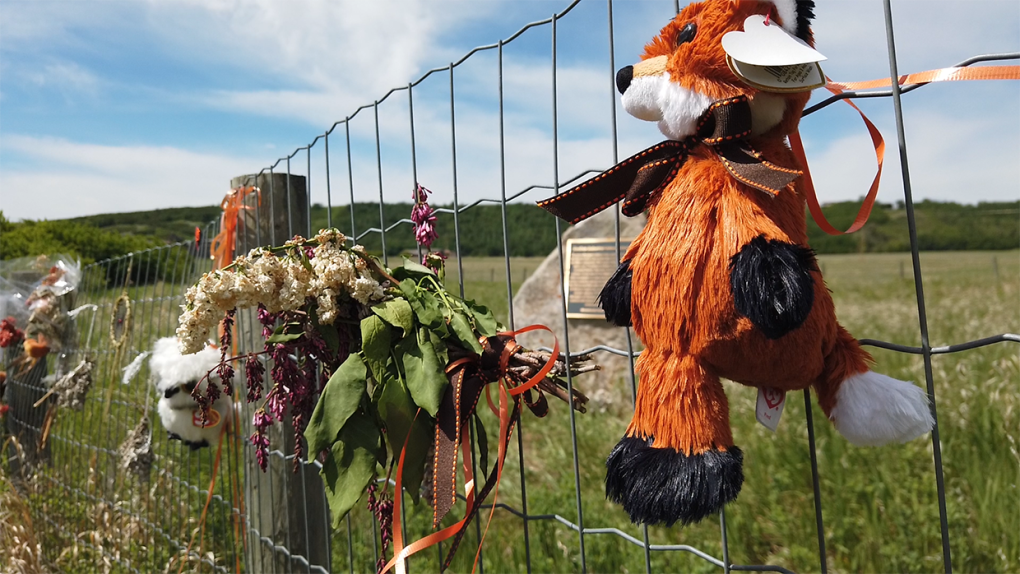