Thieves drive through window of Lethbridge pub and steal ATM

LETHBRIDGE -- Lethbridge police are investigating after someone drove through the front entrance of Honkers Pub around 6 a.m. Sunday.

For owner Vicky Vanden Hoek, seeing the damage to her business was devastating.

"When I came in and saw the broken window, I thought I'm done," she said. "I can't do this anymore."

Vanden Hoek and pub manager Chelsea Meyering were among the first on scene after the robbery early Sunday morning.

"Heartbreaking and frustrating," said Meyering, describing her emotions upon discovering the damage. "You're angry. You feel violated. This isn't just our workplace for us, this is our home."

Vanden Hoek called police, and investigators determined that a small truck was driven through the front window of the pub.

Two people in the truck stole an ATM inside and then drove away. 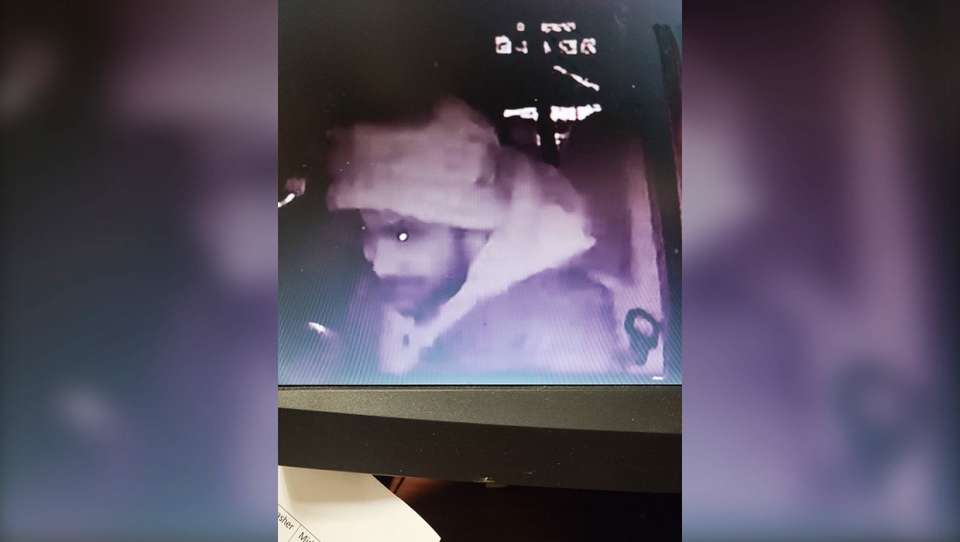 Pub staff said it's already been a diffcult year for the business. They survived the first COVID-19 lockdown, but were forced to cancel 19 small events when the most recent restrictions were announced.

Vanden Hoek said it feels like being kicked while they're already down, but they're determined to keep going. The pub plans to reopen Tuesday morning.

"It has never been about me," Vanden Hoek said. "There's no 'i' in team and I have a great team. They need this place to be open."

The pub has already received support from the community. A GofundMe page has exceeded its $10K goal within 24 hours of being launched.

"The support has been overwhelming," said Vanden Hoek. "We didn't want a GoFundMe page. I'm a giver, not a taker. We're going to get over this hurdle."

Meyering said it's emotional to see the support. "It's overwhelming. Words can't even say how thankful we are."