Thieves make off with cars after stealing keys from High River, Alta. dealership 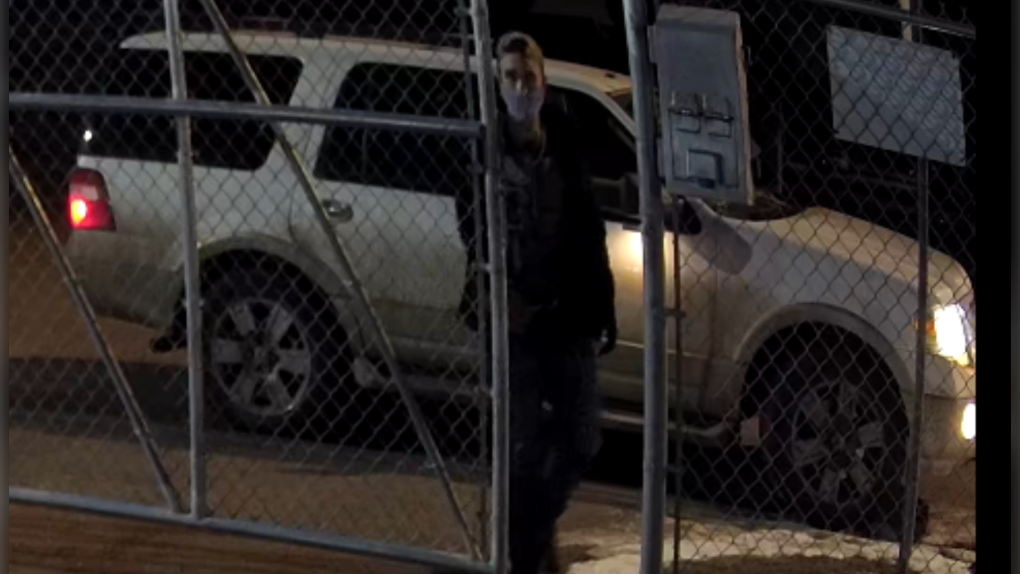 CALGARY -- High River RCMP are attempting to identify three people in connection with the recent theft of two cars from a local dealership.

According to police, the trio gained access to the key lock box at the dealership on the evening of Nov. 20 and made off with two white 2018 Toyota Camrys.

Surveillance cameras captured images of the suspects and it's believed they arrived at the dealership in a white Ford Expedition.

RCMP have released a photo of one of the suspects.

Anyone who recognizes the man in the photo or has information regarding the vehicle theft is asked to contact the High River RCMP detachment at 403-652-2357 or anonymous tips may be submitted to Crime Stoppers.