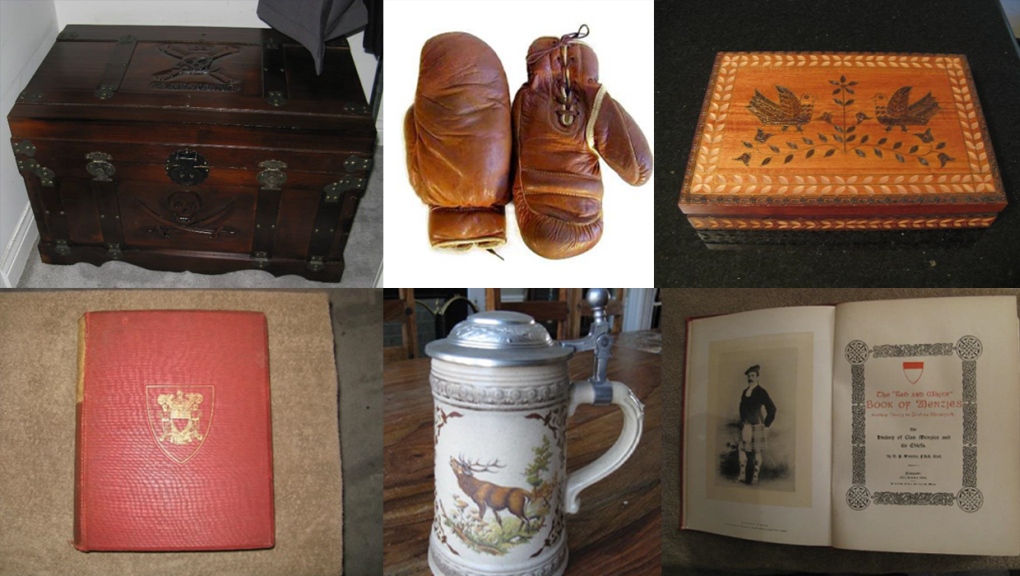 The Calgary Police Service is asking for help from the public as they attempt to locate approximately $20,000 worth of antique items and those responsible for the heist.

According to police, someone broke into a moving company’s storage facility in the 300 block of 28th Street Northeast on the evening of Saturday, March 30. The thief or thieves swiped nearly $20,000 of property belonging to a family who were preparing to move out of Alberta.

Descriptions of the suspect or suspects have not been released and police have not indicated whether their attempts to secure surveillance video from the area were successful.

The stolen items include: