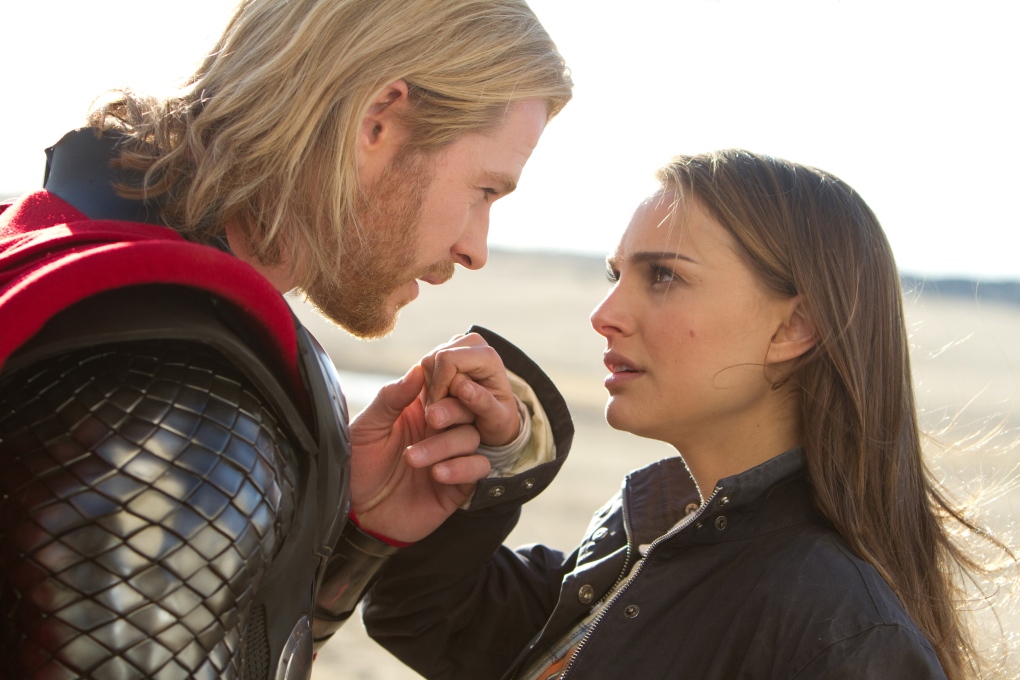 It may just be a carefully constructed counterfeit, but Twitter started a rumour Monday that Thor lives in Calgary.

Or someone pretending to be Thor, the Marvel superhero, whose photograph was featured on an Alberta driver's license that someone used to apply for a job with an online weed dispensary recently.

The license, which looked pretty legit, was tweeted out by @sloane (sipihkopiyesis), a Canadian editor at @funnyordie in Los Angeles.

Apart from expiring in 2017, it looked like the real deal, even if there is no such street as Big Hammer Lane.

Even if the camera adds a dozen pounds, that doesn't quite add up to a Chris Hemsworth, who played the superhero in the first three films.

However, according to reports, there will be a new Thor or maybe at additional Thor, in the upcoming Thor: Love and Thunder. That will be Natalie Portman, playing Jane Foster, who is forced to take on the big man's powers and wield his hammer when Thor loses his powers.

my sister works for an online weed dispensary and I’m losing my mind rn pic.twitter.com/9TQhIPO16Q