Albertans have been spoiled with a lot of sightings of the Northern Lights recently but not everyone believes you should actually look at the Aurora Borealis.

Simply put, the recent increase in those magical night skies in the prairies comes down to the sun’s cycle and longer nights.

“We’re starting to see the sun pick up in its 11 year cycle and in its activity and we’re seeing an uptick in sun spot numbers. Associated with sun spots are these solar flare events,” explains Roland Dechesne with Royal Astronomical Society of Canada.

There are scientific explanations but there are also cultural ones. Many Indigenous peoples have a special relationship with the Northern Lights.

“Those are our ancestors in the sky and what that means literally and figuratively is we’re not alone on this planet,” she says. “The stories I was told were those Northern Lights represent this timeless energy, timeless energy period of when our ancestors lived on this land.” 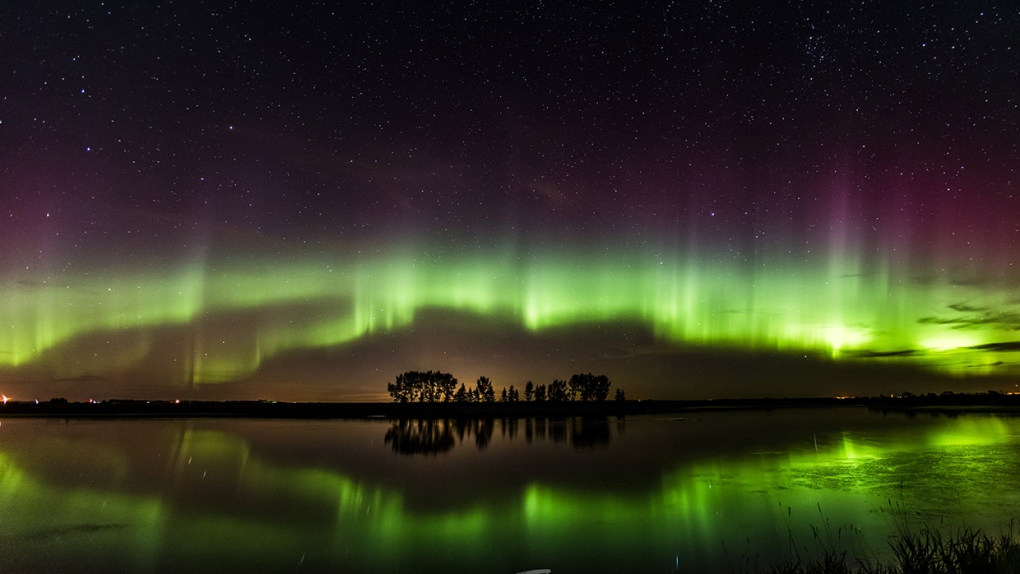 BigEagle-Kequahtooway says she remembers an experience when she was younger driving with a group of friends when they spotted the Northern Lights.

“As young people you want to challenge the teaching of 'don’t whistle' or 'don’t be loud or boisterous' or 'don’t be looking at the Northern Lights' because those are our ancestors and if you do they might come down because you’re calling them,” she says. “I remember this one drive between where I’m from and this city...we seen the Northern Lights and we were challenging this teaching and suddenly it seemed like the Northern Lights surrounded us and we became quiet, because were weren’t sure to why it seemed they were closer than they should have been.”

She says she’s heard different stories from different cultures but all have the same theme.

“The overall teaching is just a respect for Mother Nature and the respect for the natural laws of this earth,” she says.

She says while many don’t agree with taking images of the Northern Lights she believes culture has to evolve.

"To me it comes down to if you do take photos of Northern Lights and you have reverence and respect and also know the meaning, then for me I think you can take photos."

Chris Ratzlaff is behind the Alberta Aurora Chasers and has been hunting down the Northern Lights for more than a decade.

“When you’re looking up at the sky and it’s dancing and shimmering and moving all over the place, every time it’s magical. Every time you’re just like, ‘holy cow!’”

He has been thrilled with the recent increase in light shows and says it’s hard to know exactly when they’ll make an appearance and that’s something the Facebook group tries to flag and educate people about. 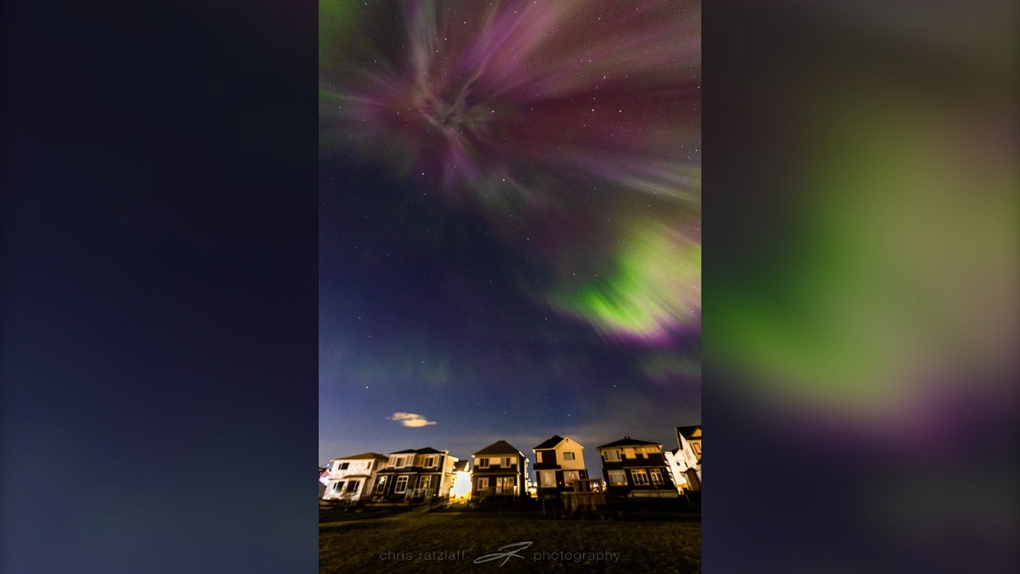 “Not only is it about catching the aurora and knowing when to be out and see it which means going out in the middle of the night and staying out to three or four a.m. sometimes,” he says. “There is also the community we’re involved with. The community has exploded in the last year we’ve almost tripled in size to close to 150,000 members.”

Ratzlaff finds the Indigenous lens on the Northern Lights fascinating and says it makes him appreciate the spectacular sights even more.

“It really brings out the sense how cultural and how much apart of our identity aurora can be.”