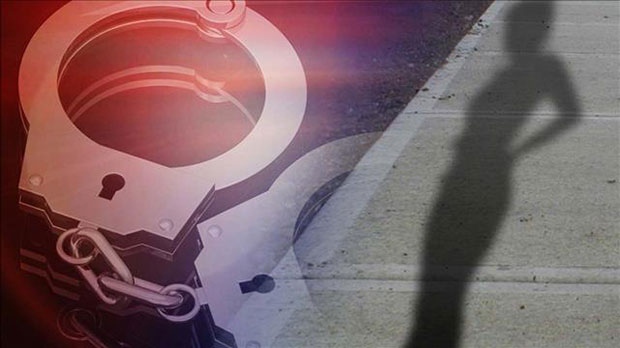 Calgary police say they have charged three dozen people in connection with prostitution in the city, with operations targeting problem communities as well as online hubs.

In March and June of this year, police conducted two operations that targeted sex trafficking in the City of Calgary.

The first operation, conducted between March 24 and March 27 in the Beltline and Forest Lawn, resulted in the arrest of 32 people who were all charged with obtaining sexual services for consideration.

The second sting, taking place between June 22 and June 25, specifically targeted offenders who were attempting to purchase sexual services from minors online.

The following four men were arrested and charged as a result of the June operation:

All four have been charged with one count of obtaining or communicating in any place for the purposes of attaining sexual services from a minor.