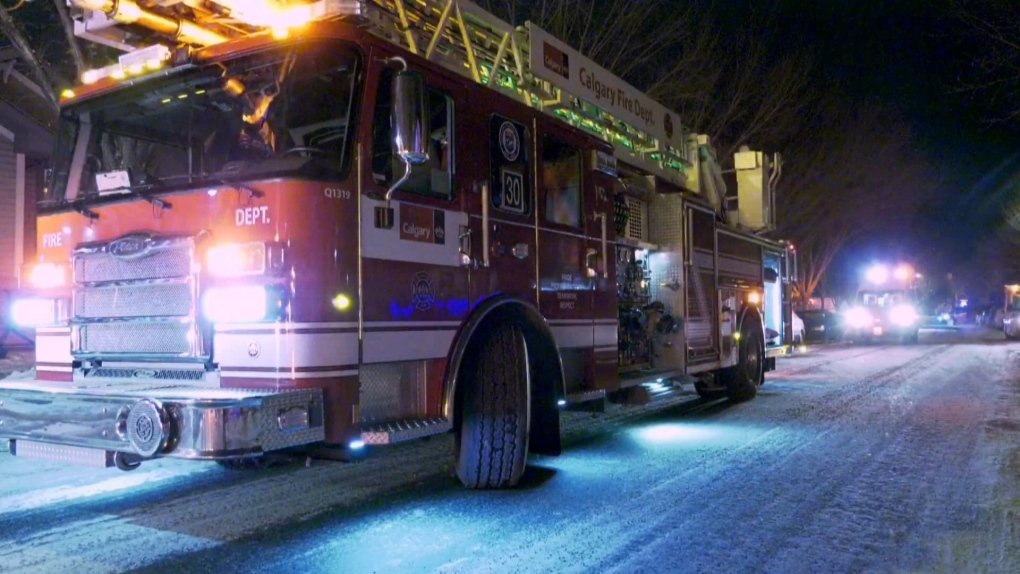 When they arrived, smoke was pouring out the front door of the home.

Firefighters extinguished a fire in a couch, which had also spread to other contents in the home.

Three people escaped the house unharmed, but will be displaced – at least for the night.

Investigators are now trying to determine the cause of the blaze.

Canada's newest millionaire, an 18-year-old university freshman from northern Ontario, has achieved a lot of firsts with a recent lottery win. Here is her story.

A Portuguese dog named Bobi has been named the world’s oldest living dog by Guinness World Records, which claims the pooch is also the oldest canine ever recorded.

A group of airlines is asking the Supreme Court of Canada to hear their case after a lower court largely upheld the validity of Canada's air passenger bill of rights.

A letter of support signed by 30 prominent Quebecers, including academics, activists, and community leaders, is asking that Amira Elghawaby be given the chance to fulfil her mandate as Canada's first special representative on combating Islamophobia.