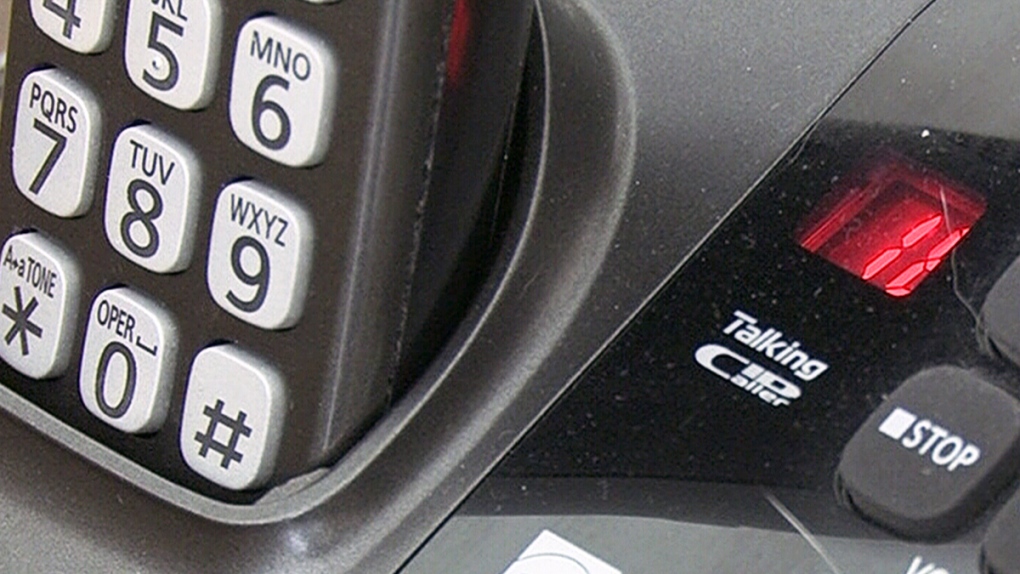 Lethbridge police are reminding people to be wary of tax scams at this time of year. (File photo)

CALGARY -- With March being Fraud Prevention Month, Lethbridge police are reminding residents that tax scams are making the rounds at this time of year.

A new tax season is now underway and police say fraudulent calls from people claiming to be with the Canada Revenue Agency (CRA) are sure to follow.

In 2020, the LPS economic crimes unit dealt with 24 complaints of CRA-related scams, with a total monetary value of about $120,000.

The majority of victims also provided personal information, which could lead to further victimization should that be used or sold by the fraudsters.

Police outlined several red flags to be aware of, including:

The Canada Revenue Agency website offers information on how to recognize whether contact from someone claiming to be with the CRA and requesting personal information is legitimate or not.