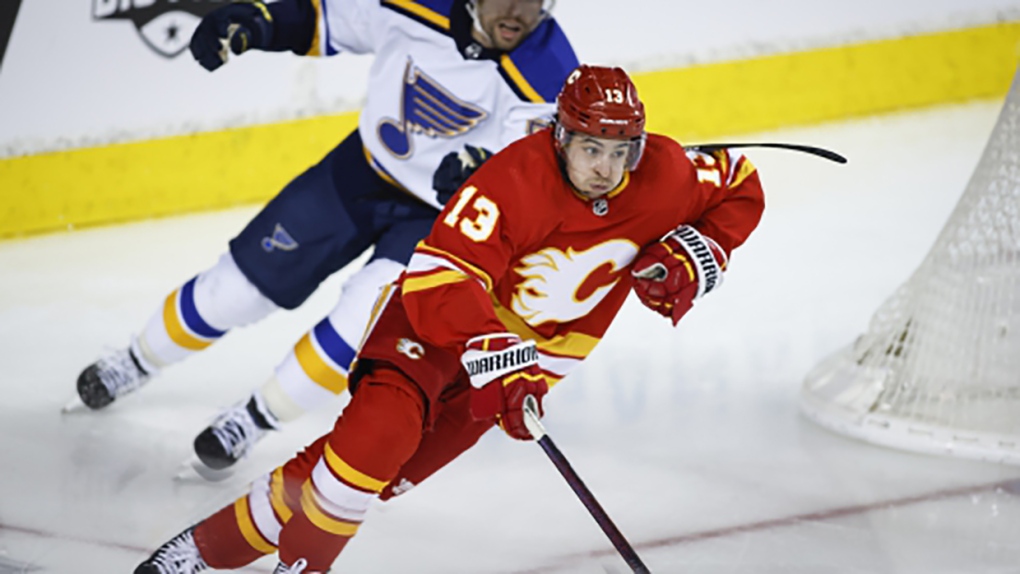 The Flames went into action against the Blues with a 3-8-1 record over their past dozen games, so Monday night there was a little urgency to get the team moving in the right direction.

After St. Louis opened the scoring, the Flames responded with three in the first and four more in the second, strafing a pair of St. Louis goalies with 48 shots on goal.

The game was a big one for Flames defenceman Erik Gudbranson, who was playing in his 600th NHL game.

Gudbranson has had to fight through several injuries, including both shoulders, a wrist and a facial injury but he hasn't lost sight of the fact that he has a pretty sweet gig, being an NHL hockey player. 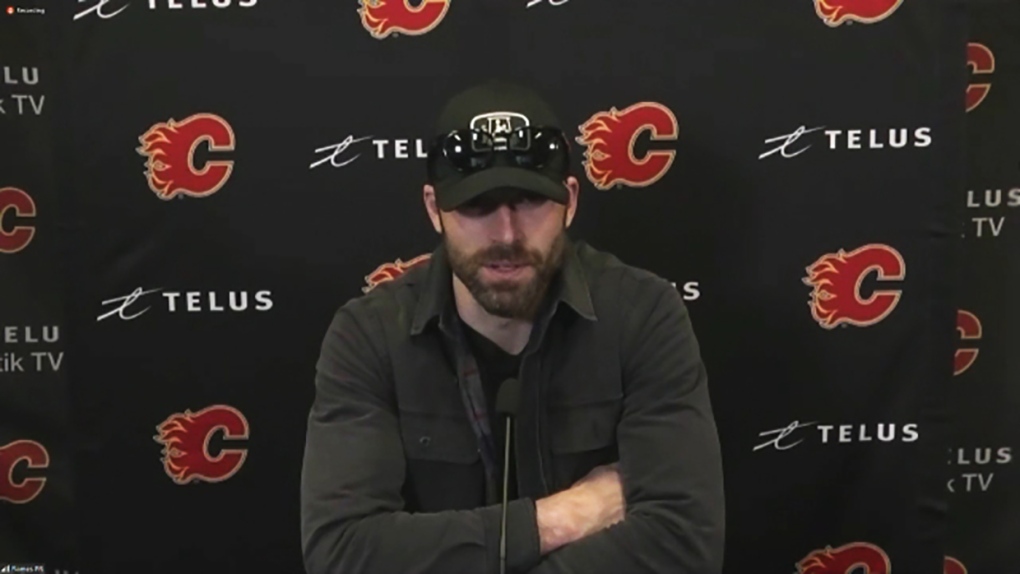 "We have the coolest job in the world," he said, earlier Monday. "We get to play a game for a living, and you, after 600 of them, I keep coming back to that we're very fortunate to do what we do, so I'm hopeful that I can keep playing as long as I can and keep getting better."

In a side note, the roster of Team Canada was apparently leaked on Twitter Monday. It includes four former Flames, Corban Knight, Ben Street, Adam Cracknell and Tyler Witherspoon. The biggest name on the roster is Eric Staal.

With files from Glenn Campbell and the Canadian Press

Police in Texas waited 48 minutes in school before pursuing shooter

For 70 years, Andre Hissink has held a grudge against the Dutch government, but this week, the 102-year-old Second World War veteran’s persistence paid off – the Dutch king granted his wish for a rare dual citizenship.

'Died of a broken heart': Can it really happen?

After a six-week trial in which Johnny Depp and Amber Heard tore into each other over the nasty details of their short marriage, both sides told a jury the exact same thing Friday -- they want their lives back.