CALGARY -- If there’s ever a scrum involving the Calgary Flames, it’s a good bet forward Matthew Tkachuk will be right in the middle of it.

Tkachuk plays on the edge and loves to draw his teammates into the battle.

He’s an agitator and he has the ability to get under his opponents' skin.

He can also drive opposing fans crazy.  It happened again on Sunday afternoon when some Toronto fans accused Tkachuk of dirty play when he fell into goaltender Jack Campbell late in the third period, in a 3-2 loss to the Leafs. 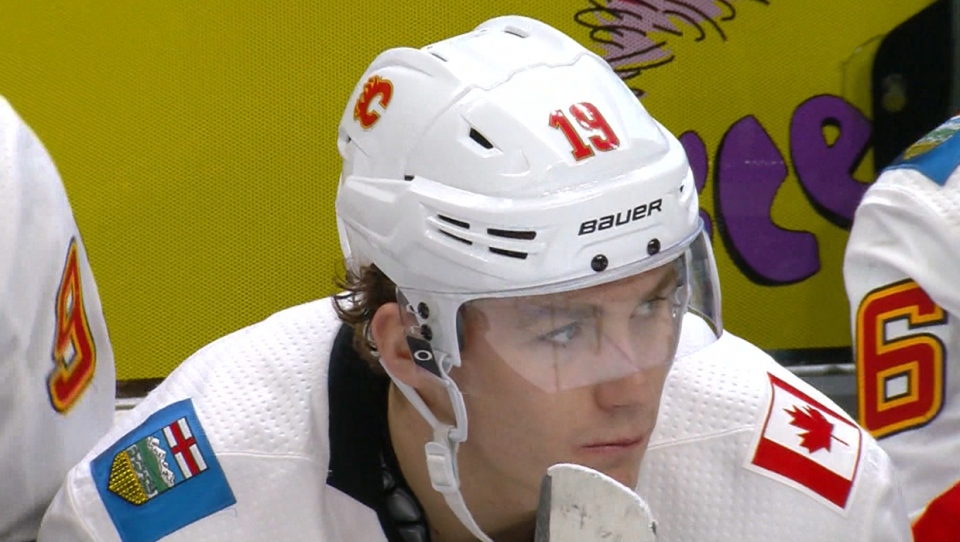 Tkachuk says he has nothing to apologize for and was just doing his job in front of the net.

“I live in that crease area throughout the games and I’m just digging for a puck.  Brodes was, (Leafs defenceman T.J. Brodie) -  I was battling Brodes a little bit there.  Guys started coming in and I just got knocked over.  Obviously there was no intention of falling into him or anything like that.  That’s just a classic thing to try and accuse me there.”

Leaf fans were livid because they thought Campbell was injured on that play.  But Flames head coach Geoff Ward says Campbell was hurt on an earlier play.

Ward says his star forward did nothing wrong and the only reason anyone is talking about it is because Tkachuk was involved.

“You know what, if that’s someone else we’re not even talking about it.  You know because it’s Matthew Tkachuk, now it’s an issue,” Ward said. 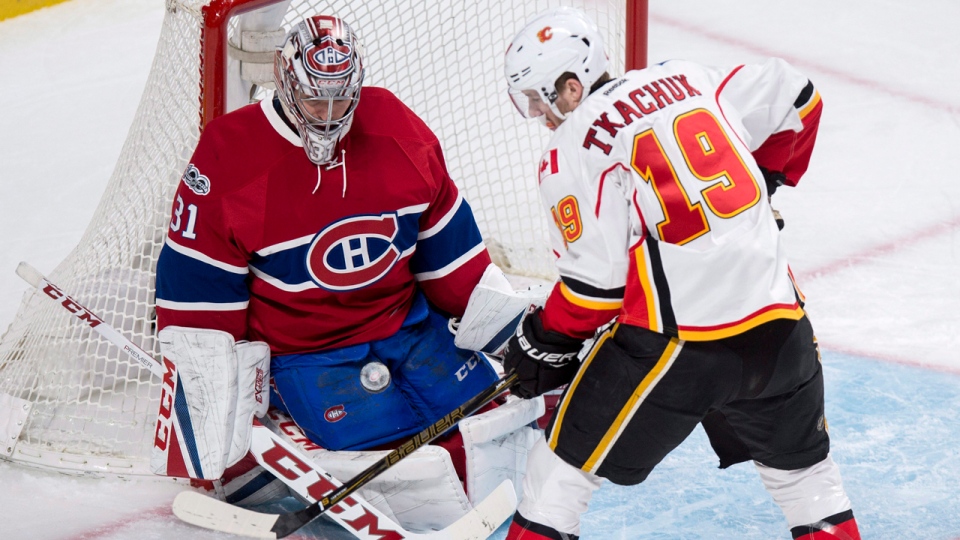 “If that’s Johnny Gaudreau or someone else falling on top of the goalie we’re not even talking about it.  There was no intent to injure him.  There was nothing.  He was just trying to make a play on a loose puck to try to tie the hockey game.”

The 23-year-old Tkachuk says he’s not going to change his style just because other fan bases don’t like the way he plays.

But he is sometimes surprised at what he gets accused of.

“Yes I get very surprised at what comes out of peoples' mouths these days,” Tkachuk said. 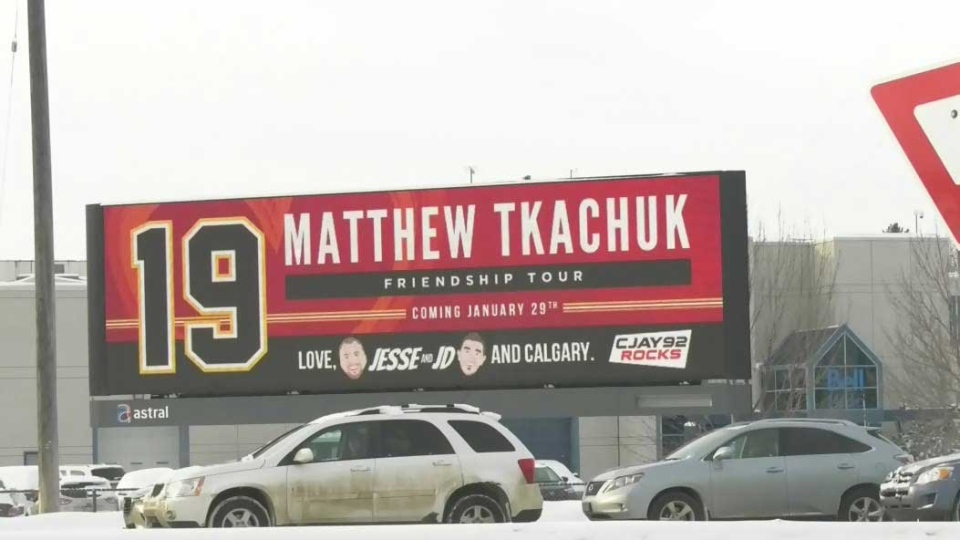 “It’s a good thing I don’t listen to it and just get asked about it from other people.  Thank God I don’t go on my phone too much after games otherwise I’d drive myself crazy.  I know my parents do and it drives them crazy.”

It’ll be interesting to see if this sparks anything on Tuesday night.  That’s when the same two teams face each other at the Scotiabank Saddledome.  Puck drop for that game is 7 p.m.