Today is a boring weather day, and boring is GOOD. 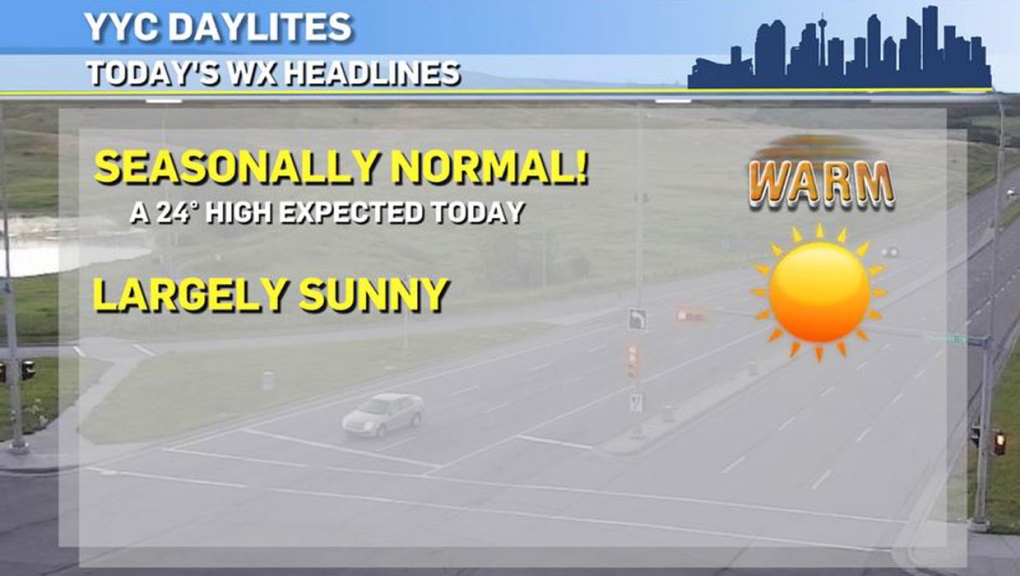 CALGARY -- After another series of wicked storms affected parts of Alberta last night, I can (with some semblance of joy for our province) state that at 0415 this morning, Medicine Hat’s Heat Warning cleared, thus giving us a watch/warning-free province for the first time in a while. We’ll have a quick look at yesterday’s storms, with some photographs, at the bottom.

High pressure is the dominant feature for us today, tomorrow, and most of Thursday, but it won’t stick; a large upper trough is on the way through, too, which will mitigate our warmth and bring us back below normal for the first time in a while. For those who have missed those milder sleeping temps, we’ll be downright cool by the late week.

On to yesterday’s storm. We’ll start with the big one:

That’s a bit east of Hanna. There is evidence of the touch-down, but we’ll reserve judgment on its strength. A quick eye-test suggests it’s an EF-0.Wind gusts across parts of the province topped 90 km/h, with isolated areas going into the triple-digits. This same wave of air set instability in motion for Calgary in the form of a relatively rapid cooldown, sliding us from 28° o 18° in three hours (though our peak gust at the airport was a mere 45 km/h).

Then, Keltie sent this one along out of Water Valley, ~80 km northeast of Calgary… small pellets, in abundance: 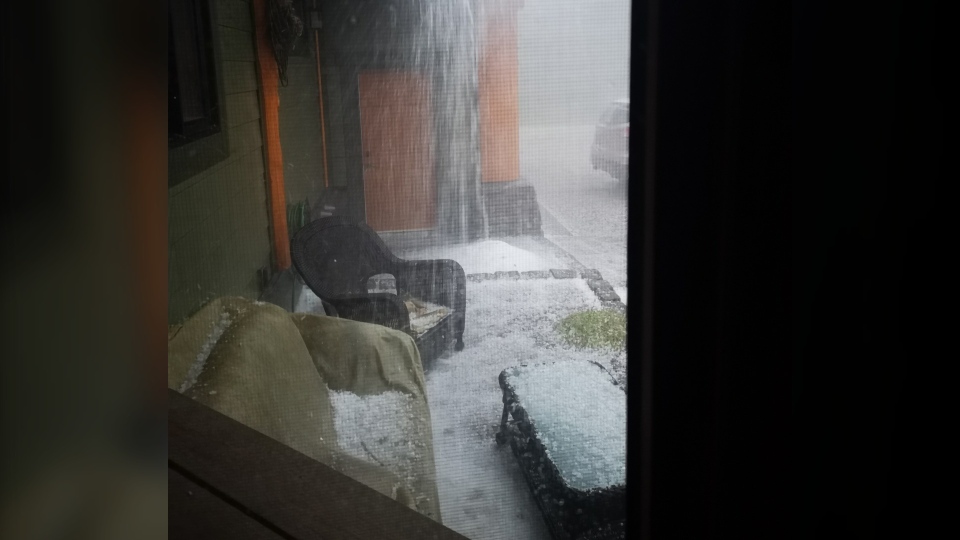 We’ll close out with the storm near Drumheller, where Sean captured this shot of a ‘monster’ hailstone (his word, my agreement) – it’s resting on a 4x4 post in this image! 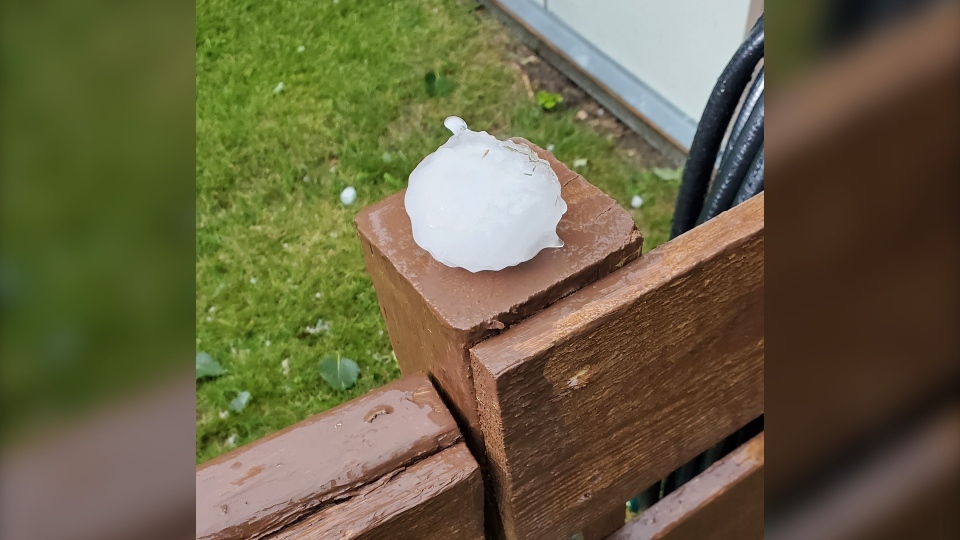 Thanks to everyone who sent photos along - you can submit your weather photos here!