'Treat a human like a human': Two Calgary cops being recognized for act of kindness

CALGARY -- Two Calgary police officers are being recognized for their act of kindness, after being caught buying groceries for a person in need.

Constables Kevin Lisowski and Brad Milne responded to complaints of a shoplifter at a downtown grocery store Tuesday night. They escorted the man off the property, but were called back when he came back.

Rather than arrest him for causing a disturbance, the police officers escorted him somewhere else - to a nearby Safeway, where they took him grocery shopping. 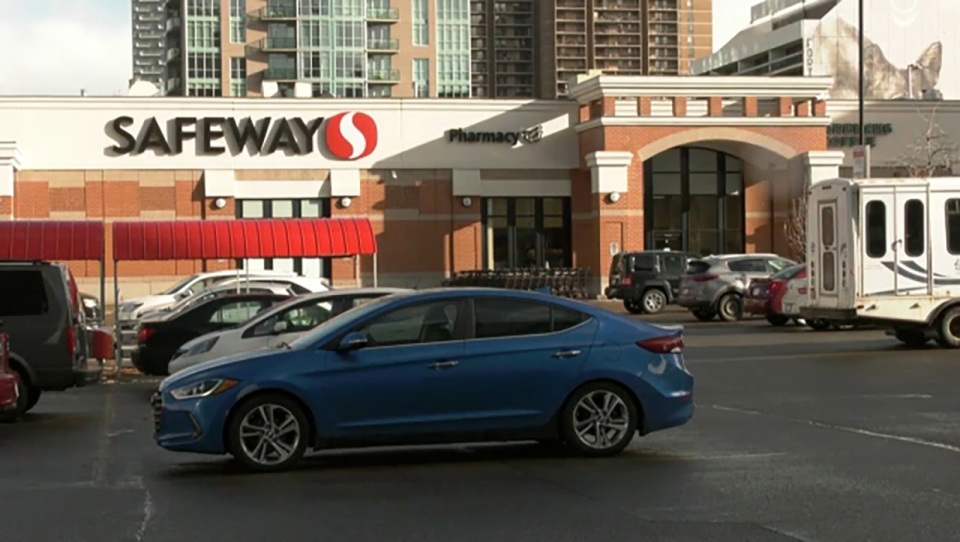 This time, the man walked out of Safeway with three bags of groceries, paid for by the police.

A passerby saw the whole thing and shared the story to social media, praising the police for their compassion. 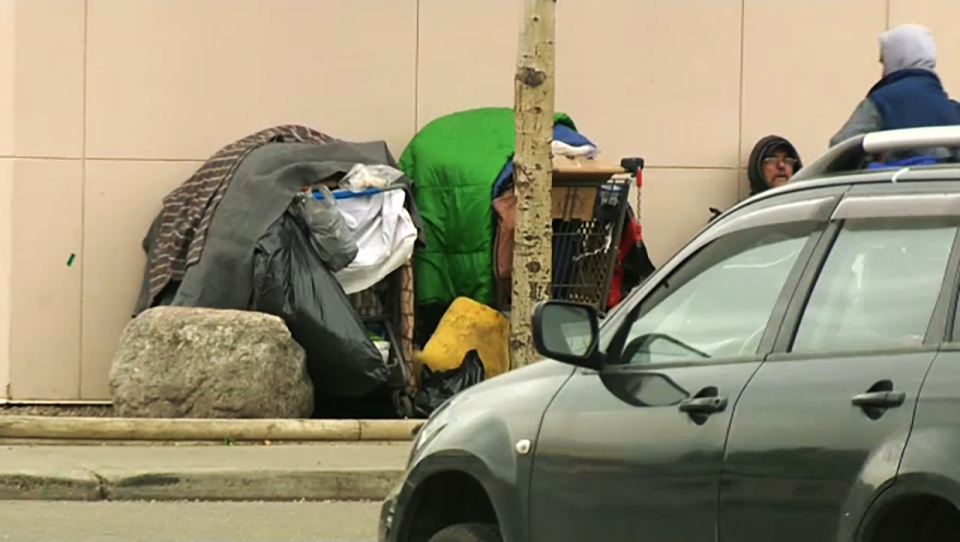 "Treat a human like a human," said Milne, in an interview with CTV Calgary. "When we're not working, we're part of this community. We know this population - and we know there are some people that need help. And we're always there to offer some help."

"Police officers all over the city do it all the time," he added. "We're not looking for recognition. We did it just because that's what we do."

The officer added that they're always looking for ways to resolve a situation first, before making arrests. 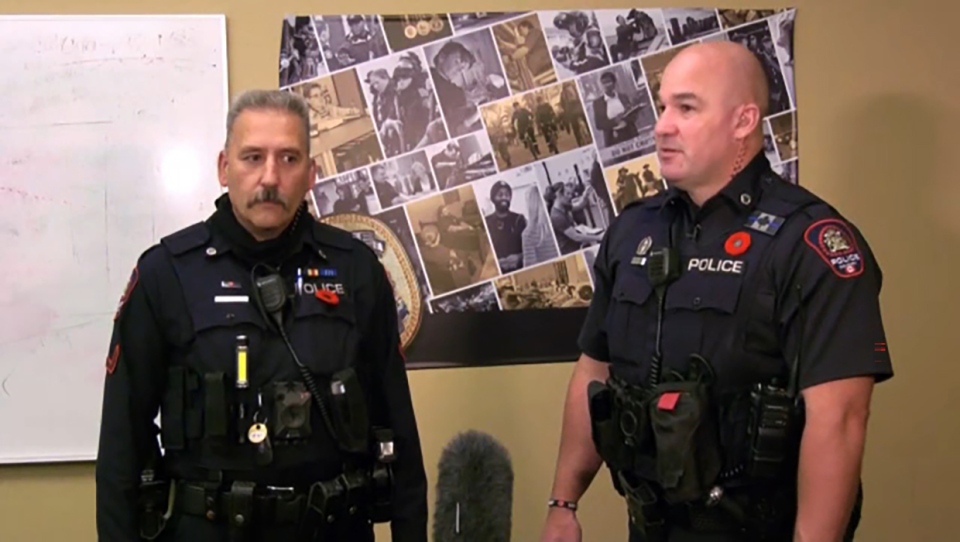