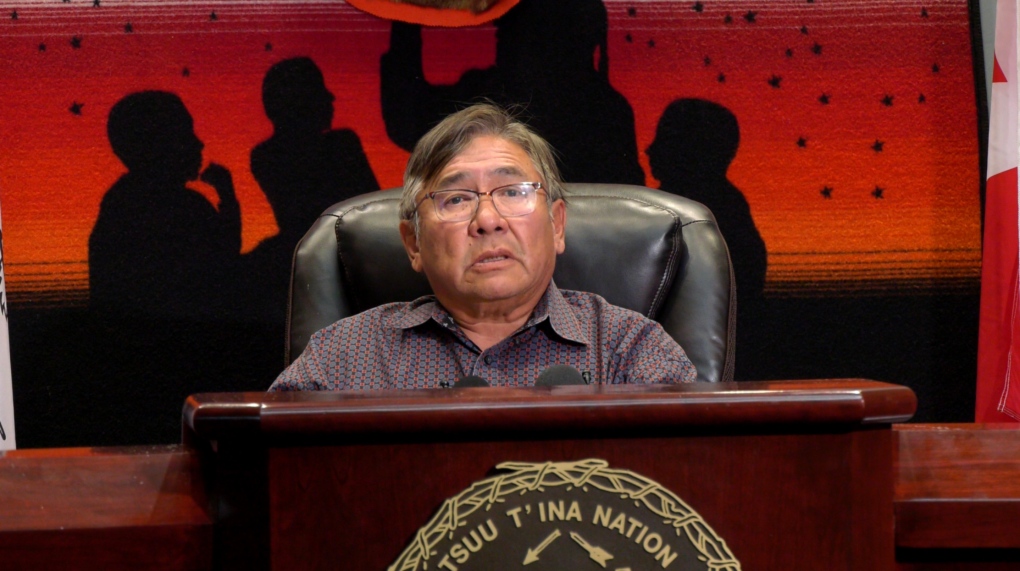 The SR1 project is the provincial government’s plan to temporarily store water in the event of a flood.

Tsuut’ina council officially passed a resolution on Wednesday to oppose the building of the dam.

"I will use every tool at my disposal to stop SR1," said Chief Lee Crowchild on Thursday.

The reservoir would be built about 15 kilometres west of Calgary.

Chief Crowchild says the proposed spillway is within several hundred metres of their property and, if it is used, water would back up onto Tsuut’ina land. He adds silt would be captured in the bowl of the reservoir and could blow onto Tsuut'ina.

The band also says the dam will impact its ground water.

"My message to premier [Jason] Kenney is this: despite the assurances we have received from bureaucrats, consultants and others, I can assure you this is the wrong project for southern Alberta," said Chief Crowchild.

In a statement to CTV News, transportation minister Ric McIver says the province is committed to flood mitigation and "ensure there are no delays to the regulatory review of the Springbank Reservoir."

"Our recent submission to the federal and provincial regulators addressed many of the concerns raised through consultations including impacts on groundwater and air quality, and we will continue to consult extensively with affected communities to understand the concerns they may have have an how they can be addressed," McIver said.

This isn’t the first opposition the proposed project has faced. In December of 2018, councillors in Rocky View County voted against supporting the dam and asked for the province to halt the project.

The reservoir would cover about 3,870 acres and cost an estimated $432 million. If built, it would hold the equivalent of 28,000 Olympic-sized swimming pools of water.