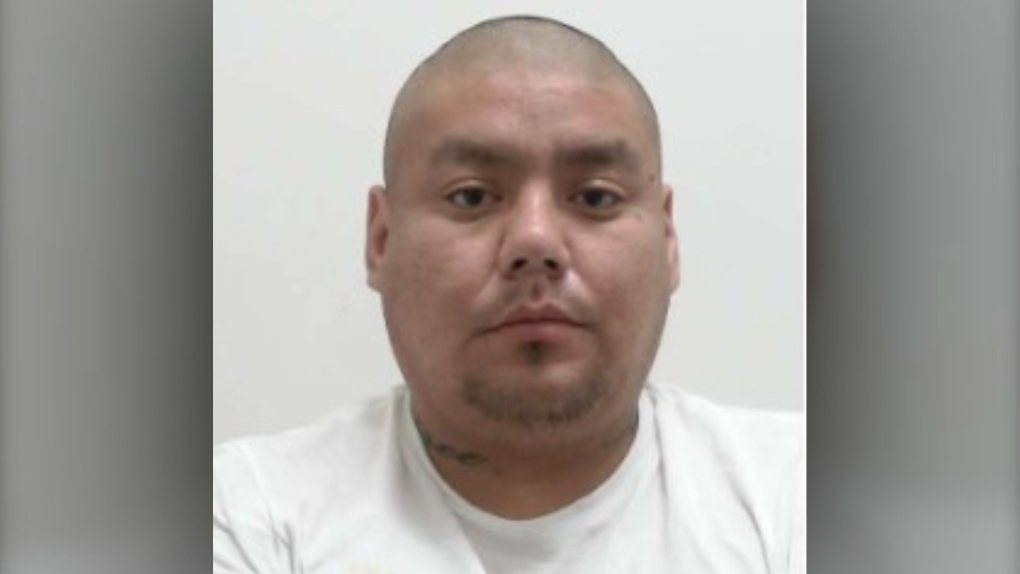 Billy Crowshoe, who was considered armed-and-dangerous, was arrested by the Tosguna Tsuut'ina Nation Police Service on Aug. 28 in connection with weapons-related offences. (supplied)

The Tosguna Tsuut'ina Nation Police Service is asking for tips from the public regarding the whereabouts of a suspect believed to be armed and dangerous.

Police officials say Billy Crowshoe is wanted on several outstanding warrants on charges including pointing a firearm and possessing a weapon while prohibited.

Crowshoe may present a risk to the public and anyone who spots him is encouraged to contact 911 immediately and not approach him.

Tips regarding Crowshoe's location may be submitted to the police service at 403-271-3777 or anonymous tips may be sent to Crime Stoppers.