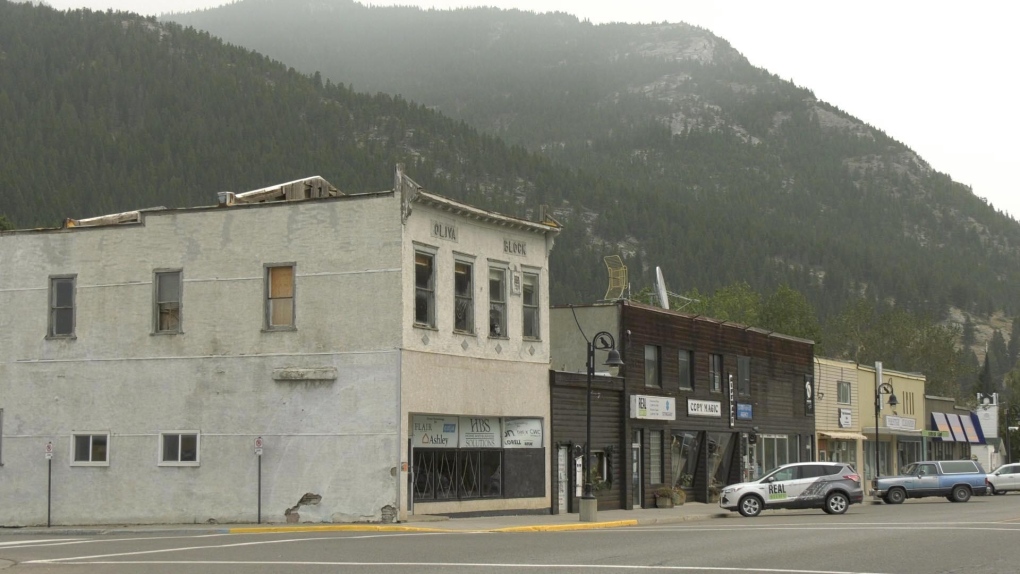 An Australian company has bid to build the Grassy Mountain Coal project — a 2,800-hectare coal mine north of Blairmore.
CALGARY -

A second Alberta First Nation wants a court to allow it to appeal a review board's decision that an open-pit coal mine in the Rocky Mountains is not in the public interest.

The Stoney Nakoda Nation has filed a request with the Alberta Court of Appeal to appeal the decision that blocks the development of Benga Mining's proposed Grassy Mountain project near the town of Crowsnest Pass in southwestern Alberta.

“The (panel) did not properly assess the impact that rejecting the project would have on Stoney Nakoda Aboriginal and treaty rights and economic interests related to the accommodation of those rights,” says the Stoney application.

Two other southern Alberta First Nations, the Kainai and the Siksika, are not filing appeals.

“Kainai will not participate in Benga's appeal,” said a statement from the band.

“Kainai remains concerned about coal projects in the Crowsnest Pass region, and in particular on the headwaters of the Oldman River watershed, and will continue to oppose any other efforts to pursue coal mines in the region.”

The Siksika council made a similar statement.

“As the government of Alberta has not addressed Siksika's concerns about coal projects in the Crowsnest Pass region, Siksika will continue to oppose any other efforts to pursue coal mines,” it said.

In June, a joint federal-provincial environmental review panel decided the project should not proceed because the threat it posed to southern Alberta's water supply was too great for the economic benefits it would have created.

The mine, the company said, would create about 500 jobs during two years of construction and 400 more over its 23-year life. The company said it would pay $1.7 billion in royalties and $35 million in municipal taxes over that time.

But the panel concluded the mine posed too great an environmental risk to the headwaters of the Oldman River from selenium, an element commonly found in coal mines that, in large doses, is toxic to fish.

The panel cast doubt on Benga's promises to capture up to 98 per cent of selenium released. It said Benga's assumptions were overly optimistic, its reclamation plans vague and its economic projections overstated.

The review panel also concluded the mine would damage ecosystems and impair the cultural and physical heritage of local First Nations.

But the Stoney Nakoda Nation, which has signed an impact and benefits agreement with Benga, said it was never asked.

The Piikani said that the panel relied on a ruling from an Alberta government office that said consultation had been adequate. As a result, it didn't dig deeply enough into how blocking the mine would affect the First Nation.

Piikani Chief Stanley Grier said the review panel shouldn't have relied solely on the provincial office to get the band's perspective.

“We were never consulted by the joint review panel directly,” he said. “Nobody speaks on behalf of the Piikani Nation but ourselves.”

He acknowledged some Piikani members oppose the mine, but said chief and council held extensive meetings with band members and elders before making its decision.

“I respect them, but that does not change the chief and council's decision.”

He said the panel's reliance on the provincial office to ensure the Piikani were consulted was disrespectful not only to his nation, but other First Nations as well.

Grier called the 25-year projected life of the mine a generational opportunity for his people that could now be lost.

“That is a legacy opportunity for us.”

Latasha Calf Robe of the Niitsitapi Water Protectors - a group opposing coal development - said concern about the projects among the membership of all First Nations in the region is growing.

“I would say we're pushing toward 70 per cent,” she said.

Benga said the panel treated it unfairly by telling the company it had filed a complete application with supporting documents, then concluding its environmental information was inadequate.

The Piikani and Benga applications are to be heard Sept. 9, while the Stoney appeal is to be heard on Sept. 22.

This report by The Canadian Press was first published July 22, 2021

Vaccine mandate protesters' use of Nazi imagery and comparisons to the Holocaust is angering Jewish organizations.

Alberta's new restrictions came into effect at midnight. Here's what you need to know

Albertans woke up Thursday to new restrictions implemented by the province to slow the spread of COVID-19.

Saskatchewan Premier Scott Moe has announced a temporary indoor masking mandate that will come into force on Friday followed by a proof-of-vaccination policy.

A question at the English-language federal leaders' debate last week has become a major issue in Quebec, boosting the Bloc Quebecois in the polls and drawing criticism from Quebec politicians, federal party leaders and the province's media.

With less then a week until election day, former U.S. president Barack Obama has waded into the fray to bolster the campaign of Liberal Leader Justin Trudeau.