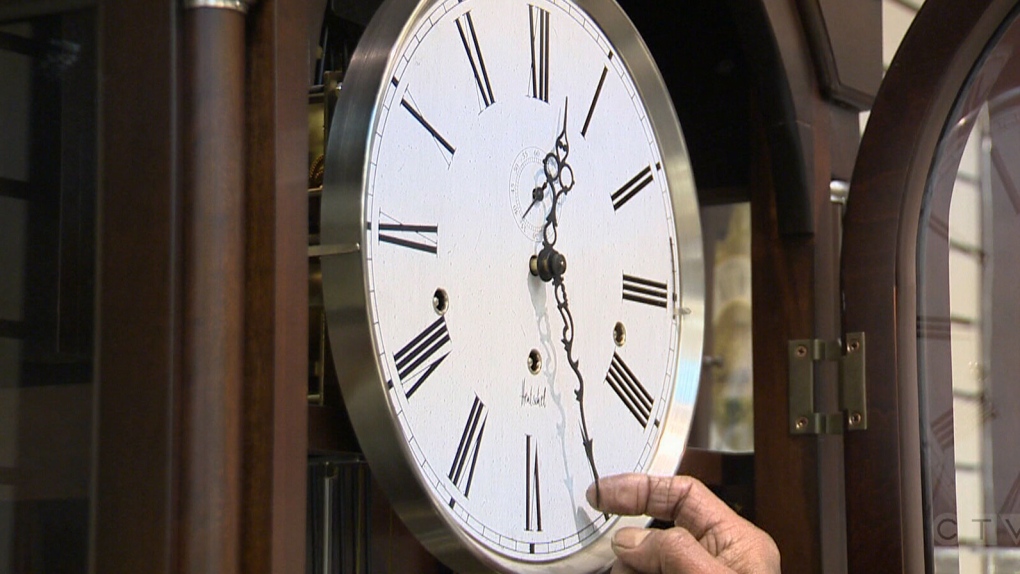 CALGARY – The provincial government has taken a preliminary step toward scrapping the Daylight Saving Time Act by asking Albertans for feedback on changing the clocks.

Albertans are encouraged to participate in an online survey regarding the observation of daylight time.

"We know people have strong opinions about changing their clocks twice a year and we want to hear them," said Nate Glubish, Service Alberta Minister, in a statement released Tuesday. "Earlier this year, the EU (European Union) voted to abolish seasonal time changes by 2021. In North America, we're seeing provincial and state governments table and pass legislation to do the same.

"It's time for Alberta to have a serious conversation about this."

Legislation was tabled in British Columbia in October to eliminate time changes.

The Daylight Saving Engagement survey will remain open until Dec. 10.

The previous NDP government had also explored changing daylight time but the proposed bill to eliminate time changes was voted down by a legislative committee in September 2017.