Wednesday, Alberta teachers had their say on the future of provincial education and they let the candidates hoping to become the next UCP leader know how they felt.

They grilled leadership candidates on their plans for education.

The candidates had some hits and misses, and by the end, skeptical teachers said it is actions that will rebuild trust that's been lost between them and the United Conservatives.

That much was acknowledged by UCP leadership hopeful Todd Loewen, who said, "It sounds like maybe an understatement.

"The last time there was any real communication was February 2021," he added, "and that's too long."

From the widely-reviled K to six curriculum rewrite to pension fund changes, the list of grievances is long. 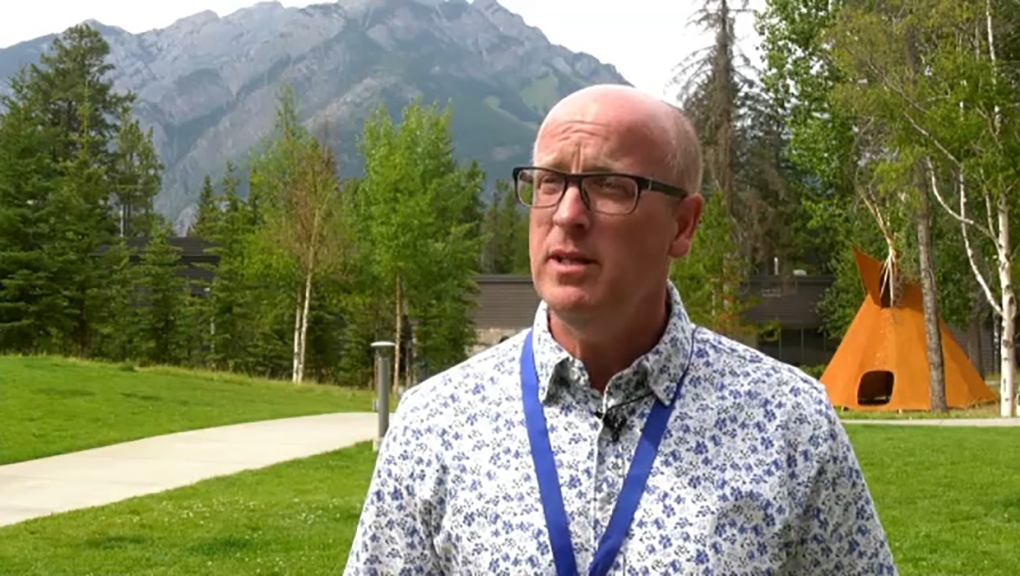 Along with promises of improved consultation and respect, there was also an acknowledgement from various candidates that school boards need more stable funding models.

"Funding must be relative to population growth, inflation (and) guided by enrollment," said Leela Aheer.

Brian Jean suggested "ideology" needed to be removed from the classroom, while also acknowledging problems with the new curriculum rollout.

"We can slow this down," Jean said, "and in September we can have a better curriculum and we have to re-evaluate it at this time, but folks the ATA should not be the enemy of the Government of Alberta."

By a show of hands, the crowd came mostly from school boards in traditionally conservative rural ridings, but nevertheless, at times hard feelings in the crowd rose to the surface.

Danielle Smith was heckled by the audience while attempting to criticize the province's math curriculum.

"That's what we've been asking for," said an audience member.

Smith and Jean are the front-runners in the race, with Travis Toews, who missed the event due to a scheduling conflict, also drawing significant support.

It's difficult to say how badly any of the candidates need teacher support to win.

"So the Conservatives sit back and go, well, we really don't need to worry about them (teachers)," said MRU political scientist Keith Brownsey.

"They (the teachers) may not like curriculum," he added, "but this is what our (political) base wants."

Hockey Canada's board chairs, past and present, played defence under House of Commons questioning of the hockey body's handling of alleged sexual assaults and how money was paid out in lawsuits.

Seven women have filed a lawsuit alleging they were sexually assaulted by "various" on-duty officers with Newfoundland and Labrador's provincial police force between 2001 and 2017.

opinion | Don Martin: An Alberta storm is brewing as Danielle Smith is set to become premier