The mail-in ballots are in and the doors were open other party members seeking to vote in-person, but this evening, the UCP and Alberta will have a new leader.

In many polls leading up to Thursday's event, Smith, the former Wildrose Party leader, was considered the front runner.

Some Conservative voters at Calgary's BMO Centre say that, no matter who is chosen, the new leader needs to bring the UCP back together.

"The party is a strong party," said one voter. "It's a party that has strong roots in the people and believes in fundamental rights and freedoms of the people."

"They're going to need to pull together under one banner – that's going to be the challenge," said another.

As for the performance of Jason Kenney as UCP leader and premier, voters had a mixed reaction. 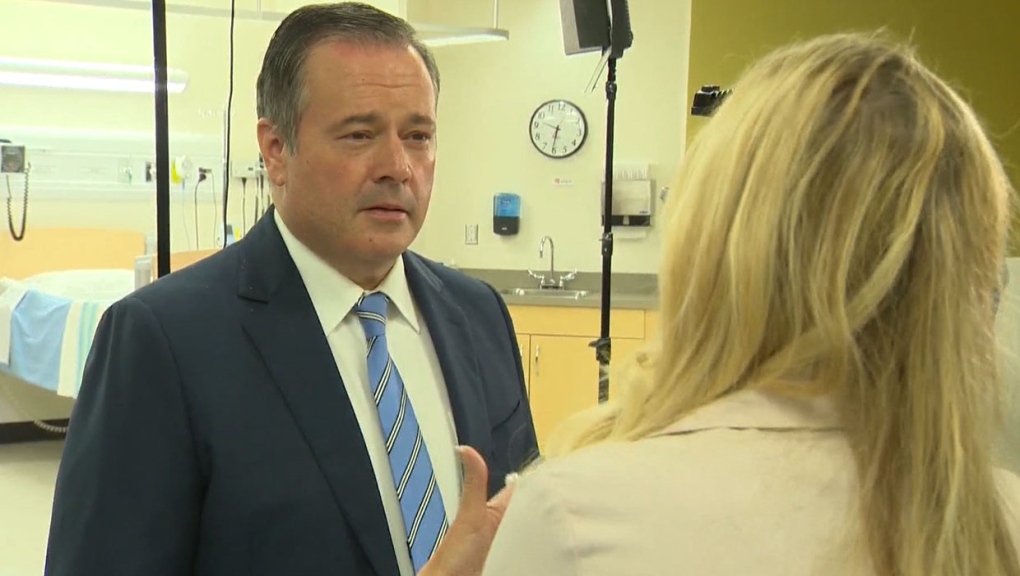 Nearly 124,000 party members were eligible to cast a ballot, with the majority having been submitted by mail.

You can watch live coverage of the UCP leadership vote on TV and online starting at 6 p.m. on CTV Calgary.