Following months of bureaucracy and hard work, a woman who fled war-torn Ukraine is now looking ahead to her future and the opportunities Canada will give to her children.

Nataliia Vynohradova is one of millions of Ukrainians who've fled from the path of Russian aggression. She had to leave her home and many of her relatives behind in order to get to safety.

"My husband stayed and my parents stayed and my friends and my relatives," she said after getting off a plane that landed at Calgary International Airport on Friday night.

A Calgary woman, Megan Gatzsch, who has been helping refugees reach Canada when the fighting first broke out earlier this year, aided Vynohradova's escape.

"We're fortunate enough to be living in an amazing country, to be relatively comfortable and financially stable, so offering this opportunity seemed like the right thing to do," she said. 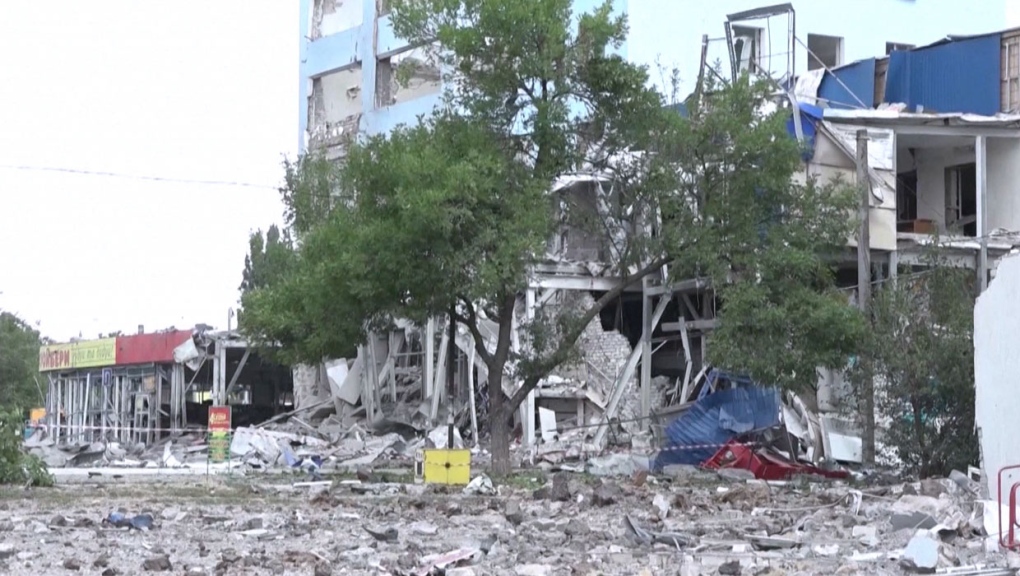 However, even with the violence behind them, the family had to deal with a number of struggles, including being separated from each other for months because of paperwork issues.

Despite all that, Vynohradova says she is so grateful for Gatzch's support.

"She has a big heart – the biggest heart. She's helped Ukrainians, (so) she's family.

According to the latest UN data, more than 6.6 million people have fled the country since fighting began in February.

Approximately 67,000 Ukrainian refugees have arrived in Canada so far.

Newfoundland and Labrador is setting aside $30 million for residents affected by post-tropical storm Fiona.