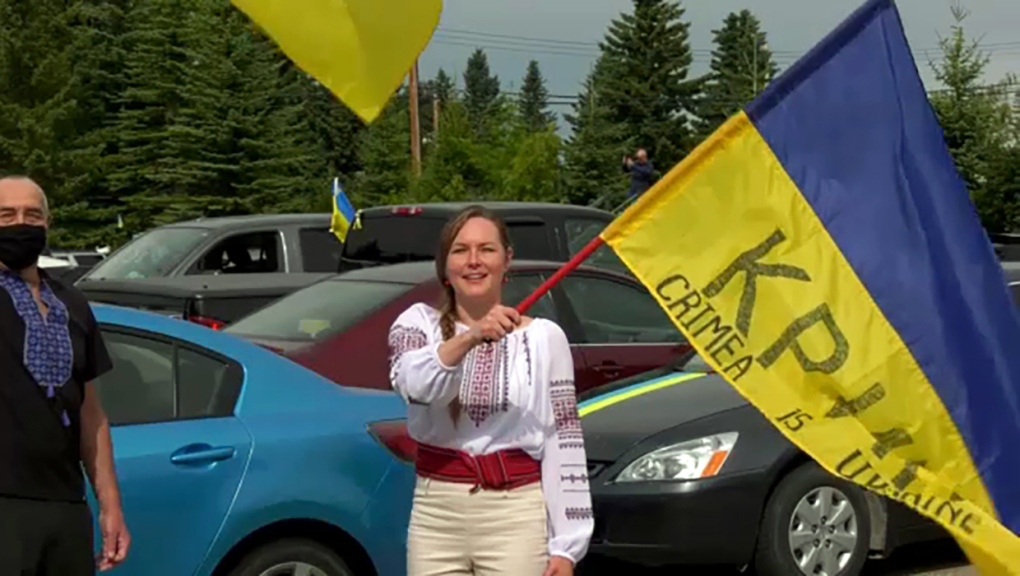 The pandemic forced Calgary's Ukrainian community to get creative in order to celebrate its independence day.

Sunday, dozens of cars decked out with Ukrainian flags drove between three major churches in the city in order to mark Ukraine's independence.

Normally, there is a large concert and dinner, but the celebratory crowd driving around town Sunday adjusted for the pandemic, spreading nothing but a message of hope. 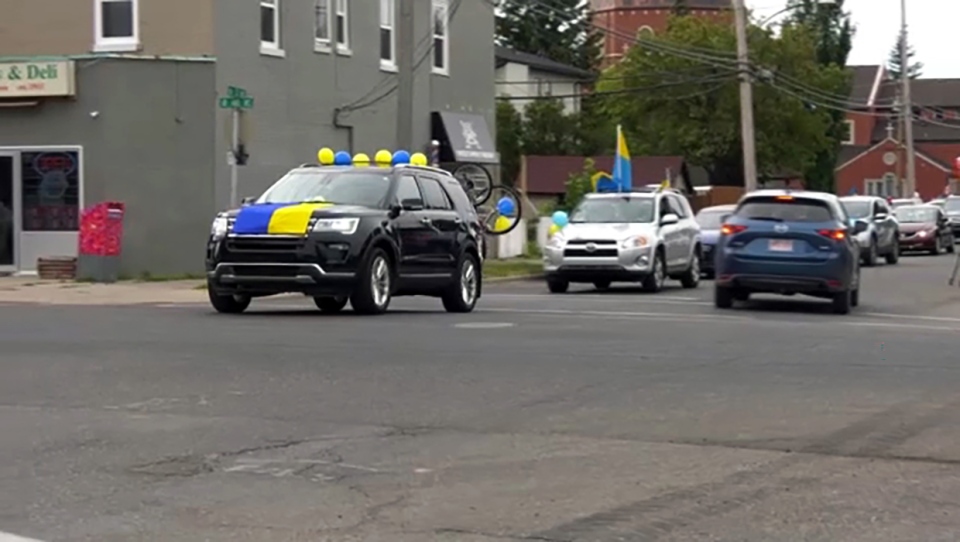 Okeksandor Danyleiko, the Consul-General of Ukraine, said, "The first Ukrainians came here almost 130 years ago, (and) next year will celebrate the anniversary of the first Ukrainian settlers who came here, it was a very difficult time (for them) - they lived in just empty places."

The event also symbolized the anniversary of the nation's flag.