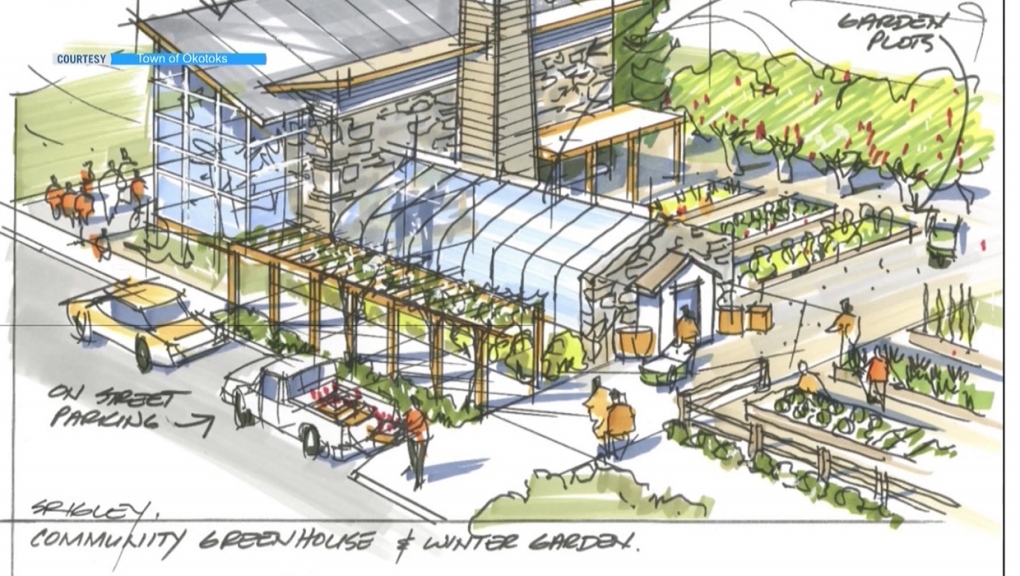 A proposed $4 million eco-village project in Okotoks is in limbo after town council accepted a petition containing more than 2,900 signatures of residents who oppose the development.

The Okotoks Ratepayers community group presented the petition and their concerns to council on Monday over the proposed use of taxpayer money to fund the problem.

Town council voted against a request for a plebiscite but voted in favour of stopping ratepayer funding for the project on the first reading of the bylaw. The second and third readings of the bylaw are scheduled for the September 9 council meeting and, if the bylaw passes those readings, would result in the removal of the eco-village from the proposed plans for the D'Arcy subdivision.

"While it is disappoing that Council must consider not proceeding with this project, we respect the democratic process and the results of the petition," said Mayor Bill Robertson in a statement released Tuesday. "Council will honour the requests contained within the petition."

The project, initially approved in February of this year, would see more than 40 homes built. Each residence would be approximately 550 square feet, solar powered and contain a small garden.