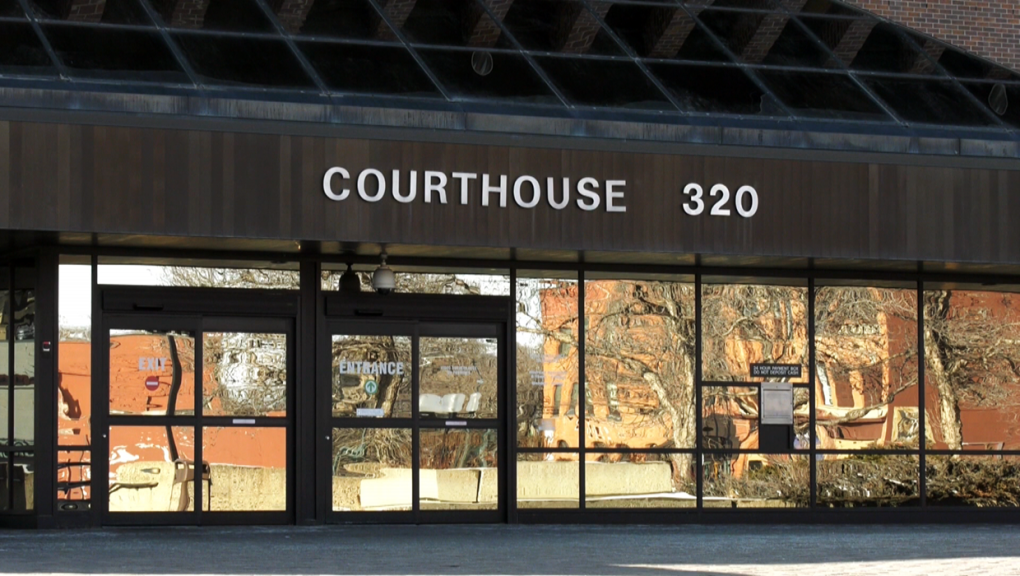 LETHBRIDGE -- The jury hadn’t even been sworn in yet Wednesday, when 39-year old Gary Lippa unexpectedly entered guilty pleas to three of the charges he’s accused of.

Lippa pleaded guilty to charges of sexual assault, luring a child under the age of 16 for sexual purposes, and possessing, making and publishing child pornography.

His trial, which was expected to last ten days, began Tuesday, with the selection of a jury.  The jurors were scheduled to be sworn in Wednesday afternoon, and were told they’d begin hearing evidence on Thursday.

Instead, they were called into the courtroom where they were informed of the guilty pleas, and told the trial was at an end.

The surprising twist came as the judge was hearing legal issues surrounding the admissibility of some of the evidence the Crown intended to present during the trial.  Lippa advised the court that, with the consent of the Crown, he wished to change his election, and be tried by judge alone. Once the application was granted, Lippa plead guilty to three of the counts he was charged with.

The Cown says it will deal with the remaining charges Thursday afternoon, when the Crown and defence are also expected to present the court with an agreed statement of facts.  Lippa’s lawyer is also expected to make an application for a pre-sentence report to be completed prior to sentencing arguments.

Lippa was arrested in February of 2018, following an investigation by ALERT’s Internet Child Exploitation Unit. 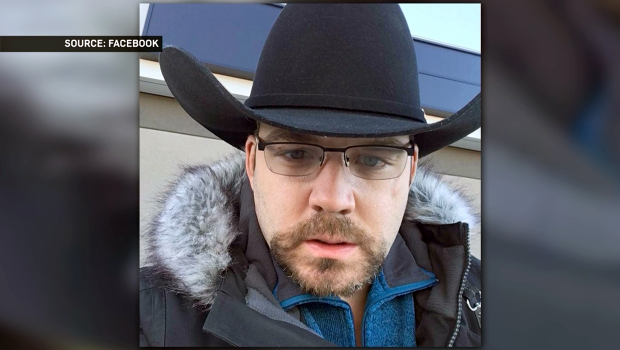 The investigation started in September of 2017, after police received a tip that a man was allegedly engaged in sexualized online chats, and exchanged nude photos with an underage girl. It’s alleged the man made arrangements to meet with the victim, and she was sexually assaulted.

The crown says it’s always pleased when they receive a guilty plea, adding it will spare the victim from the emotional trauma of having to testify.