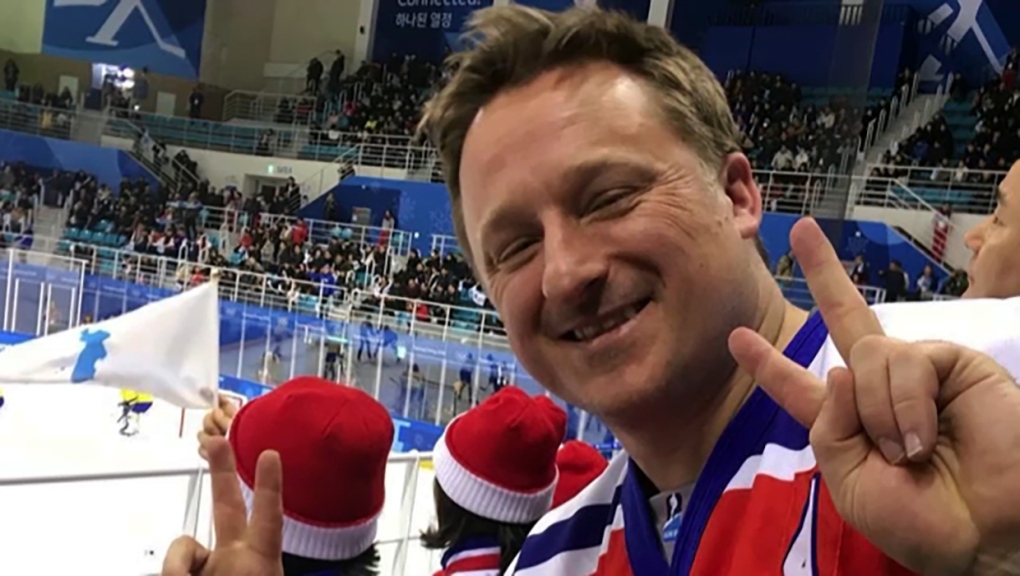 Former Calgarian Michael Spavor before he found himself imprisoned in China. One of Spavor's Calgary friends danced with joy in a California campsite Friday upon hearing the news that he was released from Chinese prison.
CALGARY -

Michael Purity, a former University of Calgary classmate of Michael Spavor, was camping in the California backwoods when he got the news from CTV that Spavor, one of the two Michaels, was on a plane home from China.

"My immediate reaction to finding that Michael Spavor is a free man?" Purity asked, before breaking out into what might be called a Snoopy Dance of Joy.

"I'm excited. This is really great news!" he said.

Shortly before 7 p.m. in Calgary, Prime Minister Justin Trudeau announced that Spavor and Michael Kovrig had boarded a plane bound for Canada, after being imprisoned in China since December, 2018.

Purity had been calling for the release of both Michaels and, after the U.S. dropped an extradition request of Huawei executive Meng Wanzhou, it happened.

"I'm so grateful to have these two Michaels back in freedom in their home and native land," Purity said.

He reflected on the fact that Spavor and Kovrig spent close to three years in harsh and inhospitable detention, most of it awaiting trial.

"A thousand days," he said. "It's an incredible number of days that you and I have been out enjoying fresh air and freedom and we haven't had the challenges that Michael's faced by any means. 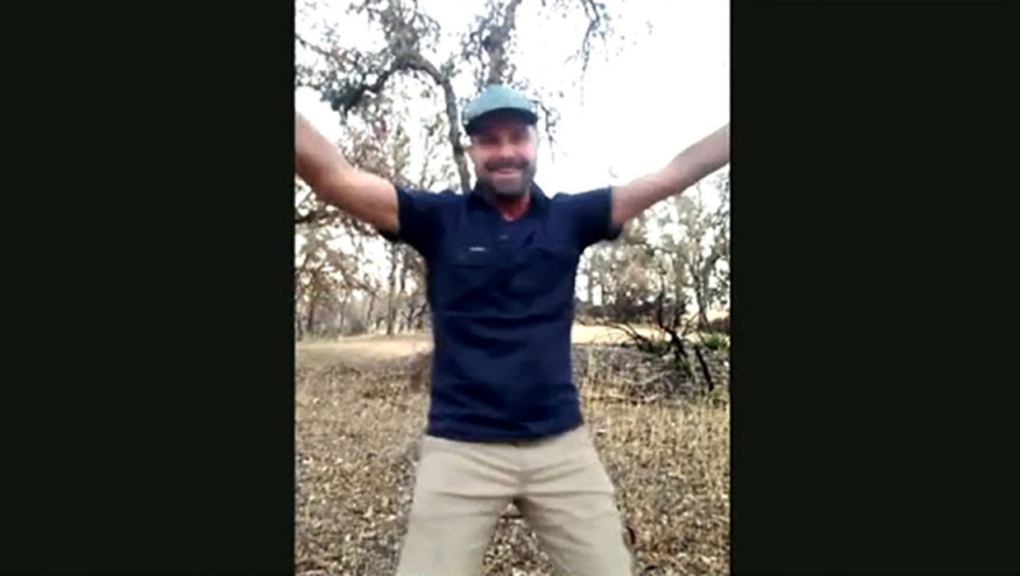 Michael Purity, a friend of Michael Spavor, spoke to CTV News Friday night and said he was overjoyed at the development in the case.

"To hear what eventually happened (to the two Michaels) was extremely traumatizing," he said. "To think that 11 years was what he was sentenced to a few weeks ago, I was very disheartened to read that and didn't really understand – how could that be?

"But now things make more sense and the flip side of the bad news is some good news."

"(It was) hard to have a friend of mine, or any Canadian in a traumatic situation that is not just – and now we have justice, so I'm very happy."

Late Friday evening, the U.S. Secretary of State Anthony Blinken sent out a statement regarding the release of the two Michaels.

"The U.S. Government stands with the international community in welcoming the decision by People’s Republic of China authorities to release Canadian citizens Michael Spavor and Michael Kovrig after more than two-and-a-half years of arbitrary detention. We are pleased that they are returning home to Canada."