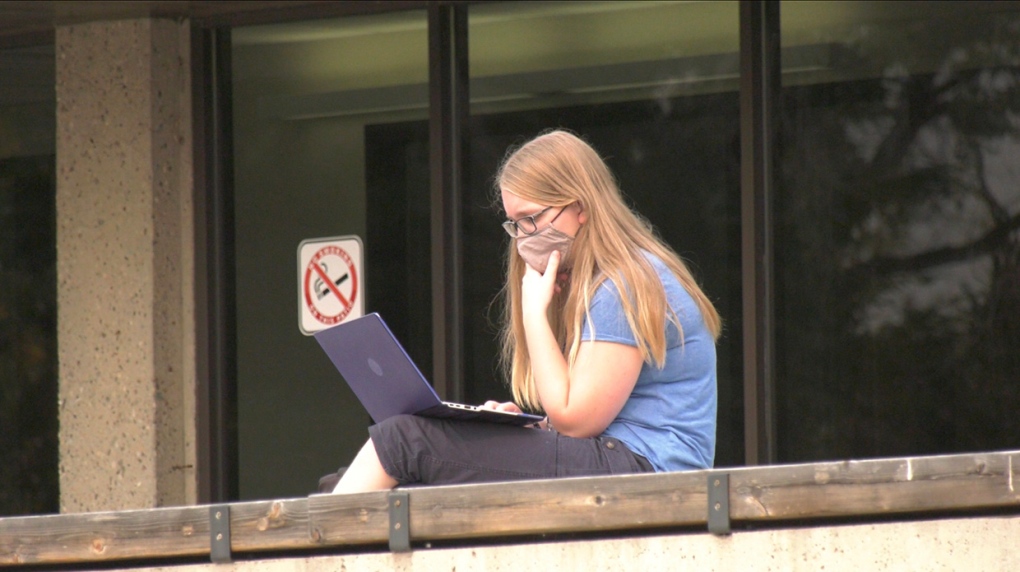 The report written by two Lethbridge professors claims the provincial plan is "ill-advised and the planned changes, if implemented, will have a radical and perhaps even dangerous impact on Alberta’s post-secondary system."
CALGARY -

The province is looking to shake up the post-secondary system in Alberta over the next 10 years with its 'Alberta 2030: Building Skills For Jobs' plan.

According to Alberta's Minister for Advanced Education, Demetrios Nicolaides, a strategic plan for the sector hadn't been completed in at least 15 years.

"Where are the pain points? Where are the areas that we need to focus on to create a stronger system? In a nut shell, that is what the Alberta 2030 plan is about," he said.

The province's plan aims to:

But that plan is now coming being criticized by two university of Lethbridge professors who have come together to create a new Parkland Institute report. 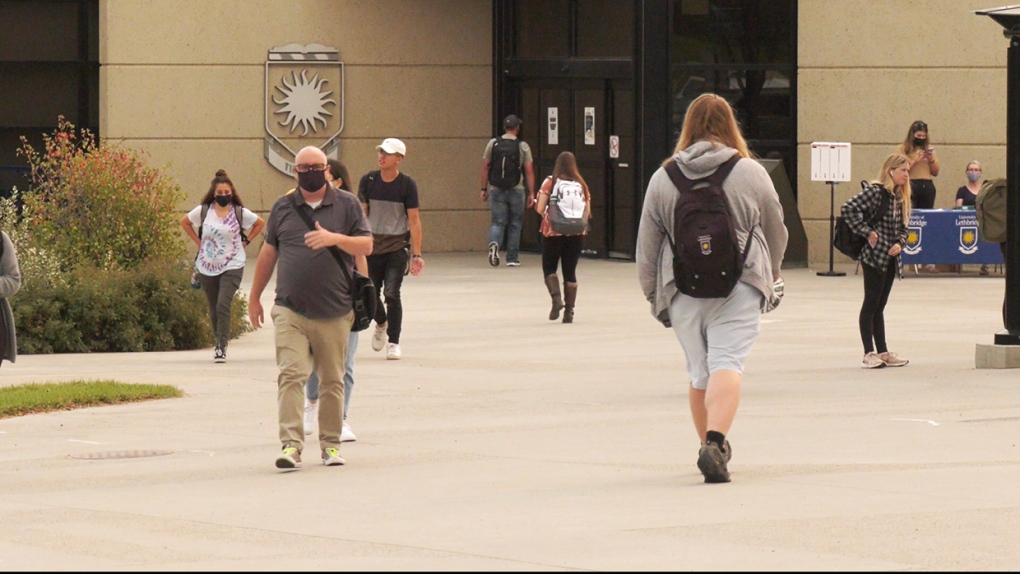 According to Alberta's Minister for Advanced Education, Demetrios Nicolaides, a strategic plan for the sector hadn't been completed in at least 15 years.

Professor of sociology at the University of Lethbridge and former Director of the Parkland Institute, Dr. Trevor Harrison, and economics professor  Dr. Richard Mueller, are challenging the province's data that led to budget cuts, layoffs, low student enrolment and an increase of corporate control.

Their report claims the provincial plan is "ill-advised and the planned changes, if implemented, will have a radical and perhaps even dangerous impact on Alberta’s post-secondary system."

Notes from the report include:

It also calls on the province to increase public funding, rehire staff, and provide free tuition for the first two years of post-secondary education.

"We know that a well-educated population is a higher-earning population and is a vehicle for an improved economy," said Dr. Harrison.

"Albertans need to challenge the government to invest in our post-secondary education system so that we can support more students to get a high-quality education and help diversify and strengthen the economy."

Harrison claims the $430-million cut in the last provincial budget will mean even higher tuition rates for students, something the University of Lethbridge Students Union (ULSU) is worried will push students away from the province.

"The average debt load of students is increasing and you know, they're being hit on all fronts in terms of the cost of education," said ULSU V.P. External Ryan Lindblad.

"Not only is that bad for students who are currently enrolled in post-secondary education, but it's a terrifying prospect for those who are in high school and middle school and want to pursue that in the future."

However, Nicolaides said the province's Alberta 2030 plan wasn't created in a vacuum and included a long consultation period with numerous stakeholders.

Nicolaides added the Parkland Institute chose not to participate in those consultations, and is only now weighing in with its criticism.