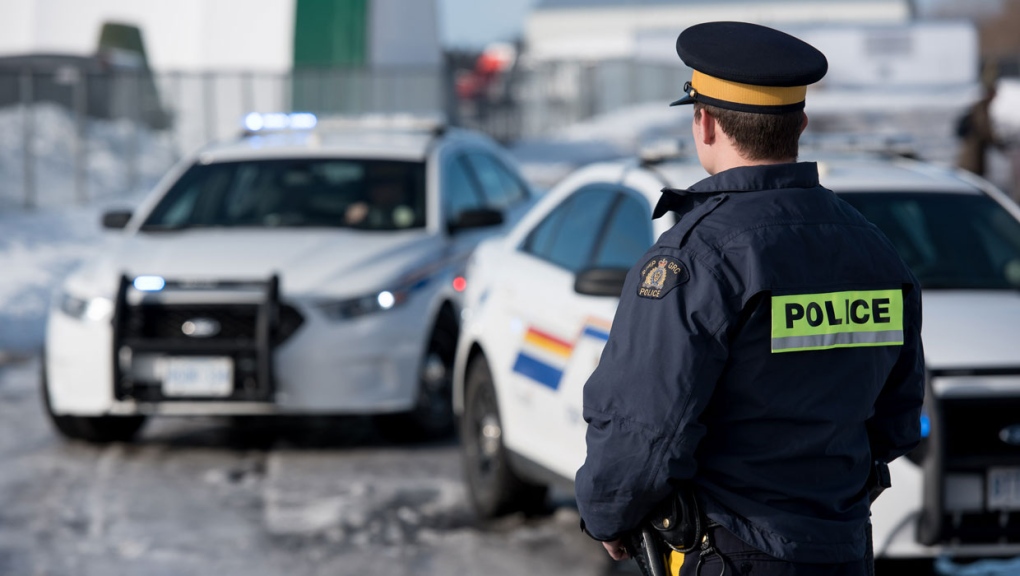 A man and a woman were found seriously injured in and near a vehicle Friday morning. (File)

BROOKS, ALTA. -- Brooks RCMP are investigating after two people, a man and woman, were found unresponsive in the vicinity of a vehicle north of the community Friday morning.

Emergency crews were called to the parking lot of a business in the Boswell Industrial Park at 6 a.m. for reports of two people found in and near a brown Buick LeSabre car.

Both victims were unresponsive and police say the male was suffering from a head injury. There are no details on how, if at all, the woman was injured.

They were first taken to the Brooks Health Centre by ground ambulance but the male was transferred to Calgary by STARS Air Ambulance while the female was taken to Medicine Hat Regional Hospital via HALO.

Police say both victims are in serious but stable condition.

The investigation is ongoing and anyone who may have information on what took place is asked to call Brooks RCMP at 403-794-4400.

While this is an open investigation, officials state they are not looking for any suspects and there is no risk to the public at this time.

No further information about the incident is available.