Use it or lose it: Alberta Parks calls out anyone attempting to re-sell camping reservations 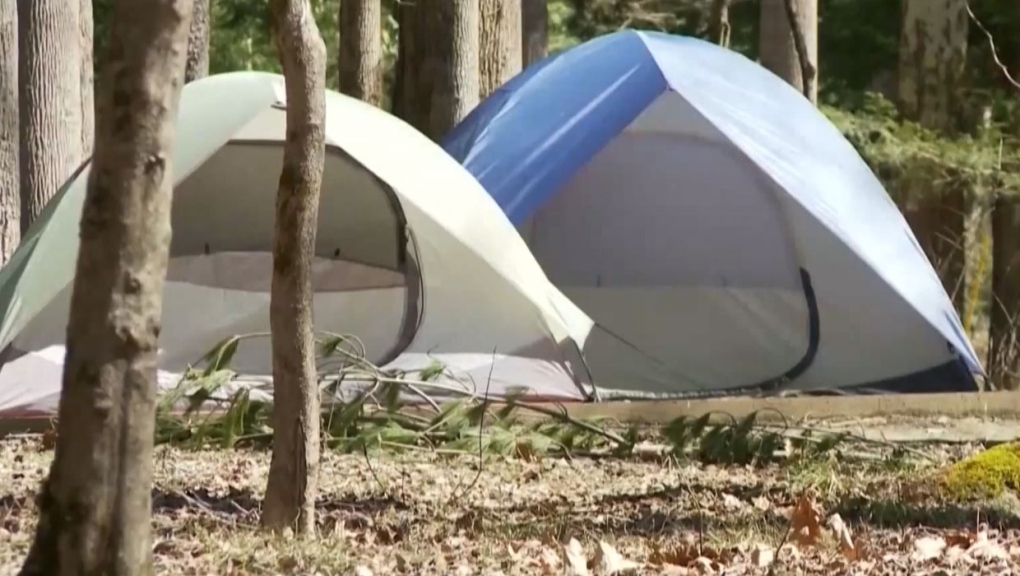 Alberta Parks is warning anyone trying to make a quick buck off of their camping reservations due to a hot market for the summer spaces.

CALGARY -- After more than 27,000 campsite reservations were made through the Alberta Parks website in just over 24 hours, there are rumours of an illicit trade taking place.

Officials posted on social media that they've heard about individuals who were among the first to snatch up some prime camping real estate who are now allegedly trying to sell the bookings online, at a profit.

Alberta Parks says the practice is "not allowed" and only the person who registered with the site is allowed to camp there.

"Reservations are non-transferable; when a camper registers at the campground, only the account holder or authorized user listed on their account is allowed to check-in," the service wrote in the post.

Furthermore, anyone who is discovered trying to turn a profit on the coveted greenspace could see their summer plans cancelled altogether.

"We will cancel the reservation of anyone trying to resell their campsites." 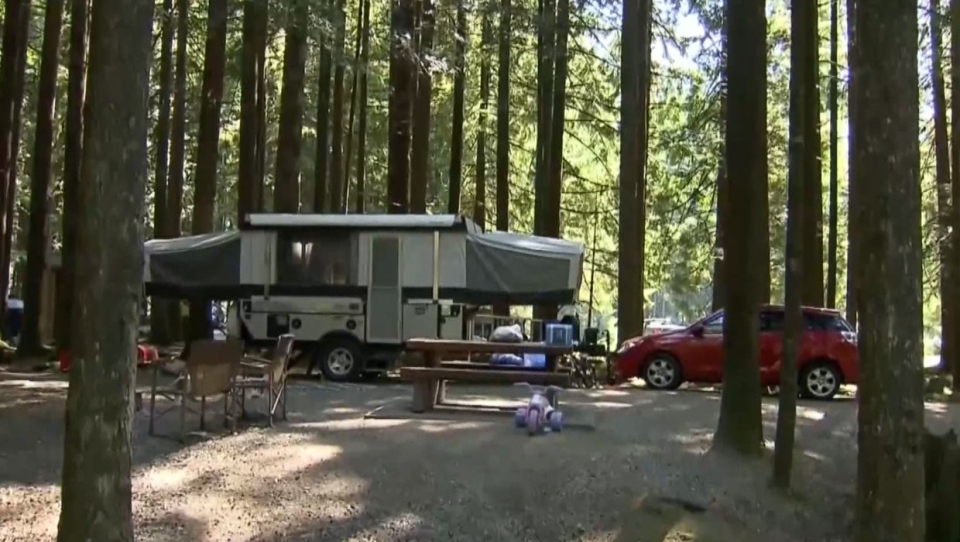 Meanwhile, Alberta Environment and Parks says it only released the advisory after learning from a number of users on social media that ads for campsites were appearing online.

"The reservation holder is responsible for all actions/damage at a campsite," a ministry spokesperson wrote in an email to CTV News. "Users need to register on Reserve Alberta Parks before they purchase their reservation, so reservations aren’t made anonymously."

It adds reselling only happens in rare circumstances, but wants to ensure camping access is fair for all Albertans, so that's why it brought up the issue.

Officials say they're also asking for the public's help to track down the would-be entrepreneurs.

Anyone who spots an online ad or social media post made by someone trying to sell a campsite reservation is told to call the Alberta Parks contact centre at 1-877-537-2757.

1/3 We have seen some concerns about the resale of campsite reservations online - this is not allowed. Reservations are non-transferable; when a camper registers at the campground, only the account holder or authorized user listed on their account is allowed to check-in. pic.twitter.com/zCRTrnGAPk