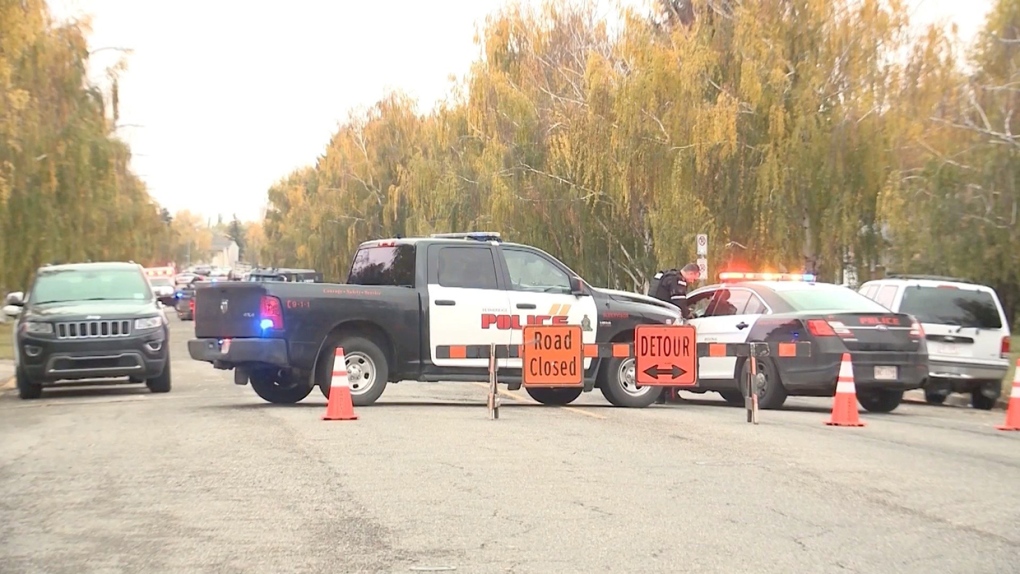 The person in charge of the Lethbridge Police Service Training Unit saw a 25 per cent increase in the number of use of force reports that came across his desk in 2020, but the number of injuries to both officers and subjects they dealt with was down.

LETHBRIDGE, ALTA. -- The most recent use of force numbers being reported by the Lethbridge Police Service (LPS) are an example of how statistics don’t tell the whole story.

The person in charge of the Lethbridge Police Service Training Unit saw a 25 per cent increase in the number of use of force reports that came across his desk in 2020, but the number of injuries to both officers and subjects they dealt with was down.

“Pretty remarkable decrease in some areas,” said Sgt. Rick Semenuik, the officer in charge of the LPS training unit.

Out of all those calls, 196 resulted in officers filing an SBOR (Subject Behaviour Officer Response) report, which is required in instances where officers find themselves in a situation where they perceive use of force is necessary.

That was a 25 per cent increase over the number of SBOR reports filed the previous year. 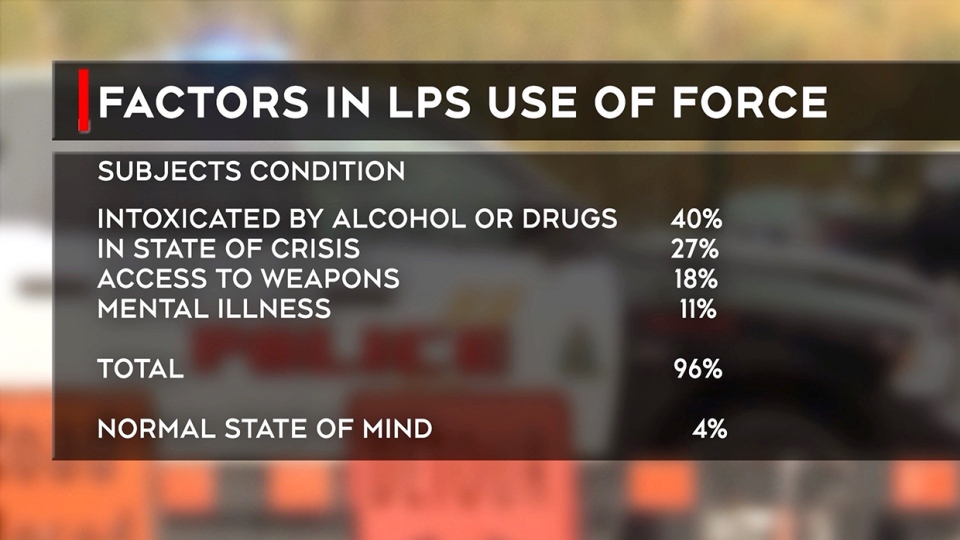 Sgt. Semenuik said there were a number of conditions and factors that likely led to the increase, including legislative changes and release procedures that resulted in the release of more offenders who would have remained in jail in 2019.

“And then with COVID coming in 2020, a lot of the correctional institutes were releasing offenders that normally would not have been released.” added Sgt. Semenuik.

According to police, use of force reports were also filed in 17 cases where officers used vehicle intervention techniques, such as blockades, boxing in vehicles or pinning measures, to prevent subjects from fleeing.

However, despite the higher number of use of force incidents reported, the number of injuries associated with those actions dropped from 10 per cent in 2019, to 1.9 per cent last year.

Sgt. Semenuik credits de-escalation training and the use of other control tactics for the decrease.

“Obviously it’s spoken about a lot in the media and public now,” said Semenuik. “But a lot of it was driven by our members and our instructors.”

He said LPS sent one of its control tactics instructors to take a de-escalation course, and she returned to present the training service-wide, to the department membership.

The training is aimed at giving officers the tools they need to de-escalate a situation before it gets to the stage where someone is injured. It involves using verbal commands and communication, as well as using enhanced safety protocols to get a subject to comply with officers. 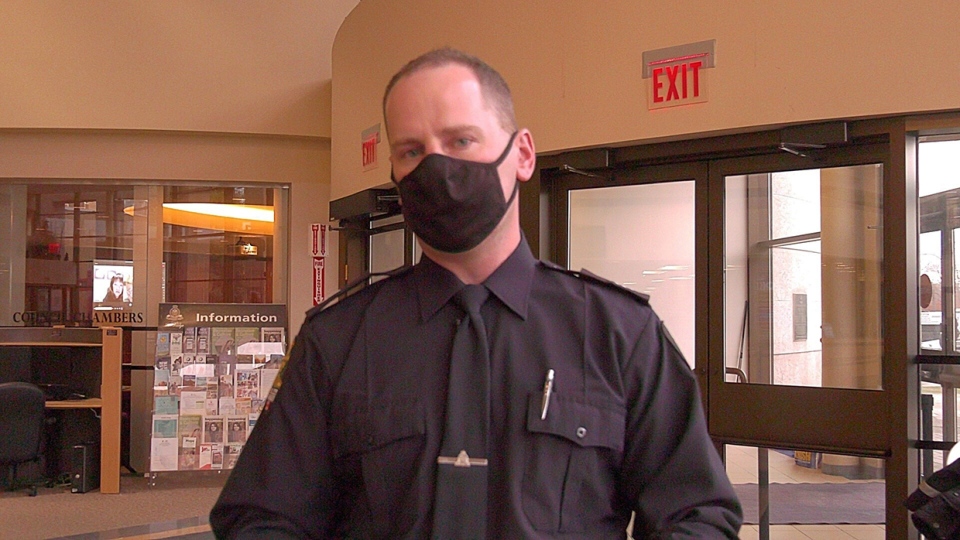 LPS also became aware of a trend, that the conducted energy weapon or Taser, was involved with a high percentage of the SBPR reports. Instructors began to emphasize other options that officers could use to de-escalate a situation, and last year the Taser was used only seven times, compared with 84 times the year before.

The statistics also provide a glaring example of how policing has changed over the years.

Among calls where police officers felt the need to apply force, only four per cent of the subjects where in what officers describe as a “normal state of mind.”

40 per cent of the individuals were intoxicated by alcohol or drugs, while another 27 per cent were in a state of crisis.

Other factors included having access to weapons (18 per cent) and having been diagnosed or perceived to have a mental illness (11 per cent).

“Which means 96 per cent were suffering a perceived mental crisis, a person in crisis, or influenced by alcohol and drugs,” added Sgt. Semenuik.

He said that’s another benefit of the de-escalation training.

“We are trying to give our officers the tools and knowledge to deal with people in crisis, rather than resorting to force.”