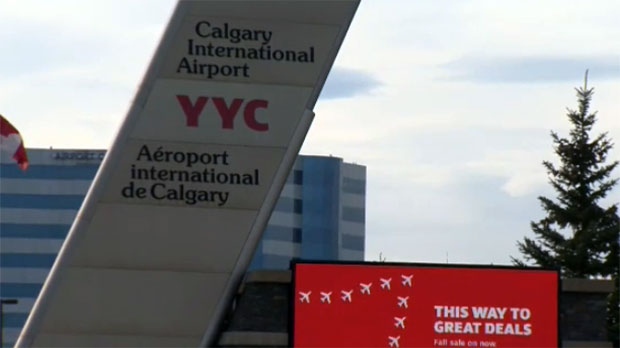 A WestJet flight was forced to return to Calgary shortly after takeoff on Thursday after a fire indication light came on in the cargo area of the plane.

The Boeing 737 was on its way to Vancouver when crews were alerted to an issue in the cargo hold.

The crew declared an emergency and the plane returned to Calgary where it touched down safely.

Calgary firefighters responded to the airport at about 6:50 a.m. and officials say they discovered smoke in the cargo space.

Passengers were taken off of the plane and were rebooked on a new flight soon after.

WestJet says the plane has been removed from service and is being inspected.

The Transportation Safety Board is investigating the incident.