CALGARY -- It’s being dubbed as a one-of a kind sport adaptation as Variety, a children’s charity is launching its Volt Hockey program.

A try-it-out session is taking place on Sunday with families expected to learn the ropes of the new adaptive program.

It is aimed at children youth with complex needs, especially those with limited upper mobility.

Volt uses a specially designed, battery-operated hockey sport chair controlled using a joystick. A stick blade is connected to chair and games are typically played in a three versus three format. 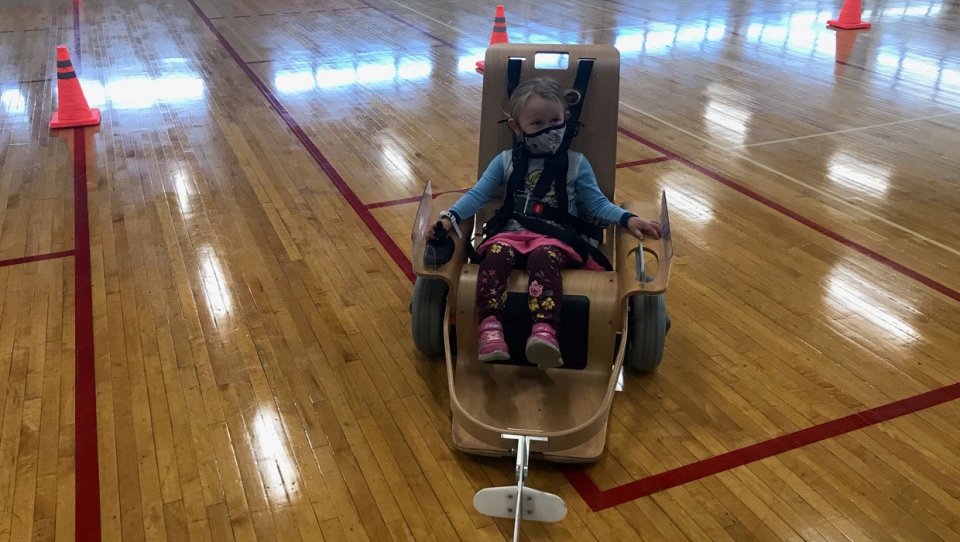 It’s the first time the sport will be played in Canada and, after its Calgary and Edmonton launch this week, it’s expected to be set up in other cities.

A recreational league for children and youth starting at age six has been implemented along with an adult league.