With a return to classrooms right around the corner in Alberta, some parents and student advocacy groups are calling on the provincial government to implement more safety measures to keep children safe.

Krista Li has two children set to head back to in-person learning and says she has concerns about doing so.

"It's a mix of somewhere between rage (and) a nausea, to be honest," she said.

"There's so much uncertainty and so much that we don't know," added Li, who has children going into grade three and grade seven.

Li said it's particularly concerning for children under 12 who cannot receive a vaccine to protect them from COVID-19. They'll be back in the classroom unvaccinated, many will be unmasked and, by the time school returns, there will no longer be a requirement to isolate if someone tests positive for the virus.

"I think I felt a lot better last year knowing we had at least some protection, some protocols in place," she said.

The group Support Our Students has also been calling on the government to maintain contact tracing, isolation requirements and testing. They also want significant improvements to ventilation in schools.

"I think we are not doing enough. I think there is an absolute disregard of the role proper ventilation has in schools," said Li.

"When we think about putting 30 kids in a portable classroom with the only ventilation really being a propped open window, what are we doing?" 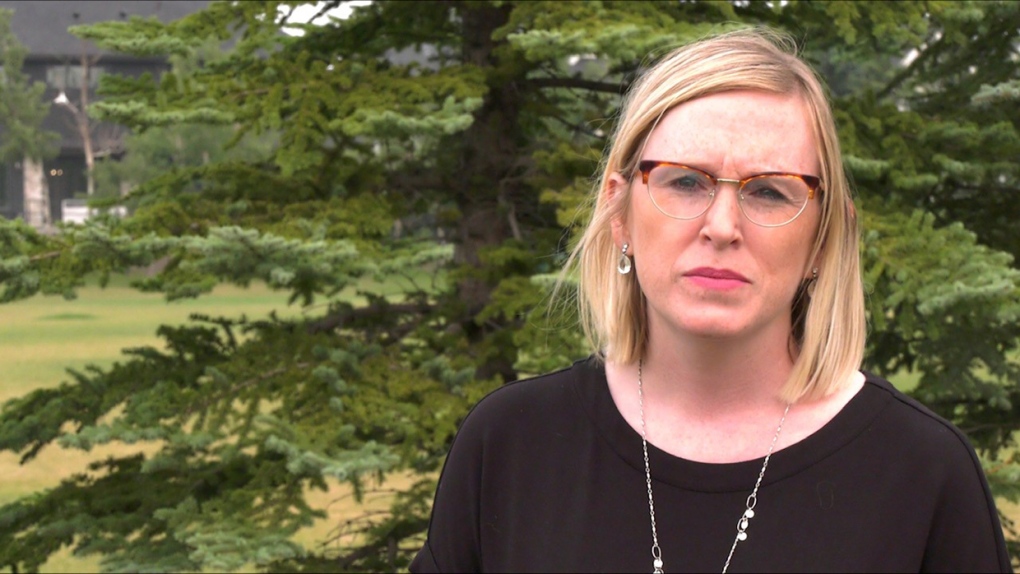 The concern in Alberta comes the same day Ontario's provincial government announced it is spending an additional $25 million to improve ventilation in schools. It will send 20,000 HEPA filter units to schools across the province, bringing the total amount of money spent on ventilation improvements since the pandemic started to nearly $600 million.

Alberta has provided money for upgrades, the province said, but it's not nearly as much as other jurisdictions.

She added the government plans to release its back-to-school guidelines by the middle of this month.

"We will continue to work with the Chief Medical Officer of Health and will make changes as necessary to ensure a safe and successful school year," the statement said.

Neither of Calgary's two major school boards -- the Calgary Board of Education (CBE) and Calgary Catholic School District (CCSD) -- answered whether the $44 million from the province was received or went to improving school ventilation.

"All CBE schools are mechanically ventilated; to further enhance ventilation within CBE schools, heating, ventilation and air conditioning (HVAC) systems are operated in “occupied mode” prior to each school day and then again at the end of the school day," reads a statement from the CBE.

"Additionally, school HVAC systems have been set to maximize outside air intake, this while accounting for exterior weather conditions. These measures increase air exchange rates in CBE schools. While occupied, schools can work with their facility operator regarding other measures to increase ventilation, such as the opening of windows."

The CCSD did not respond to questions about ventilation by the time this story was posted.