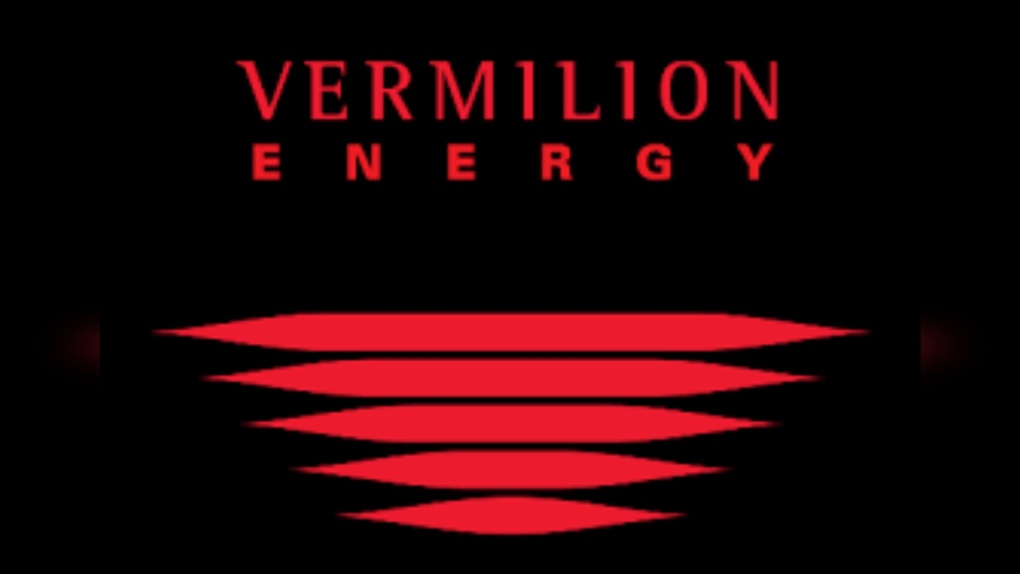 Vermilion Energy Inc. on Monday announced a deal to increase its stake in the Corrib natural gas project off the coast of Ireland and said it would also resume paying a dividend in the first quarter of next year after suspending payments at the start of the pandemic.

The Calgary-based company said it will pay Equinor ASA $556 million for Equinor Energy Ireland Ltd., which owns a 36.5 per cent stake in Corrib, in a deal that will see its operated interest in the project rise to 56.5 per cent.

"We are always looking for accretive acquisitions that consolidate or complement our existing asset base," Vermilion president Curtis Hicks told a conference call with financial analysts.

"This acquisition ticks all the right boxes."

The deal has an effective date of Jan.1 and is expected to close in the second half of next year.

The company said the payment on closing will be reduced by the interim free cash flow generated from the start of the year and it estimated a cash payment on closing in the range of $200 to $300 million, depending on the actual closing date.

"We believe our expertise as an operator in Ireland and our relationships with the key regulatory and government bodies was a key component of our winning bid," he said.

The company also announced plans to reinstate a quarterly dividend of six cents per share starting in the first quarter of next year.

"At this level we believe the quarterly dividend is sustainable through various commodity cycles. We still have more debt to pay down, but we have line of sight to our ultimate debt and leverage targets and believe this dividend level provides the appropriate balance between providing a cash return to our shareholders at this time, while allowing for further debt reduction," Hicks said.

"From our perspective, the acquisition is a major strategic win for the company by adding scale in overseas markets where it has historically struggled to execute meaningful M&A," MacCulloch wrote in a research note.

Vermilion also announced Monday an exploration and development capital budget of $425 million for next year, with expected production to average 83,000 to 85,000 barrels of oil equivalent per day, before taking into account the Corrib acquisition.

Vermilion plans to spend about $215 million in North America in a capital program that will include the drilling of 50 wells, while it plans to spend $210 million across its international assets.

This report by The Canadian Press was first published Nov. 29, 2021.