Victim in hospital after stabbing outside Calgary pub 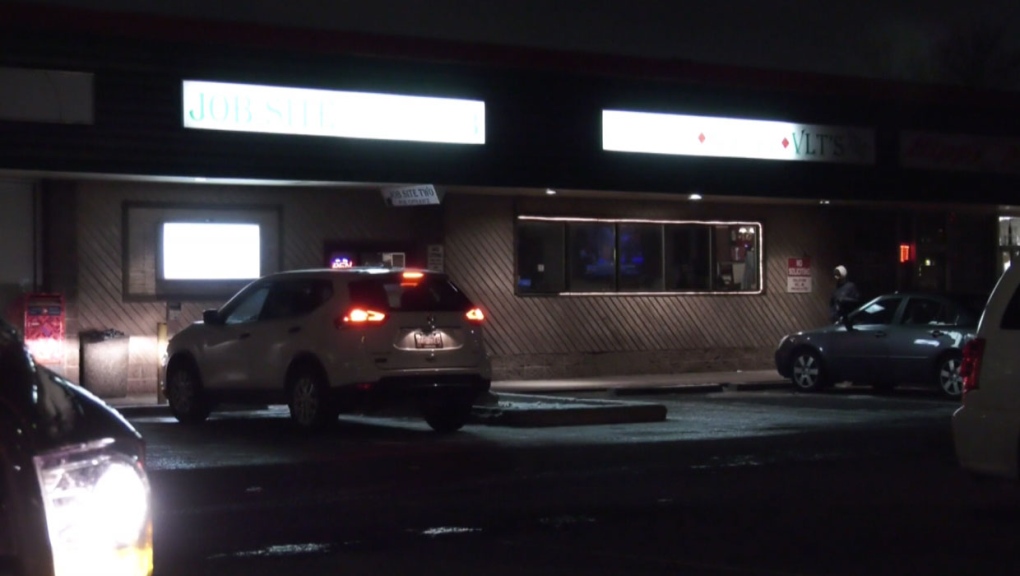 Calgary police are looking for suspects in a stabbing near a pub on Memorial Drive.

CALGARY -- A man is in hospital after he was stabbed during an incident at a business on Memorial Drive Saturday evening.

Police say they were called to the Job Site Two Pub at about 7:30 p.m. for reports of a stabbing.

Upon arrival they found a male victim suffering from stab wounds. He was taken to hospital and is expected to recover.

It's not known if the attack occurred inside or outside the establishment, but police are continuing to investigate and search for suspects.