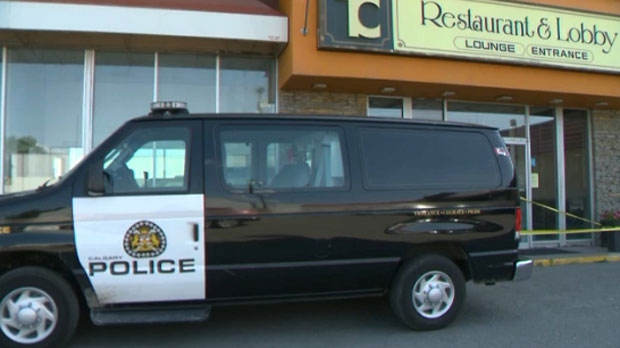 Police are investigating a fatal shooting at a southeast Calgary hotel.

Police have identified the man shot and killed outside the Town and Country Motor Hotel in southeast Calgary early on Saturday morning.

Officers were called to the area after reports that two men were in some kind of altercation prior to shots being fired.

When police arrived they found Colquhoun in life-threatening condition.

He was taken to hospital where he died.

No suspect is in custody but they are talking to witnesses in an effort to get a description of the suspect.

Police say they do not believe this was a random incident.