CALGARY -- Sunday morning just after 1 a.m. many of the 250 people that live in Carmangay woke to see the sky lit up as the Grange Hotel burned to the ground, along with over 100 years of fond community memories.

Doug Headrick is now working with insurance adjusters and trying to find what started the blaze. He's the regional fire chief for Vulcan County Emergency Services and coordinated fire fighters from surrounding communities to help battle the fire.

He's from nearby Vulcan and remembers eating at the hotel's restaurant. 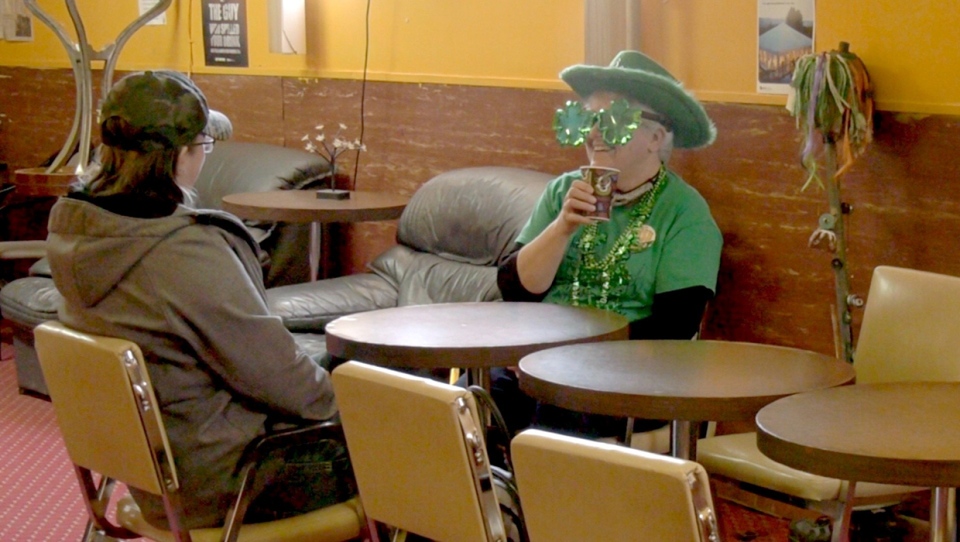 "A lot of people used to congregate here, it's history," said Headrick. "To lose a building of this stature and age is devastating to the community."

Kym Nichols is the fourth generation of her family that's called Carmangay home.

"Yah it was a huge loss definitely for our community," said Nichols. "At one time it was the hub, there was a butcher shop and a dress shop and restaurants, my family owned a restaurant there in the 80s."

END OF THE LINE

The village has about eight active members in its historical society and Nichols is the youngest. She said Carmangay as a long history in southern Alberta.

"It was started in 1910 when it was incorporated but at the time it was the end of the line for the rail road," said Nichols. "So it was the biggest municipality in Vulcan county at one time."

The town thrived up to the 1940s but then went back to village status. But the Grange Hotel has always been a mainstay that was built in 1909. 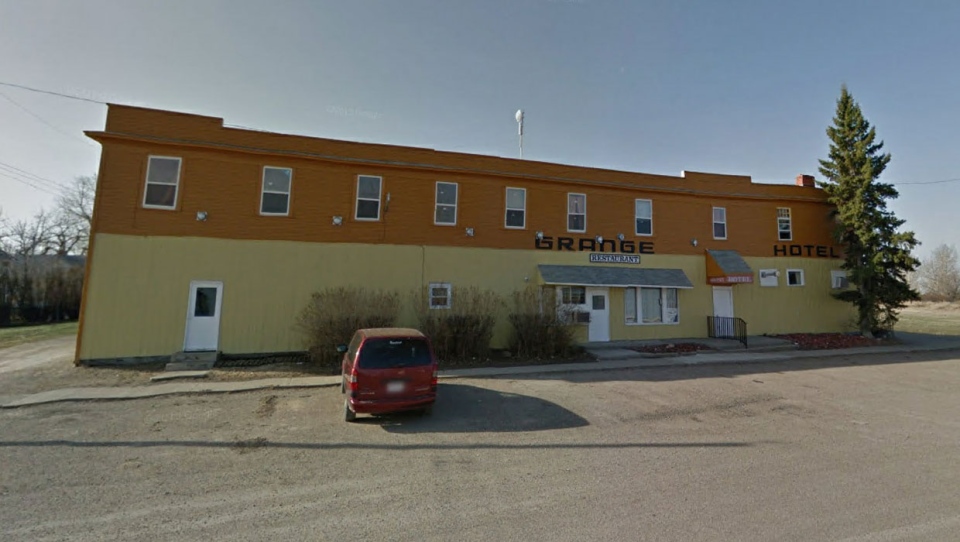 "Carmangay has had catastrophic fires," said Nichols. "A couple of them over its 100-plus year history but the Grange always stayed. It burned right up literally to the street at one point but (the hotel) stayed, but this time it didn't survive."

Nichols said the town's museum in the basement of a renovated 1910 church has some memorabilia from the Grange. She said those artifacts will keep the legacy of the Grange Hotel alive for future generations.