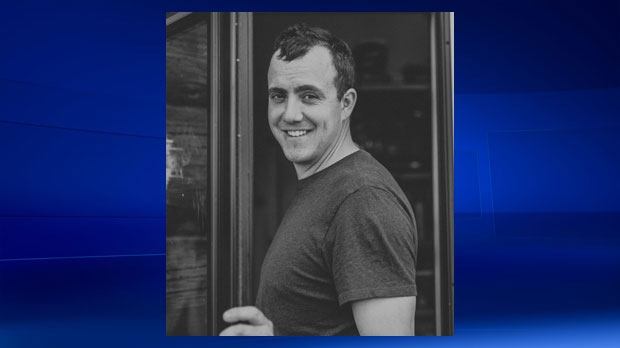 Undated photograph of James Harvgrave, the volunteer firefighter who died during a wildfire response on October 17 (Courtesy: Hargrave family)

Officials with Cypress County confirm James Hargrave, a volunteer firefighter stationed out of the hamlet of Walsh, has passed away.

A memorial posted on the Cypress County Facebook page paid tribute to the fallen firefighter. ‘James was very community minded and joined the fire services to help and protect residents far and near. He was a great father and will be dearly missed by his wife, children, extended family, friends, neighbors and fellow first responders’.

According to RCMP, Hargrave was among the Cypress County firefighters assisting in the battle against a grass fire that spread from Alberta into Saskatchewan and near the communities of Leader and Burstall. The 34-year-old volunteer firefighter was driving a water truck on Tuesday when it was involved in a collision with a pickup truck. Hargrave died at the scene.

Members of the Hargrave family have been a fixture in the ranching community for more than a century. Hargrave Ranching was established in 1888.

On Thursday afternoon, the Hargrave family released the following statement:

"We are extremely grateful for all the love, support & kindness from our friends, neighbours & community. James was a proud volunteer firefighter, rancher & steward of the land. But his love for his wife, children & family surpassed all else."

"Our hearts are broken at the sudden loss."

Walsh is situated just north of the Trans-Canada Highway at a location approximately 50 kilometres east of Medicine Hat and approximately three kilometres west of the Alberta-Saskatchewan boundary.

An 'In Memory of James Hargrave' GoFundMe campaign has been created to raise funds for the Hargrave family. In its first six hours, the campaign had raised more than $10,000.