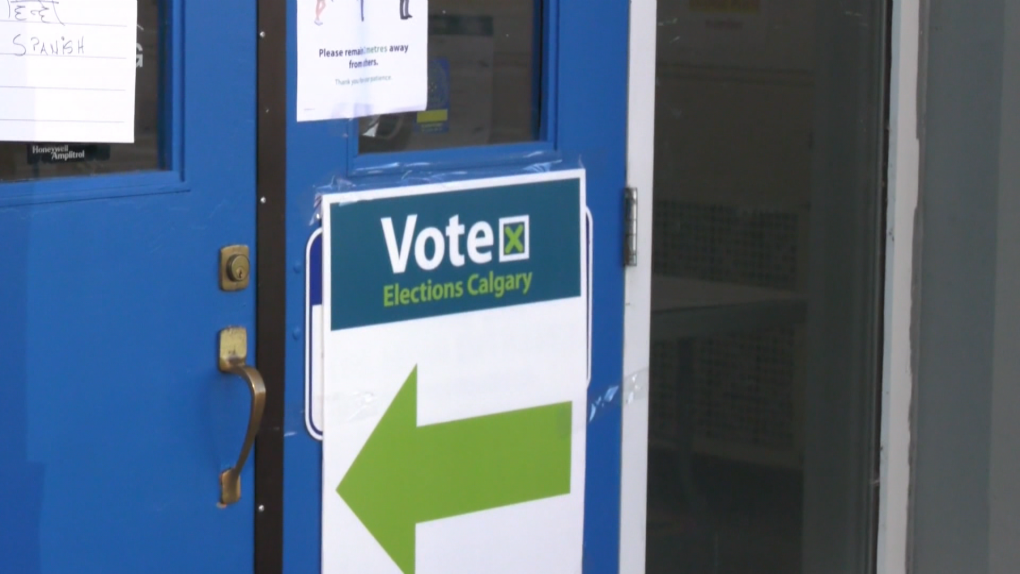 An Elections Calgary sign is seen at a voting station.
CALGARY -

Voters came out in droves this year to cast ballots in advance polls ahead of Calgary's Oct. 18 municipal election.

The City of Calgary says a staggering 141,329 people voted in advance polls this year, more than was recorded during the past two elections combined.

To put that in context, over six times as many voters cast an advance ballot this year compared to 2013.