Warmth out to Sunday… then, winter kicks in for Calgary

UPDATE: Welp, as that second paragraph alludes to, the 'que cera' is in effect. Calgary reached 12 this hour (3 pm). So be it! We'll take it!

I don't see much of a need for adjusting the Saturday-Sunday line. If anything, I'm being bullish. Wind speed predictors have fallen away, somewhat. It'll still be out of the west, mind you - just, nothing like today, where the peak gust speed so far has hit 46 km/h.

The other bit of pleasant news - the long-range forecast has taken a turn! Previously, I had said we'd see a turnaround by the weekend. This morning, that forecast was dashed, with cooler days occupying at least a week. Now, though, we're back into "weekend turnaround" territory. Novel. Snowfall totals have also spun down, somewhat, for Monday into Tuesday, though a couple of centimetres remain likely.

It's always a solid feeling when there are few shake-ups from the day previous.

The largest question mark I can see for this one is from today. That stems from the nine-degree high margin I'm seeing across a number of forecast models. Coupled with the still-very-much-in-the-forecast 50 km/h wind gusts from the west, I won't be surprised if we manage to get above the 10 C call today. Que cera!

Tomorrow and Sunday are holding steady, just a hair shy of today's offering. Wind also pares back, somewhat. It's a great final weekend of January.

Sunday, however, things begin to change. That's where our temperature trend begins to falter. Monday's high is in the negatives, and Tuesday's is significantly more so. Based on how we’ve been spoiled of late with a spree of 10 (!) days above seasonal – that includes what's to come this weekend – we can anticipate the coming week's temperatures to sting a little more as we re-acclimate below normal.

This swing of northern air will also drive flurries, with a slight shot at late freezing rain developing late Sunday into early Monday. By the time Wednesday rolls around, things clear out. Before then, up to five centimetres of snow will be possible.

Initially, it looked like we'd be back above board by next weekend, but the most recent model runs are now painting a very different picture, suggesting this cooldown could occupy the first week of February before a return to normal. Dust off those parkas.

Today's photos of the day, now! This pic can be found here, as well – it's the Bighorn Bridge pier caps over at Kicking Horse Canyon – girder installation is en route. 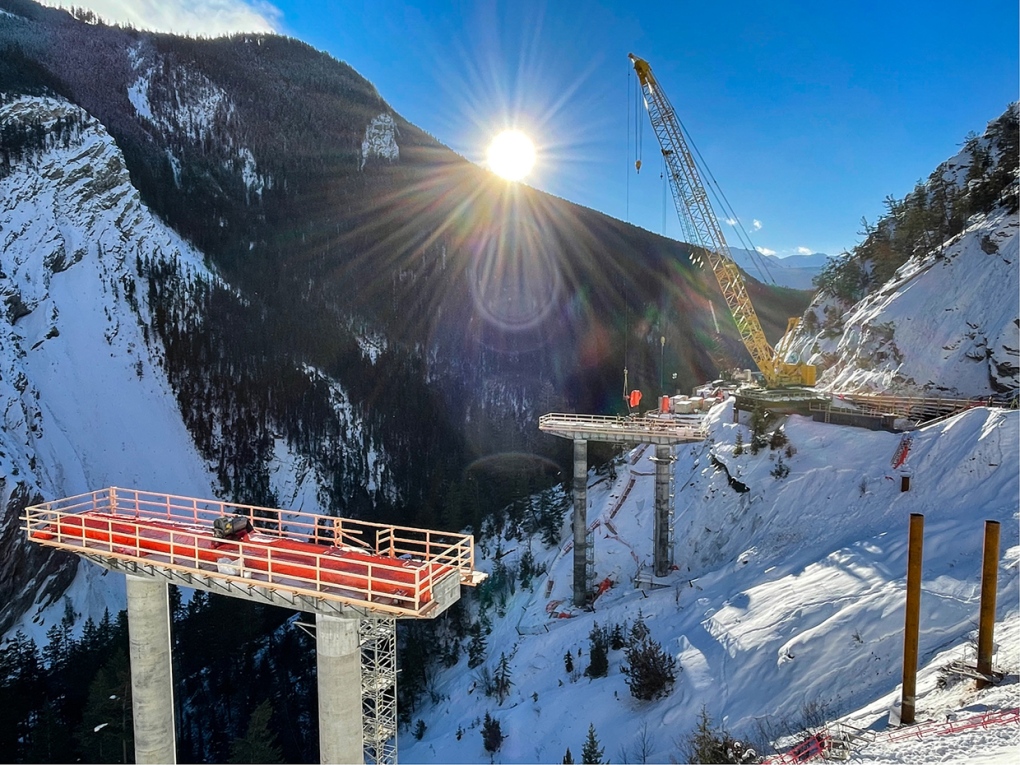 And, as the sunrises and sunsets have spoiled us all week long, here’s another, taken by Jane: 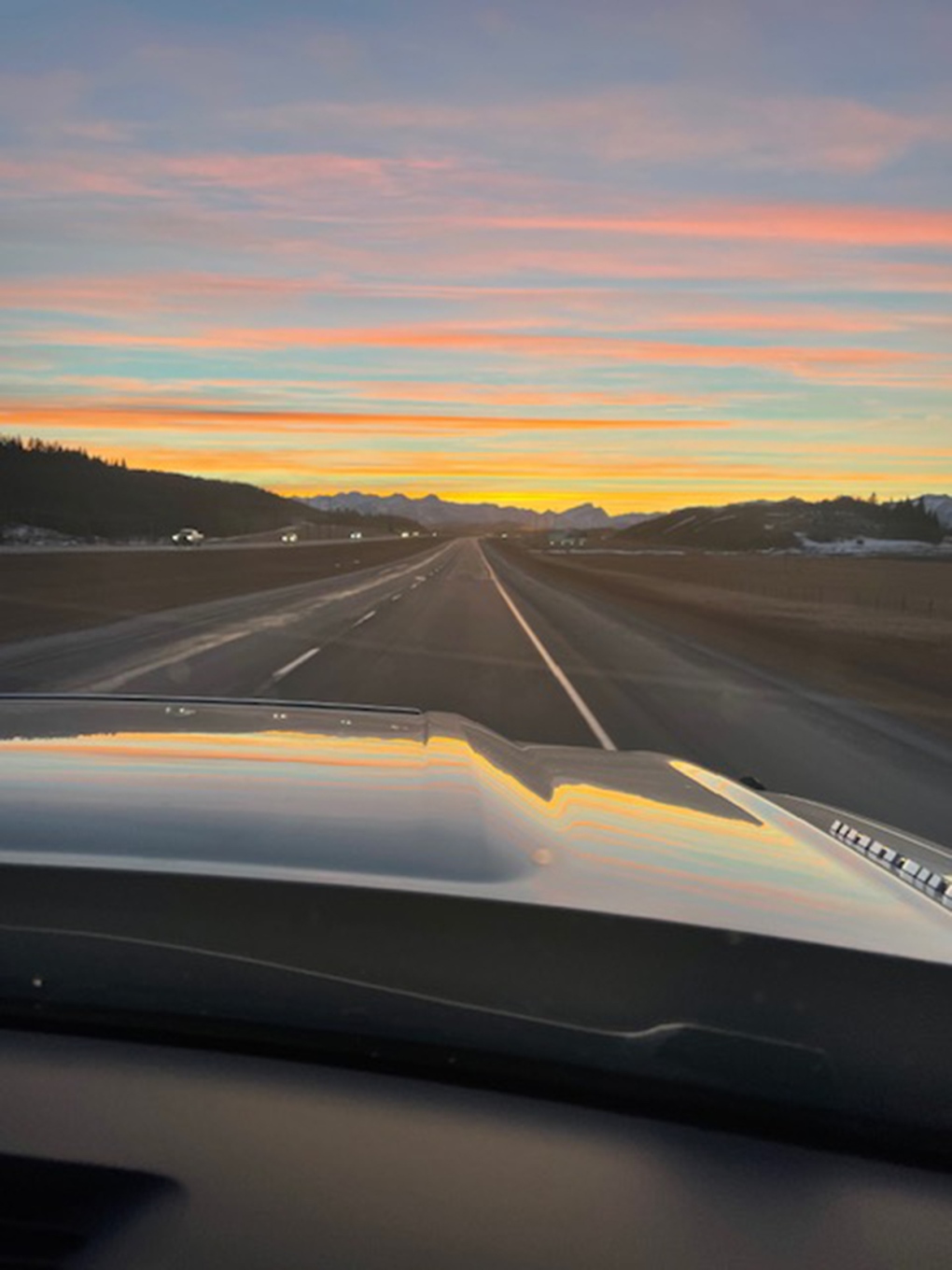 You can submit your photos here, email me here, or tweet them over! We're also freshly minted on Instagram and waiting on a few approvals before daily posts pop up there: @CTVCalgaryWeather