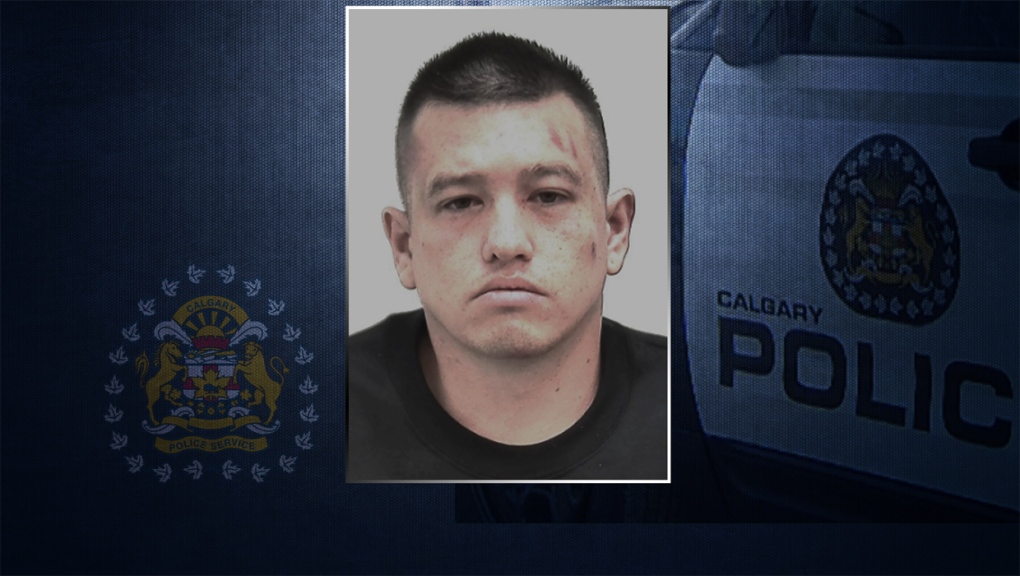 The Calgary Police Service is seeking information from the public regarding the current whereabouts of Matthew Timothy Thurlow.

The 29-year-old Calgarian is wanted in connection with criminal harassment, forcible confinement, and breach of probation following police investigations into several incidents earlier this month.

According to police, Thurlow harassed a woman who did not want to have a relationship with him and, during one of their encounters, confined her to a room.

The wanted man is describe as:

The Calgary Police Service has released a photograph of Thurlow. Anyone who encounters the 29-year-old or who has information pertaining to his whereabouts is asked to contact the CPS at 403-266-1234 or anonymous tips may be submitted to Crime Stoppers.