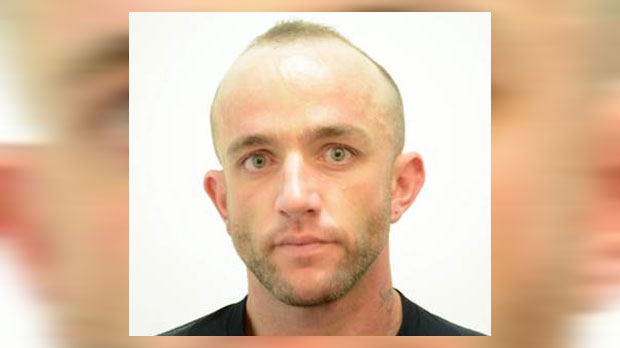 Arrest warrants have been issued for a 30-year-old Calgarian in connection with suspected credit card fraud and identity theft.

According to police, a customer attempted to make a purchase in a store in the 11900 block of Sarcee Trail Northwest in July of 2017 but the transaction was declined due to suspect fraud activity. The customer reviewed his accounts and discovered fraudulent activity on three of his credit cards, including a transfer of funds to a separate bank account, and he notified police.

Investigators determined the funds had been transferred to an account that had been obtained using another victim’s identity. Police connected the fraudulent activity to a gym membership, phone number and a possible address.

In late 2017, police searched a property in the 1000 block of Citadel Meadows Point Northwest and located:

Police have identified the fraud suspect as Jakub Matthew Kornacki but attempts to locate the wanted man have been unsuccessful.

Kornacki is wanted on a number of charges that include:

The wanted 30-year-old man is described as:

Anyone with information regarding Kornacki’s whereabouts is asked to contact the Calgary Police Service at 403-266-1234 or anonymous tops may be submitted to Crime Stoppers.