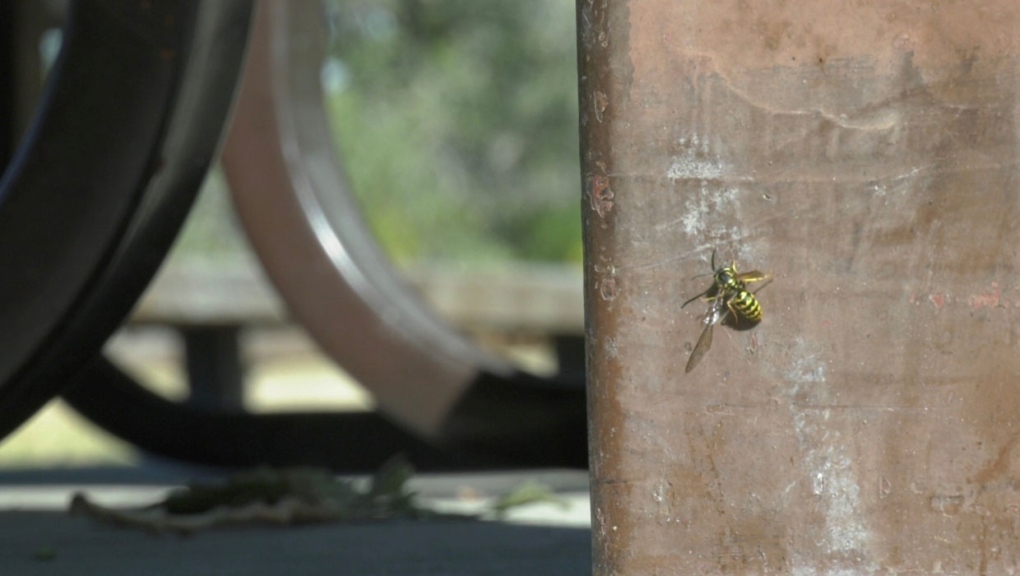 If you're surprised at the number of wasps this time of year, experts say populations are not much higher than average.

Wasps and hornets have become a bit of a pain in southern Alberta, especially as the summer winds down.

“So they start out with very few numbers in the spring and throughout the summer their numbers build, build and build,” she said. “So this time of year is when their populations are at a maximum in the colony that they live in and so that's why we're seeing a lot of them at this time of year.”

With a hot August, Deacon-Rogers said that’s resulted in a slight increase of wasps this year.

“We also had a very warm summer and early fall and so often what happens is we start getting those hard, hard frosts and cold, cold weather at the night and they start dying,” Deacon-Rogers said. “So, a lot of the population decreases and because we haven't had a lot of that cool weather yet we still have really high populations of them in all of their colonies.”

Whether out for a stroll, or enjoying a beverage on a patio, wasps seem to be everywhere.

“There have been some patrons that have had to seek shelter inside the restaurants because of the wasps, but we've been fairly fortunate that for the most part we can still use our patio,” said Dawn Lindwall with Telegraph Taphouse.

Lindwall said the wasp activity has increased over the past few weeks, with Telegraph Taphouse only one of many locations in Lethbridge dealing with the pests.

“It was like overnight that they descended upon on us, but it sounds like there's been quite a few places in Lethbridge having similar issues,” Lindwall said. 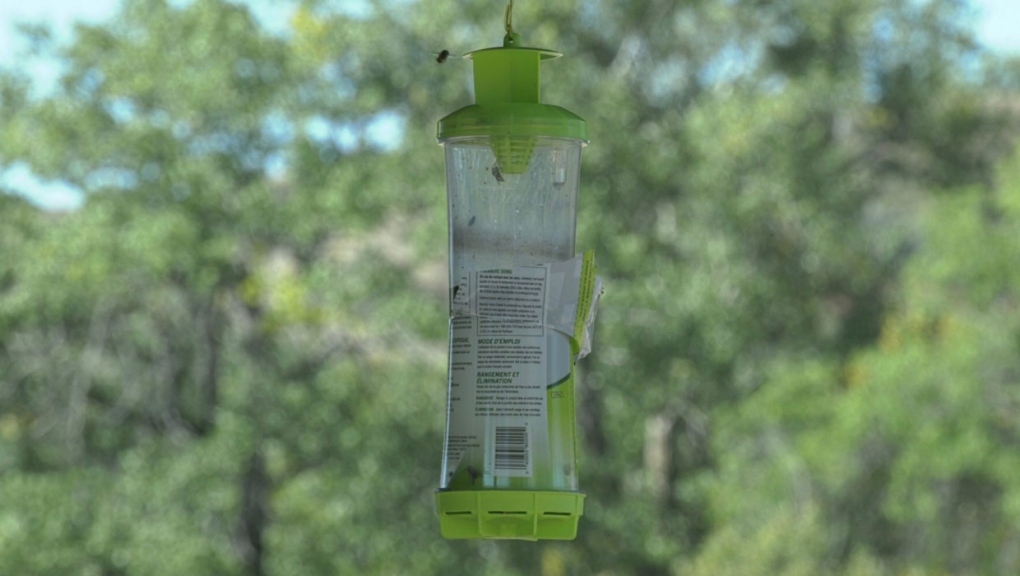 Don't expect a peaceful, wasp-free picnic anytime soon. Deacon-Rogers said the hornets and yellow-jackets are primarily scavengers, and defensive behaviour increases as the colony populations grow and food is scarce.

She said taking proper precautions can help limit their activity.

“Making sure things like composts have lids on them and that there sealed, making sure your garbage is contained and we don't have a lot of food out,” Deacon-Rogers said.

“They'll basically find whatever food source that they have available, so just watching those areas. If you have food or drinks outside, ensuring you cover them up when you’re not drinking or eating can help to not attract them.”

Wasp season is expected to slow down after Thanksgiving weekend.