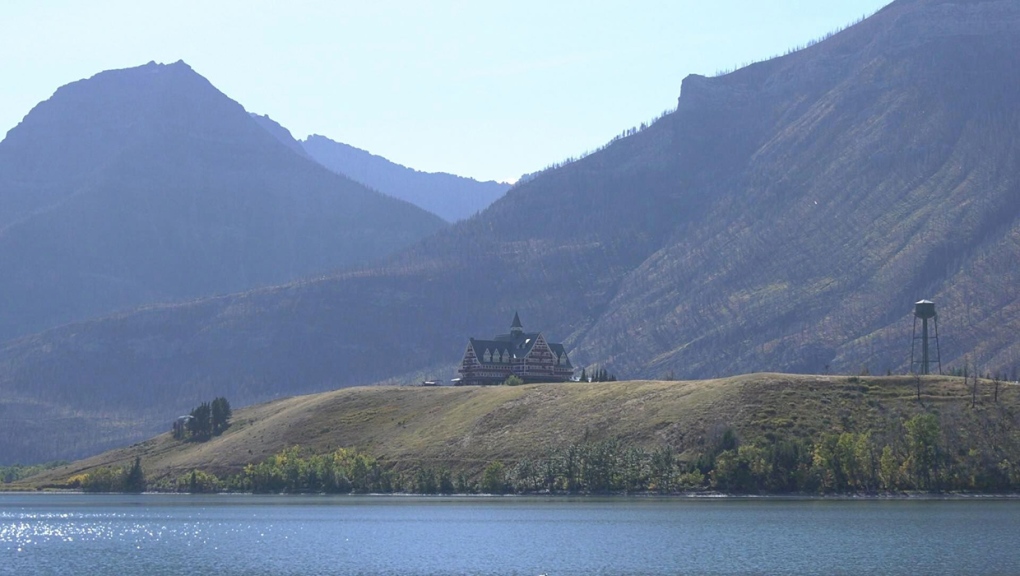 Waterton enjoyed a steady flow of visitors in the summer of 2020, but tourism operators say they were decimated by cancellations of conventions and weddings

CALGARY -- The changing of the leaves means Waterton Lakes National Park is nearing the end of its tourism season.

“We wanted to get the last bit of camping in and Waterton was still open with full service,” said Calgarian Larry Sandul.

Sandul and his partner were planning on taking a road trip to Alaska this summer, but due to the closure of the border they travelled locally this year.

“We made our way up through Banff, Columbia Ice Fields, (and) Jasper north to Grand Prairie,” said Sandul.

According to Travel Alberta 1.1 million people went through the Banff, Jasper and Waterton’s Lakes National Parks gates in July.

Somewhat surprisingly, Waterton Lakes experienced an increase in visitations in July  2020 over the number of visitations it had in July 2019.

“It was a good summer, I’m quite pleased with what we did and I think everyone in Waterton is as well,” said Welch’s Chocolate Shop owner Carol Robbins. “This summer was challenging, but it was (still) a great summer. We had to make some changes, we had to follow some guidelines.” 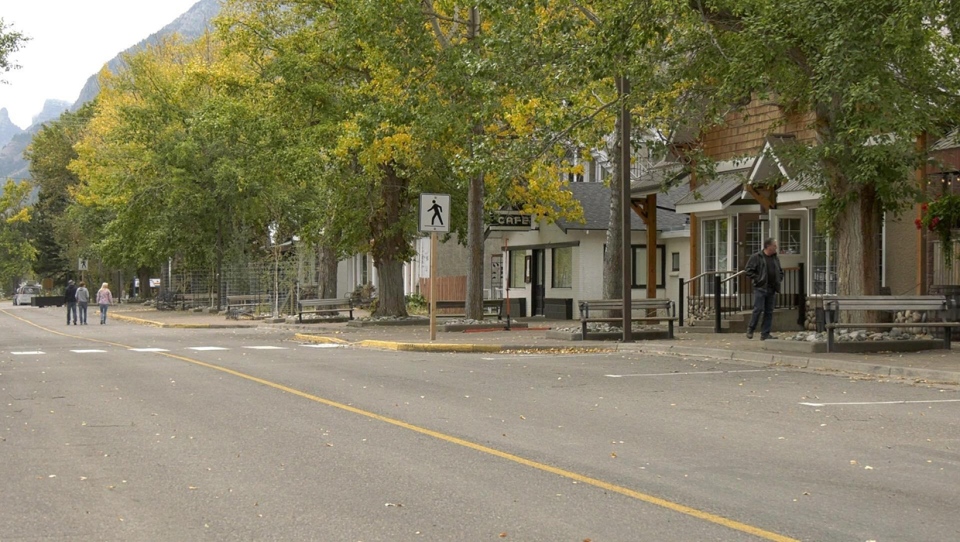 It wasn’t all sunshine and lollipops for business in the community. Travel restrictions in place to prevent the spread of COVID-19 hurt demand for hotel rooms.

“With a 30 per cent discount on rooms," he added, "it makes a big difference on your bottom line.”

Waterton had a delayed opening and due to restrictions for social gatherings, it felt the economic effect of the virus.

“We’ve taken heavy losses," said Suleman. "We’re down 40 per cent in revenue, that’s for the whole year. Conventions and weddings were completely decimated and that was our biggest loss as far has any sector in the hotel…we went down about 90 per cent.”

In a press release, Travel Alberta said “the pandemic is the worst crisis for the travel sector in the modern era.”

The organization anticipates travel spending to Alberta falling approximately 63 per cent in 2020.

Travel Alberta forecasts tourism spending will return to 2019 levels by 2022 for regional visitors; 2023  for visitors from the rest of Canada; 2024 for the U.S and 2025 for overseas guests.