'We need to find this person': Family pleads for answers in Calgary woman's hit-and-run death

'We need to find this person': Family pleads for answers in Calgary woman's hit-and-run death

An unexpected tragedy has left a Calgary family in disbelief and pain as they continue to search for answers into the hit-and run-death of Aloka Akot.

The 27-year-old is being remembered as an amazing mother, a kind-hearted and strong woman who would do anything for others.

Akot succumbed to her injuries after she was struck by a vehicle while crossing the intersection of 17th Avenue and 44th Street S.E. the community of Forest Lawn at around 8 p.m. on Oct. 27.

The driver left the scene and has yet to be located by police.

"I live now with this pain because I love her so much, she was a lovely girl," said Nybol Acor, Aloka's mother,

"I came here to Canada for a better life and this person took my daughter's life away. I need help if anyone knows anything about what happened to my daughter." 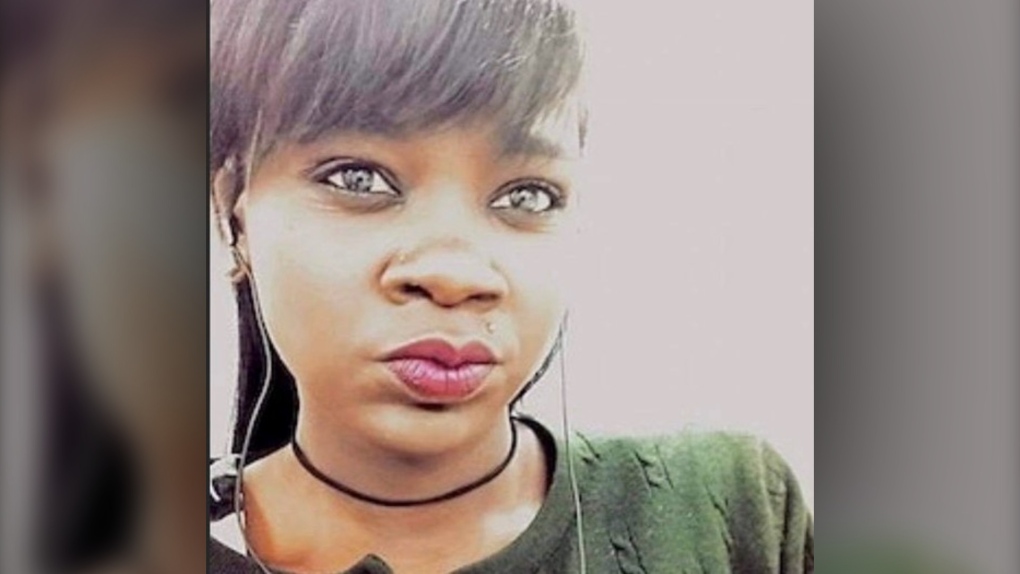 Akot leaves behind an 11-year-old daughter named Christina who was adopted by another family at the age of three years old.

Acor and her husband Joseph Wol moved to Canada to escape war in Sudan and arrived in Calgary in 2002 with a then six-year-old Aloka.

Wol says watching his daughter die in front of him in hospital was the worst moment of his life.

"We needed to make the decision to take her off of life support," said Wol. "I couldn't talk, I couldn't feel. The doctors told me there's nothing we can do.

"So now we need to find this person responsible. An accident is an accident, and that person could have stopped, but to just run away, when they run away, we see someone who knows what they're doing."

Wol says his daughter had big dreams to one day become a doctor herself and that she loved to volunteer in her community as a social worker.

A GoFundMe page has been created to assist in raising money for her funeral expenses.

Ayak Kout, a close friend of the family, is mourning the death of her dear friend who she knew more for more than 20 years.

"Aloka was such a loving girl and she will be missed so dearly by her mother, father and older siblings," said Kout. "It’s just so frustrating to lose her at such a young age.

"What we want is closure and to know who was responsible. She was a sister to many, she was a mother, a cousin, and aunt and it breaks my heart to have her life taken away." 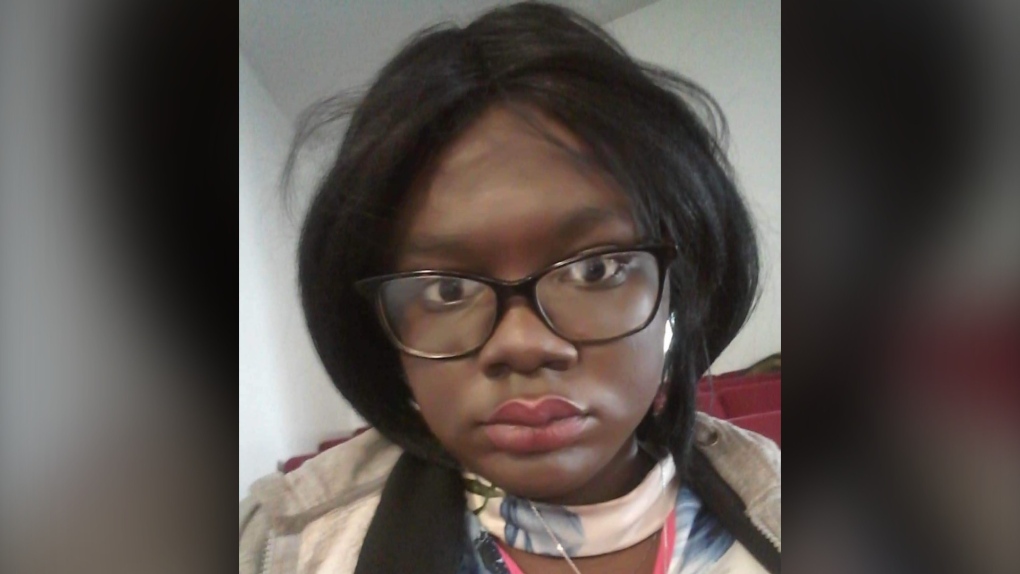 Calgary police continue to investigate the fatal hit-and-run and are working to uncover leads into who was responsible for the incident on the evening of Oct. 27.

On Nov. 1, police seized a black Mercedes sedan and towed it from an apartment complex on Sherwood Boulevard N.W. A spokesperson for the Calgary Police Service confirmed it's believed the car was the one involved the fatal crash and that its passenger side front tire has been recently replaced with a spare.

Anyone with information about the crash is asked to call the CPS non-emergency line at 403-266-1234 or anonymous tips may be submitted to Crime Stoppers. 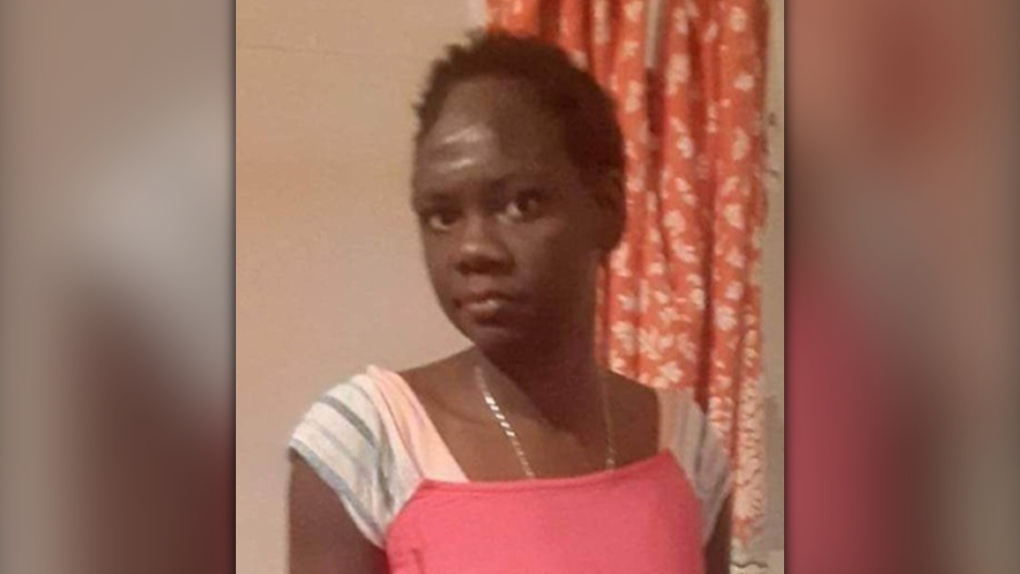 "She was a lovely girl." Family and friends are mourning the loss of Aloka Akot, the victim of an Oct. 27 hit-and-run in southeast Calgary. (supplied: Family of Aloka Akot)

Members of Calgary's Sudanese community are speaking out following the death of Akot as some describe the loss as one that will never be forgotten.

Gar Gar, a prominent member of the community, notes that Akot was an incredible volunteer and inspiration to young members as she helped in any way she could to make everyone feel welcome at social events.

"There was always that kindness and gentle heart and her just being there for everybody," said Gar. "We just don't know what happened and this has to stop because an amazing soul is gone.

"We are going to lay her to rest on Saturday, but I feel like she's not going to be restful with that person still out there, and just for that devastation for her to be able to rest in peace. We hope that person can come forward, not only for the family but for the whole community to give some peace of mind."

British Columbia Premier David Eby says he's going into next week's health-care meeting between the premiers and prime minister with an open mind — and without a red line dollar ask for the federal government.