'We're almost through this': Lethbridge schools ready to welcome back students for the fall 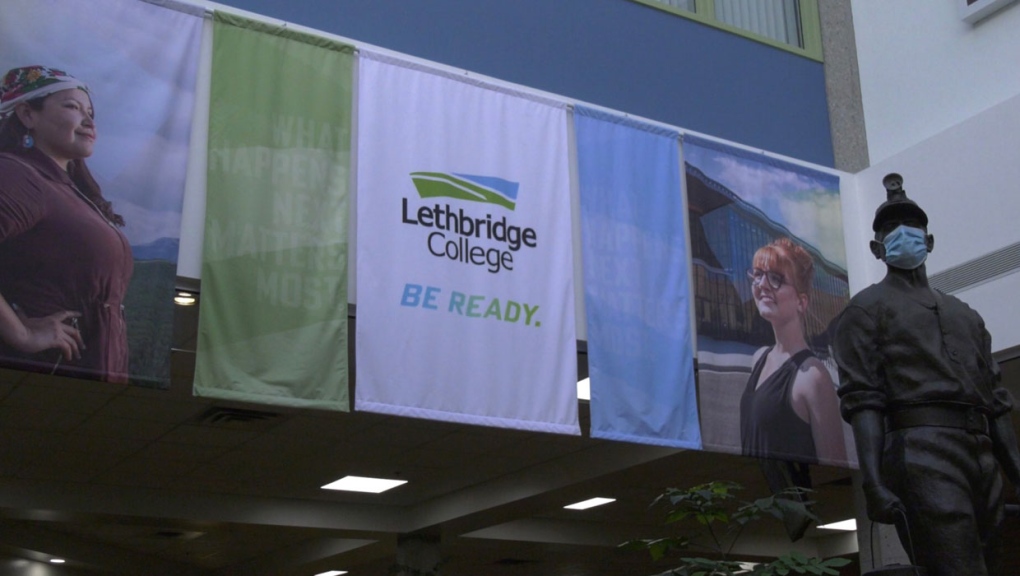 Both Lethbridge College and the University of Lethbridge, as with other Alberta post-secondary schools, are counting on students to make the right choice regarding vaccination for COVID-19 before they attend classes.
LETHBRIDGE -

In about a month, college and university students will once again be flooding campuses in Lethbridge.

It's been a strange year for everyone, but Lethbridge College registrar, Marko Hilgersom, is ready to bring people back.

"We really miss having students here the past year,” he told CTV News.

Some Ontario schools are calling for mandatory vaccinations for all students and staff before they come back, but that’s not the rule in Alberta so far.

While Lethbridge College said its students won't require vaccines, but they are hoping for them.

"We are encouraging vaccinations because that's in line with public health guidelines," said Hilgersom. "So, you know, we're all in it together and we got through this, or we're almost through this, and we just want to get to the end."

When it comes to the University of Lethbridge, they've been trying hard to push the vaccination effort.

They ran their 'It's Worth A Shot' contest for the student body, which gave every student with at least one dose a chance to win a free semester of tuition.

The faculty was also included to really push the campaign. 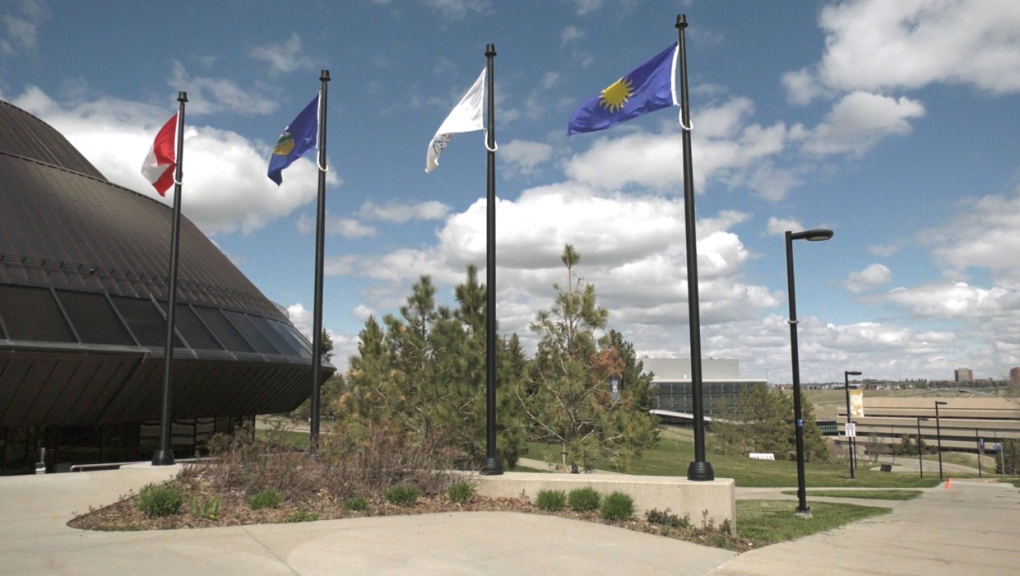 "I think that it's a great commitment that upper administration have shown towards making a safe campus environment," she said.

However, Kletke said there is still some worry about going back to school when it comes to COVID-19, but she hopes everyone works together to stay healthy.

"It's kind of a double-edged sword, it's both exciting and anxiety inducing at the same time," said Keltke.

"But I'm glad to see that there is a return to campus and I hope that we can all keep contributing to making a safe campus environment for each other."

Lethbridge College starts welcoming back students on Sept. 7 for orientation.

First day of full classes for the college and the U of L starts on Sept. 8.

A campaign that started with anger over Justin Trudeau's decision to call an election in the midst of the COVID-19 pandemic is ending amid anger over conservative premiers' handling of the health crisis.

Ontario is reporting more than 800 new COVID-19 cases as well as 10 additional deaths.

Death of one-year-old child in Wellesley Township, Ont. being investigated as a homicide

The death of a one-year-old child in the Township of Wellesley is being investigated as a homicide.

The federal Liberals say a candidate in downtown Toronto will no longer run under their banner after it came to light that he had previously faced a sexual assault charge that was later dropped.