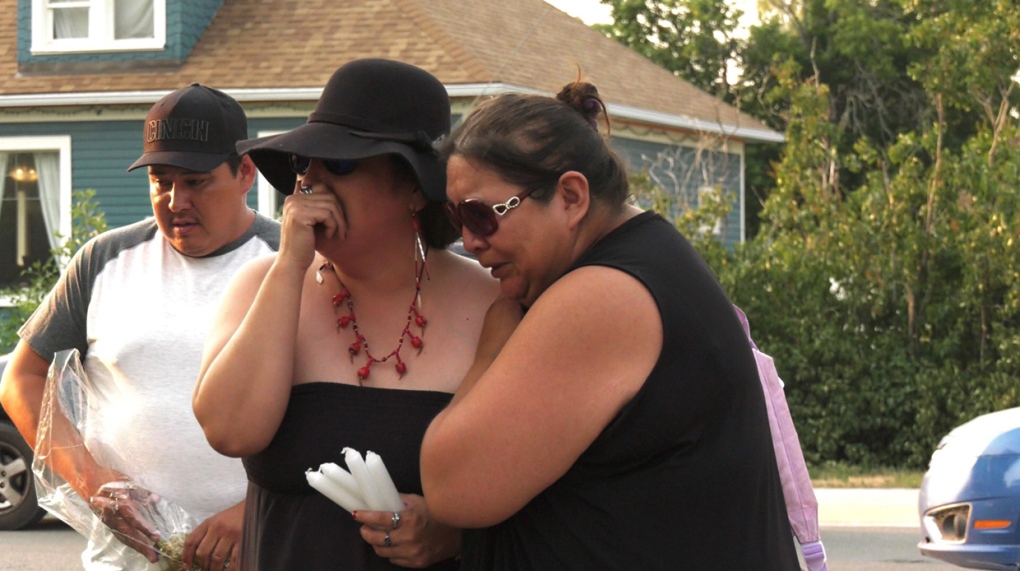 Lane Tail Feathers' family and friends remembered him as a loving and supporting man who always had a smile on his face at a Sunday night vigil in Fort Macleod.
LETHBRIDGE, Alta. -

It was an emotional night in Fort Macleod on July 25 as nearly 100 people gathered to honour the memory of Lane Tail Feathers.

Prayers were said, songs were sung and candles were lit, all to help Tail Feather's spirit cross over.

"This was tragic and it was so sudden that maybe his spirit didn't realize and he's still around here," said Tail Feathers' sister, Billi-J Heavy Shields.

"That's why we do this, to help them to the other side."

The vigil was held on the corner of Fourth Avenue and 20 St, directly in front of the house where 35-year-old Tail Feathers was last seen on June 20.

It's been a difficult month for his children and their mother, Landon and Aaliyah Tail Feathers and Ashton Provost, but they said they're grateful to be able to lay him to rest.

"We're just thankful that we're able to have him home now and we just want to thank everybody for all the love and support we've received," Provost told CTV. 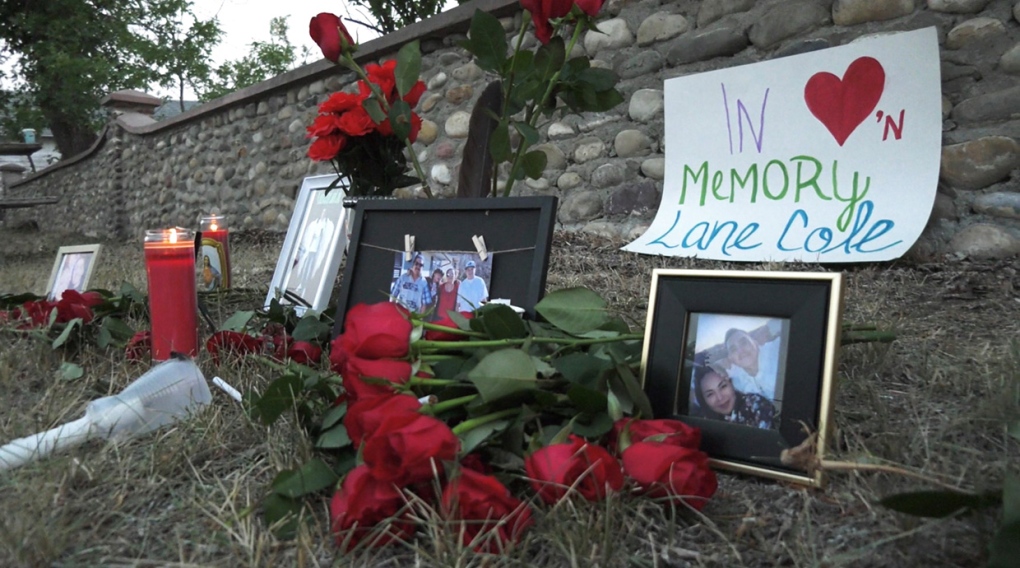 His family and friends say they remembered him as a loving and supportive man who always had a smile on his face.

"He was always happy and kind, really kind to my children," said his cousin, Lonny Tail Feathers.

"A loving guy and I'm going to miss him. That was my boy, my homie."

"I love him a lot," said Landon Tail Feathers, his oldest child.

"We're his only kids and he loved us and he was one of the only people that we loved."

Heavy Shields remembers him as a family man, and is in pieces about what this is doing to their family.

"He was a brother, a father and a son. My parents are broken, all our whole family is. This is not the outcome we wanted." 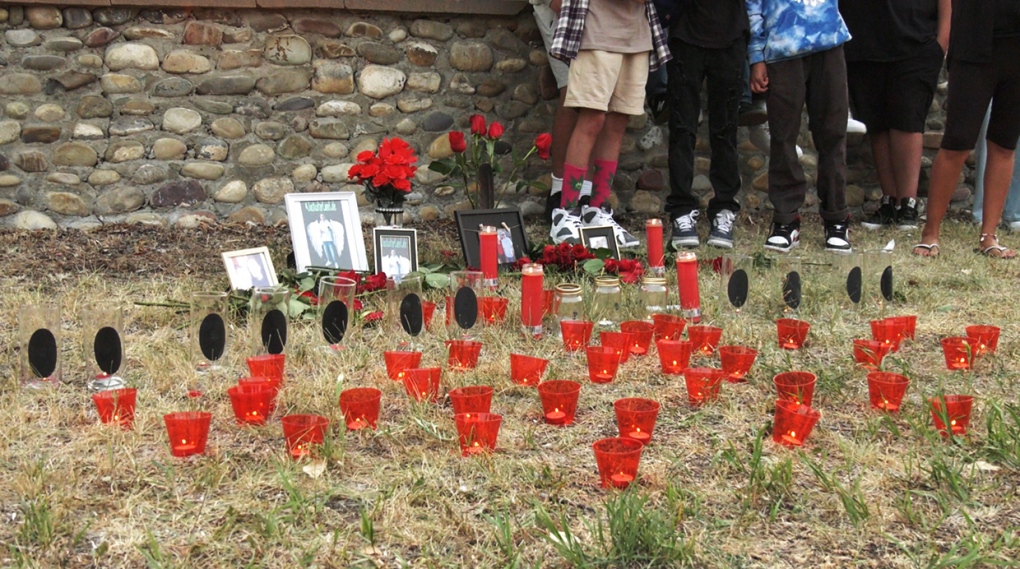 Tail Feathers' body was found on July 20 in a rural area near the Crowsnest Pass.

It was reported to the RCMP by Alberta Fish and Wildlife.

Heavy Shield and the rest of her family say they want action from the authorities.

"Nobody deserves this and nobody is going to get away with doing this to somebody."

RCMP Major Crimes Unit have taken over the investigation.

Authorities have not said if there are any suspects.