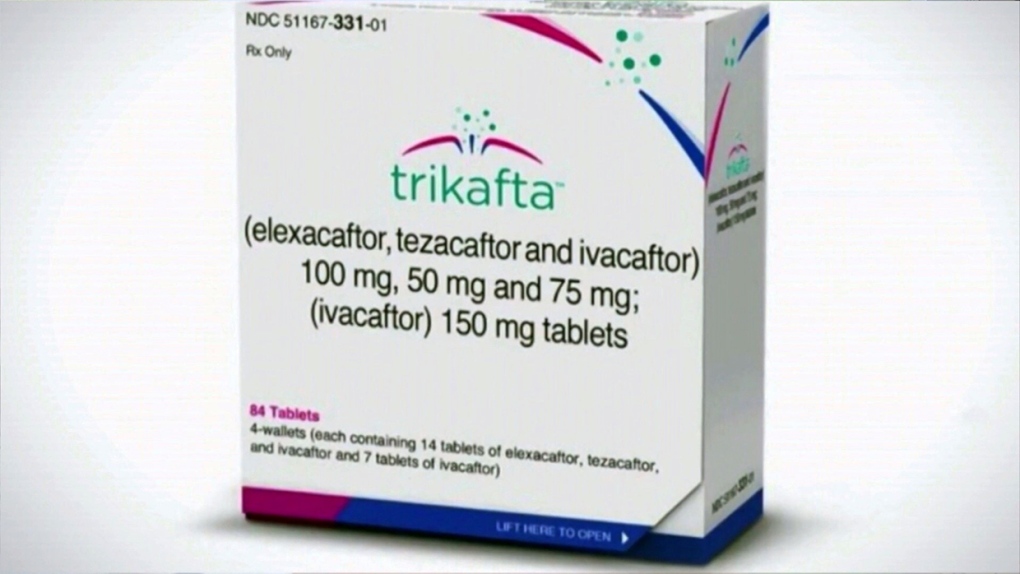 Cystic Fibrosis Canada estimates the transformational drug can treat up to 90 per cent of Canadians with cystic fibrosis. But until it’s funded by provincial drug plans, the treatment will remain inaccessible to those who need it.

LETHBRIDGE, ALTA. -- Cystic fibrosis patients in Alberta are urging the government to approve coverage for the drug Trikafta, now that Health Canada has approved the life-changing treatment for people with CF.

Cystic Fibrosis Canada estimates the transformational drug can treat up to 90 per cent of Canadians with cystic fibrosis. But until it’s funded by provincial drug plans, the treatment will remain inaccessible to those who need it.

“It is life-saving, life-changing, a miracle, all of those words,” said Amanda Bartels, a CF patient from Chestermere who became sick enough in 2020 to receive a compassionate supply of Trikafta.

“Over the next two weeks I was able to stop using my oxygen all the time, and going up a flight of stairs was no big deal.”

Last fall Bartels biked the Banff Legacy Trail from Banff to Canmore and back. It was an accomplishment she had never dreamed of two years ago, when she found something as easy as changing the bed sheets was a monumental task.

“You don’t realize how sick you are until you get that ability back,” said Bartels, who was approved to access Trikafta through a special Health Canada program that is only available to patients who are extremely ill.

Bartels had been undergoing assessment for a lung transplant and had been hospitalized for about six months in 2019 with a partially collapsed lung that wasn’t healing. She was constantly on oxygen, and even walking across the front yard was exhausting. 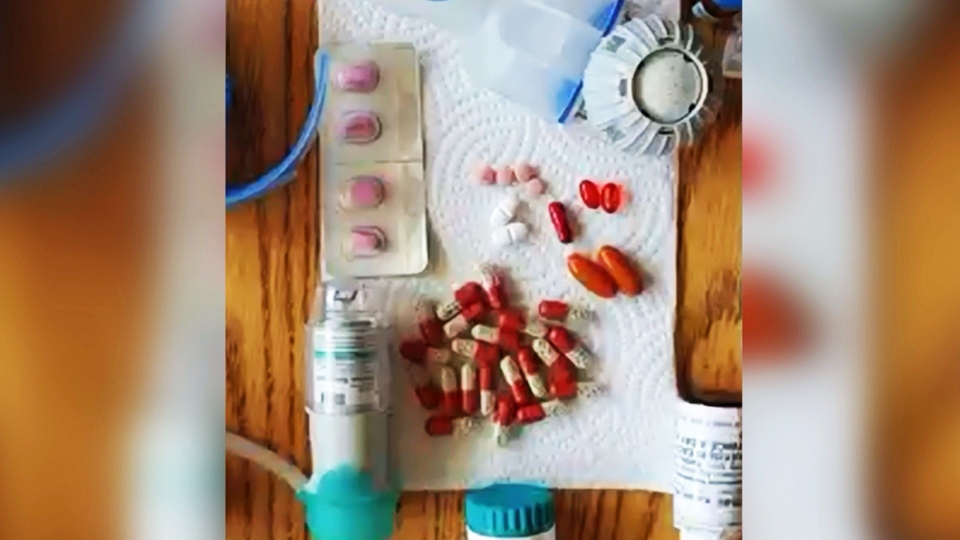 Amanda’s recovery and approval of Trikafta by Health Canada has inspired other CF patients, including Marten Devlieger, who moved from Taber to the Crowsnest Pass to take advantage of the mountain air.

“The hope it gives me, that I can hopefully live a normal long life and see my kids grow up, is absolutely amazing,” said Devlieger.

Devlieger was diagnosed with cystic fibrosis when he was two years old, and has been an advocate for better access to breakthrough treatments.

According to Marten, he has always lived for the day, and still does, but a drug like Trikafta offers hope for the future.

Cystic fibrosis is the most common fatal genetic disease in children and young adults in Canada.

Bartels said she was “super-excited” when Health Canada approved Trikafta last Friday, but her champagne is still on ice, “because we need the provinces to follow through and finish their part of the process quickly before it can get into patients hands.”

To date Trikafta has received regulatory approval in 35 countries and is publicly covered in nine countries so far.

According to CF Canada Trikafta costs roughly $300,000 US a year.

However patients point out it would save governments the cost of providing other medications and the expense of lengthy hospitalizations.

Devlieger, who is almost 40 years old and starting to experience complications such as liver disease and diabetes, realizes that time is not on his side.

“Every day more damage happens to me is closer to the end of life.”

Devlieger is urging the Alberta government to act quickly, and provide access to the drug as early as this summer.

“Let’s hope the right thing happens here and we can get it in our hands soon, and save lives.”